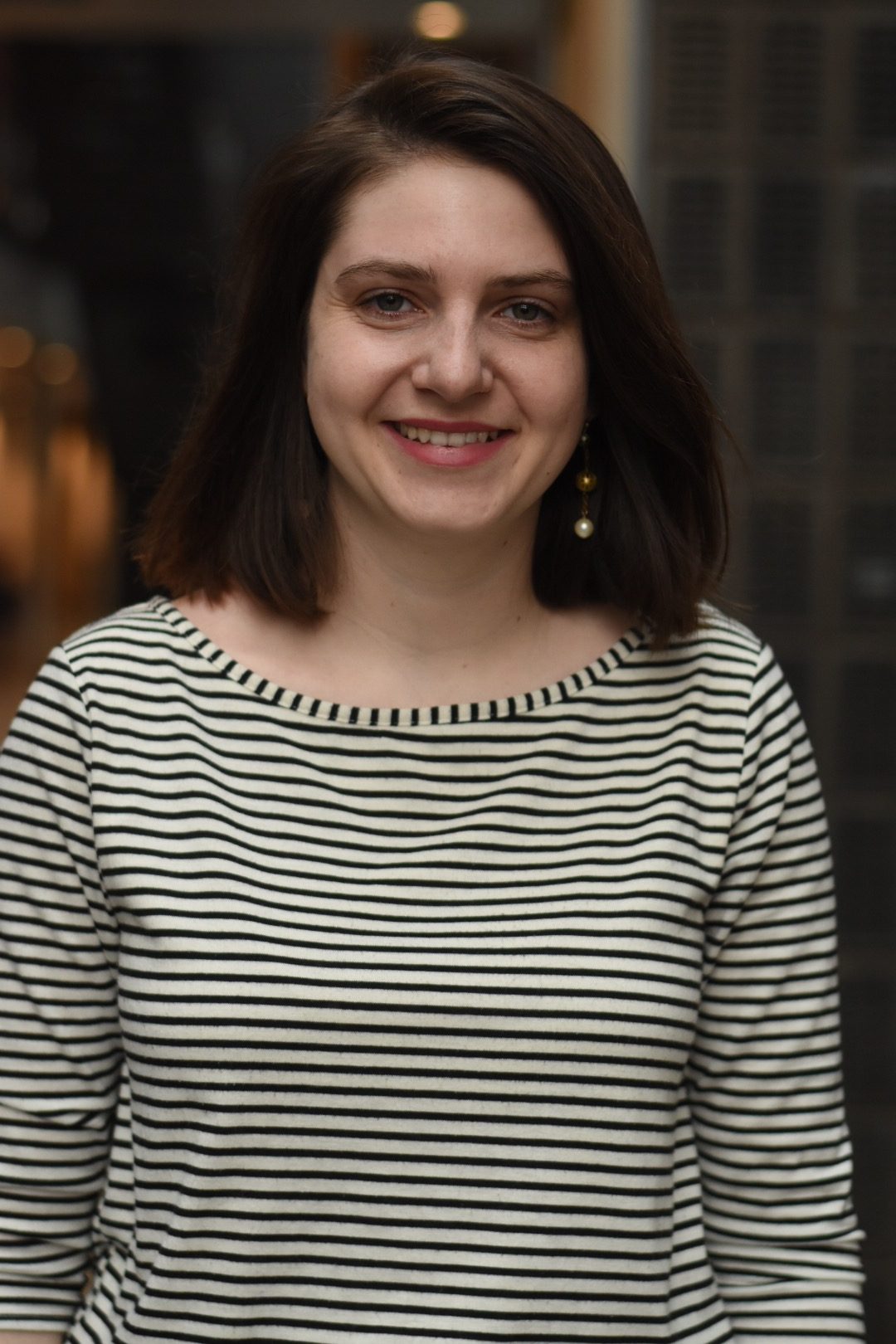 Meet Christine Joyce Hebert- Co-founder and CEO at Blue Lobster, a tech-based platform that enables fishermen to connect with their potential customers

Christine grew up in Massachusetts until age 10 and then in South Carolina, with a brief stopover in India. She, along with her family used to spend the summers in Maine, where she would always go down to the docks with her father to buy lobsters from the local fishermen. She was always interested in art, playing outdoors, and she really loved to be near the water from an early age- these are the early and the most special memories from her childhood.

Before starting Blue Lobster, she worked for a few years in different startups around Copenhagen. It was a fast-paced, exciting environment, and she really enjoyed that she could do vastly different things throughout her days.

Both her co-founder Nima and she had experiences going down to the harbors and buying fish directly from the fishermen – Nima in the fishing town of Snekkersten, Denmark, and Christine from the lobster fishermen in Maine when she was a kid. She says, “Many people have had this same experience, but as a society, we have become more and more disconnected from our food, our fishermen and our farmers. Now we just see some grey-ish fish in plastic containers in the grocery store.”

Blue Lobster is a tech platform connecting sustainable fishermen with their customers. They enable direct sourcing, economically incentivize sustainable fishing practices by giving them access to more buyers, and ensure that all fish sold through the platform is reported and accounted for in the quota system. She adds:

“At Blue Lobster, our mission is to make the fishing industry more sustainable. Right now, there are 2 major barriers to this mission.

1) There are huge issues with misreporting and under-reporting. The only way we can ensure that fish populations are healthy is by closely monitoring what is being landed. Governments use quota systems to regulate how much fish can be caught – but this system fails when fish isn’t properly reported.

2) Unsustainable fishing methods are not only destroying our ocean but also are huge CO2 contributors. A recent study by Nature found that trawlers are opening up CO2 reserves on the ocean floor that release as much CO2 as the flight industry.”

Blue Lobster fishermen exclusively use sustainable fishing gear, and every fish going through the platform is reported automatically to the ministry in order to minimize misreporting.

According to Christine, there are many ups and downs to running a startup. She thinks the biggest challenge is learning to live in uncertainty. In the beginning, it was also a big risk to go full-time on Blue Lobster when she didn’t have the money to support herself and her partner. “Nima ended up taking a job at the UN to support both of us while I ran the company full-time with one intern who we later hired. Even though those beginning stages of starting up a company can be scary, that same uncertainty can also be exciting, and it can make you really creative. Even as we have grown, I still think the beginning stages where you are figuring it out and trying to find the right business model and first customers are the most exciting,” she says.

Today, the duo has received a really positive response both from fishermen and from those wishing to buy sustainable fish (primarily restaurants & canteens, but also private customers). Their consumers have been excited to connect directly with the fishermen and get really truly sustainable fish. They have been operational for 17 months to date, not including months of lockdown in Denmark, and broke even in June of 2021. During this time, the power pair has worked with 73 restaurants, 63 canteens, 590 private customers and 32 fishermen.

On talking about how she has learned to find calm even in stressful situations, to keep a cool head and be able to execute even when things don’t go as planned she says, “Believe me, this was not an easy journey but I think we have come a long way. I have become more structured and continue to improve as a manager. I think both Nima and I have become really good at evaluating new opportunities and executing on the ones we believe are more promising.”

To all the aspiring women who wish to step into entrepreneurship, she suggests that they should collaborate as much as they can whenever it makes sense. According to her,  most of us want to make the world a better place – and we can have a much larger impact when we set aside our differences, align our missions and work towards a common goal. “Look around at your potential competitors and others on a similar journey and see where you can work together and where your interests align. And don’t be afraid to take chances. You may stumble and fall many times, but if you never try, you will never succeed,” she adds.