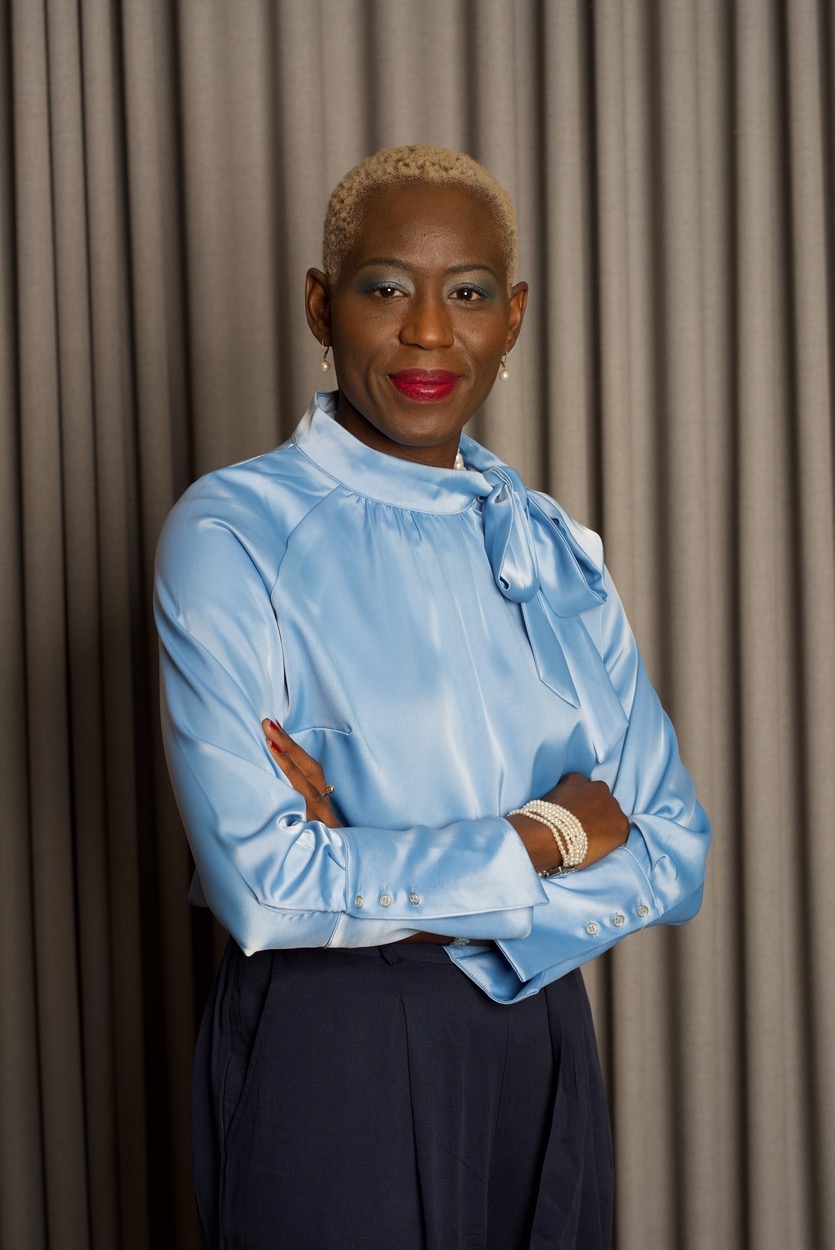 Winifred Johansen is an engineer, business strategist, executive and leadership researcher, and Senior Vice President at Quantafuel. Born in Uganda, she migrated to Norway at 16 and has lived in and worked in several countries ever since. Even as a female immigrant, Johansen was never afraid to go against the traditional structure and work in the heavily male-dominated sectors. She worked in the automotive sector for 7 years, in oil and gas for 12, before finally pivoting to the chemical research of plastic waste at Quantafuel. She is passionate about social justice, ethical business, environmental sustainability, and education, particularly the education of the girl child.

Growing up, Winifred wanted to create things but was also interested in how they break. Her fascination with disassembling things and then putting them together prompted her to pursue her Masters in Mechanical Engineering from the Norwegian University of Science and Technology. Migrating to a country where she didn’t know the language and was deemed incapable and insufficient by virtue of being an African, Johansen had to start all over again. She was underestimated, and it energized her to prove herself. She learned the language in under a year, completed 3 years of high school in 2 years , and was admitted to the prestigious NTH university in Norway. Winifred has always been driven to take unconventional paths, which have led her to work with people from all over the world.

Talking about the concept behind Quantfuel, she says, “My organization converts plastic waste to liquids that are used to make chemicals and new plastics. The world is drowning in plastic waste, our waters are filled with them, our foods are containing micro-plastics. We need to find good solutions to tackle this problem.” As a career woman and even as a student, Winifred has always put the responsibility on herself, demanding accountability, and blaming only herself for her failures. She used her wins as an inspiration and errors as warnings. She shared her experience with a wider audience through a Facebook page.

The journey has not been easy. As a black woman working in a male and white environment, Winifred has faced racism, sexism, and bigotry. She felt her growth was delayed by the prejudices. She has been underpaid and undervalued, which affected her self-esteem. She worked twice as hard and maintained her boundaries to stay focused. She has jotted down these experiences in her book “How to build a career with a head full of bad hair,” believing that other women may have had the same experiences, even worse.

Johansen likes to maintain a low profile but her achievements and her journey are too inspiring to not get featured. She feels grateful when people tell her how she inspired them. Recently, a newspaper ran a 5-page story about her transition from oil and gas to green energy. “It was inspiring for young cultural minorities to see one that looks like them gracing the front page of the newspaper in a story that was about achievement and success, not poverty, abuse, crime, or war,” she says.

Winifred’s dedication and grit helped her as she progressed from being a minority immigrant to holding one of the top positions in the company. Despite all the hurdles on the way, she built a life for herself in a country she was unknown to for many years. Leaving a message for her readers, she says, “Do not ever abdicate your role as the master of your fate. Do not leave key decisions of your life to be driven by others. Do not let fear of the unknown, of ‘what will they say,’ bind your hands and feet till you are stuck in existence mode. My grandmother always said, let people talk, as long as the talk does not grow on you like mushrooms, it’s not your problem.”