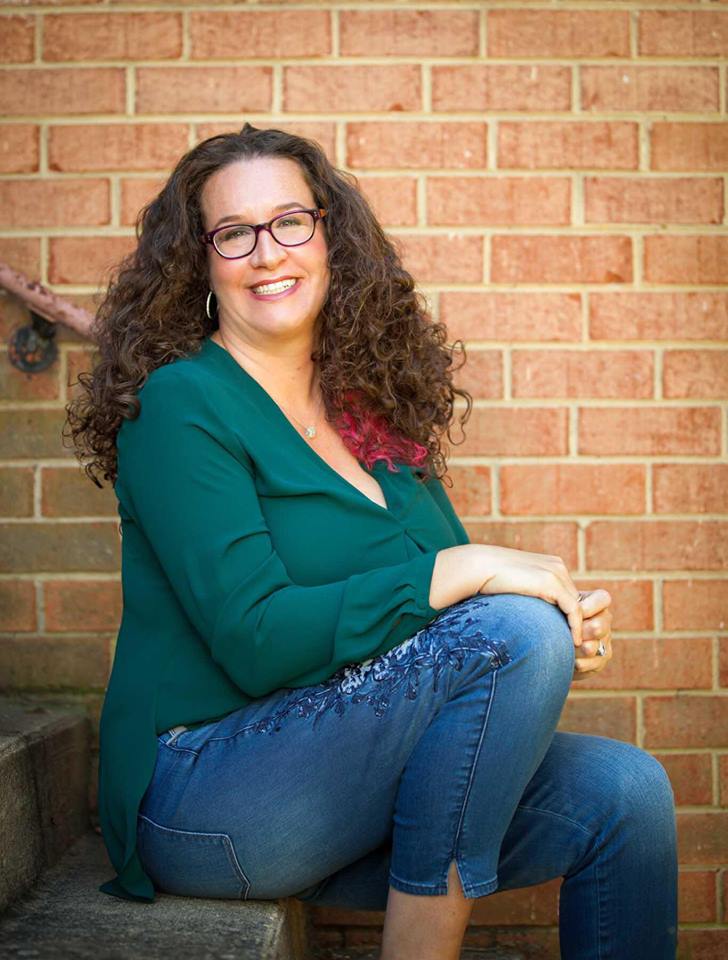 Meet Dana Marlowe, Founder at I Support the Girls, a non-profit that provides guidelines, resources, and support to individuals and organizations to assist in collecting bras and feminine hygiene products to donate to homeless shelters for women in need.

Dana Marlowe has lived such a life helping the needy and vulnerable and continues to do so. Her father instilled in her the importance of being compassionate to others. He died of terminal cancer when Dana was 12 but not before teaching her patience and value of appreciating little things. Having learned from him, she dedicated her life to making the world a better place in his memory. So, before starting the I Support the Girls initiative, she worked in the field of accessibility for 25 years, trying to make technology accessible to people with disabilities. She was helping them get equal access to education, social interaction, travel, and tourism. She also has a background as an American sign language interpreter.

After giving birth to her second child, Dana’s health took a hit. She began working out and lost a lot of weight, and her old clothes, including bras, no longer fit her. Shopping for new ones, the lady who was measuring her said something that struck her. She said, “homeless women need bras”. Over the years, Dana had always donated books, clothes, and other items to those in need but never thought of donating bras. She came back home and called up a local NGO that agreed with the requirement and also for menstrual hygiene products.

Marlowe put out a post on her Facebook page and soon was swamped with hundreds of comments and messages of people willing to donate. This was back in July 2015. She got them all collected and made a donation of over 1000 bras and 8000+ menstrual hygiene products. This caught the media’s attention and made her realize she could take this initiative full time and spread awareness about issues such as menstrual equity, period poverty, and dignity for women and girls in need, all while breaking menstrual taboos. She connected with people who could help her and have a certain experience in the field to help the initiative grow into a non-profit organization, it is today.

Elaborating on what the organization does, she says, “It’s all about dignity. I Support the Girls (ISTG) collects and distributes new and gently used bras, menstrual hygiene products, new underwear, and toiletries to women and folks experiencing homelessness, impoverishment, and distress so that they can stand tall with dignity. Since 2015, ISTG has donated over 14.5 million products to more than 3,000 social service organizations, including homeless and domestic violence shelters, foster care agencies, low-income public schools, Native American reservations, prisons, and more. We’ve established 60 global Affiliate directors who collect locally and donate locally in their communities. We’ve also partnered with over 700 companies and organizations that help us raise awareness about period poverty and restore dignity to even more women and folks across the globe.”

Starting off, Marlowe struggled with imposter syndrome, doubting her abilities and fearing that her ideas weren’t good enough. Currently, like most non-profits, she faces challenges while raising funds for the organization to keep running and turn into a long-term success.

The response has been quite positive, with their emails flooded with queries about donations. She is extremely grateful for the support from the donors and companies that have hosted drives to donate to their organization. Dana had an idea and passion to help the less fortunate, but her team helped make it work. She owes it all to her incredible team of smart people who believed in her and the initiative. Sharing a message for her readers, she says, “Surround yourself with people who are smarter than you. If I had not done this when starting I Support the Girls, this organization would not exist.”