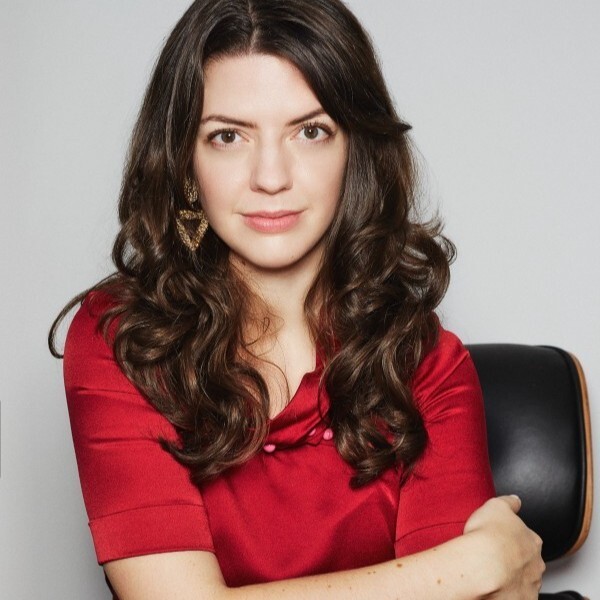 Meet Charlotte Griffiths, Founder and Managing Director at Bridge Models Limited, an agency trying to ‘bridge the gap’ between standard and size in the fashion industry.

As diversity is gaining more focus in the fashion industry, many brands are moving towards including models of all sizes in their catalogs and on the runways. This is not possible without the agencies bringing in plus-size models to the center stage. Charlotte Griffiths is the owner of one such international model agency that is trying to bridge this gap. Passionate about diversity, she opened the doors to Bridge Models Limited in London in 2014 and has been working to change the fashion world ever since.

Growing up, Charlotte moved a lot, so much so that her family had relocated about six times by the time she was 9. This gave her a chance to travel a lot in her early years. She lived in Barcelona up to the age of six, from where although the memories are a blur but she recalls watching a lot of home movies and being outside in the sun. Charlotte has a background in retail management and film production. She worked in Los Angeles when she was younger where she fell in love with production. Then, as she moved to London, she shifted focus to talent management and has been thriving in the sphere ever since.

Talking about her company, she says, “As an agency, we aim to BRIDGE the gap with diversity in the industry. We launched originally trying to diminish the gap between straight-size and plus-size models, but we have expanded to look at the issues of diversity as a whole and the impact it has on society if we are not all represented.” In 2016, Bridge Models started representing men in bigger and broader divisions. Launching the first men’s Big and Tall board in the UK was a real changing point in Charlotte’s career. She is leading the fashion industry towards a change we have all wanted to witness for a long time now.

Five years into the business, she was able to set up the New York branch for the agency, taking her mission to the States. Currently, they are running a 6-week model search with CAVALIER Underwear, and this time they are working to put together talks and events based around men’s mental health and body dysmorphia issues. Through such unique and innovative campaigns, she is working to spread awareness about issues that actually matter. For Charlotte, fashion is also about change and can be used to make a real difference.

Gone are those days when modeling was only meant for skinnier people. We are on our way to change, and entrepreneurs like Griffiths are playing a significant role in it. She is striving to make the industry inclusive for both men and women alike. Initially, industry recognition was a struggle mostly because most brands did not want their portfolio of ranges and advertising briefs. They were concerned about their image and eventually the sales that depended on it. It wasn’t an easy task, but Griffiths made it work.

She may not have been a professional in the talent management space, but her passion for change led her to work in this direction. Leaving an inspiring message for her readers, she says, “You don’t have to be an expert to pursue your passion or chosen venture, you just have to be willing to listen and learn. To have the drive to make an impact and be humble. Ask for help when you need it, you are not a failure if you need support, it is a sign of strength to know how far your own skill sets can get you and when you need assistance.”