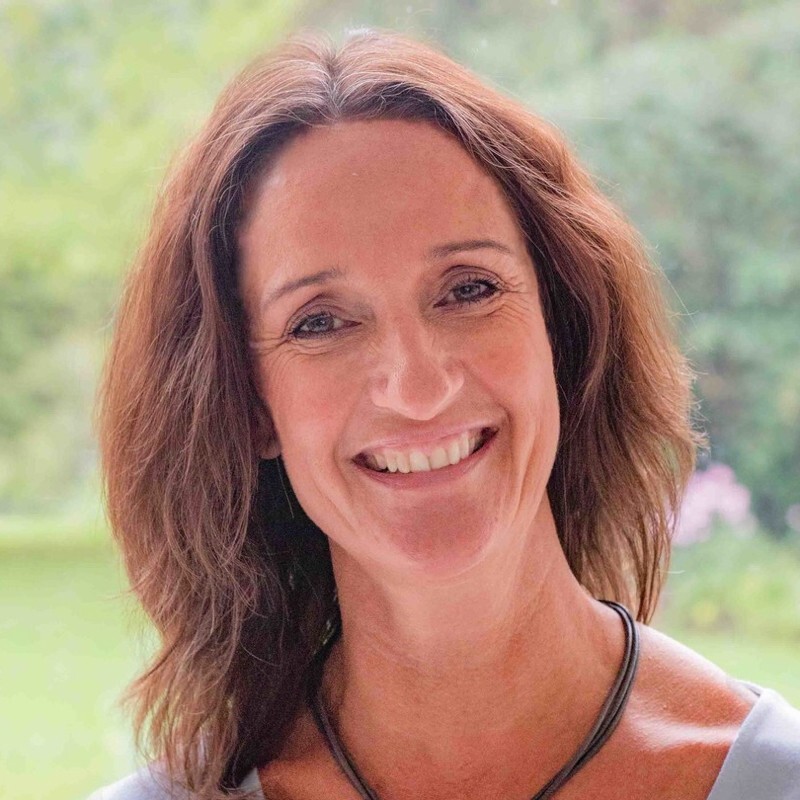 “When you feel like doing what you want to do is impossible and you just can’t do it, stop and reconnect with how amazing you are and remember that things only appear this hard just before a breakthrough.” – Cathy Bennett

Cathy Bennett, Founder & Principal of Vertical, is an ambitious, creative and successful entrepreneur. She is also a mother to two children and proudly so. Cathy has spent more than 30 years building profitable businesses both in Corporate and with her own business – Vertical. She’s always been enthusiastic about making things happen and getting results to help people get the best they can from life. Cathy is also passionate about helping children & young people with SEN and those who have faced challenging circumstances to overcome the barriers and achieve their potential. She does this via volunteering and pro bono mentoring.

Albeit Cathy had a wholesome childhood with trips and holidays abroad, she started working at a very early age due to the strict work ethic that existed in her family. Despite this, she had never failed to seek out new experiences and fun as a child. Cathy went to the University of Sheffield and studied French & Business Studies with a year of work in France. Her parents envisaged her getting a good career in Corporate which she did even though she always felt slightly different to her colleagues.

Cathy had been working in Corporate for almost 20 years before she decided to set up her own business. She was working internationally as the Head of the EMEA Major Accounts division for an American manufacturer and distributor of forklift trucks. There she had lots of new and exciting experiences doing multi-million dollar tenders for blue-chip global companies.

All of this was pretty exciting until she found out that less competent people, men, in particular, were being paid more and were given greater opportunities. She even started to feel that the nature of her work was mundane and repetitive without opportunities for growth. It hit the nail on the head when she discovered that one of her Account Managers was being paid more than her even though she had to train him and do most of his work with and for him. Money wasn’t solely the cause of her dismay, it was the lack of recognition and workplace sexism that pushed her to take a stand for herself.

She looked for new jobs for about 6 months before meeting her old boss and mentor at an exhibition. Cathy says, “We talked around what I was looking to do and then he asked – ‘If you had a blank piece of paper, what would you do?’ I responded immediately that I’d start my own business to share all I’ve learnt with a wider and more varied set of companies”. His response was “Well what are you waiting for then?!” Three months later she handed her notice in and started Vertical a month after that. The rest is history.

Vertical is a coaching and consultancy company that helps ambitious CEOs, MDs and owners of 7 & 8+ figure businesses get more sales and consistently hit targets to build a highly profitable business without necessarily having to do any sales training or spend a fortune on marketing. Cathy does this using her 7-Step High-Performance System which teaches solutions to the problems they face in the 7 key areas that she has discovered stop businesses from hitting their targets.

From facing utter bias at a mediocre workplace to unleashing her entrepreneurial ability, Cathy now has the freedom to choose what work she does and who she works with. People come to work with her knowing that they’ll get their first big wins quickly and easily as she makes their objectives her own.