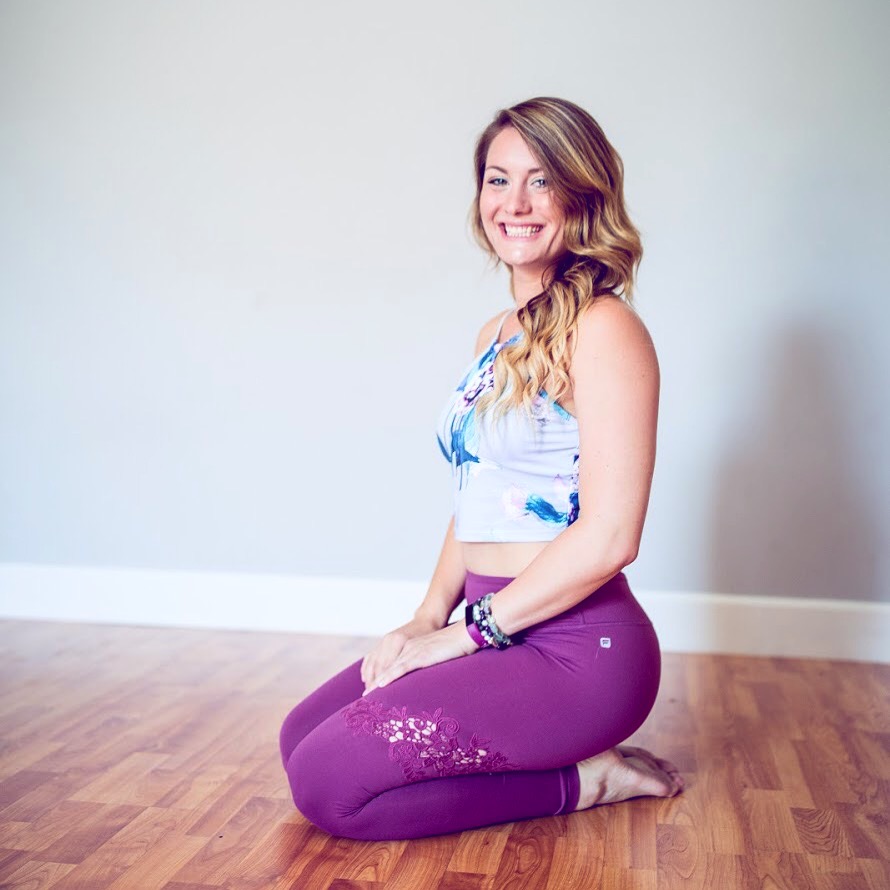 Andrea got her first job when she was 11 years old. She assisted her next-door neighbors with their home business, filing and arranging gift baskets. At 16, her parents helped her get a real job. She worked as a gymnastics coach, lifeguard, and also in retail. Later, she worked as a server and entered the restaurant industry.

Andrea switched majors several times in college, which led her to develop her own personalized field of study. She persuaded the professors and administrators to let her design her own major. This college experience has been beneficial to her professional career. She graduated from California State University-Fresno in 2012 with a degree in Food Service Systems Administration/Management.

She continued her work in the restaurant industry after graduation. Even as a college student, she ran an online bakery called “Andrea’s Sweet Boutique” but couldn’t continue with it as she moved cities. After working as a manager for several places, she became the Director of Operation at Woodstock’s Pizza at 28. Andrea is a problem solver and calls herself “Jill” of all trades. Her role as the Director of Operations involved overseeing all California locations of the restaurant. She worked in this role gracefully before resigning in March.

She hopes to start her own business one day and is currently gaining experience in order to do so. She sees this as a chance to learn and make mistakes that will benefit her in the future. She is looking forward to where life will take her next, a new role in which she will wear a new hat and help the businesses in running as smoothly as possible. Her ability to deal with situations and innovative thinking has led to her friend and co-workers calling her “Handy Andi”.

From high school, college to even at work, Andrea was younger than her classmates/co-workers everywhere. However, this didn’t stop her from going after what she wants and being a good manager. Her father is her mentor, and she sought his advice on how to approach people who were older than her in age and experience. He gave her the idea to utilize them as a resource of knowledge and experience. It made them feel valued and led them into the acceptance of Andrea’s leadership. There were times when her bosses got offended about the ideas she came up with, which they couldn’t. Being a younger employee and that too a woman, it was a challenge, but she always found a way to deal with it.

Andrea doesn’t shy away from acknowledging that she is a sensitive person. She always has been so, and even congratulating her teammates for their performance leaves her teary-eyed sometimes. However, she believes that emotion has greatly aided her. “I allow myself to be vulnerable and honest with my team. This makes them feel comfortable when they are going through a hard time”, she says. They confide in her, and she understands their situation. This has allowed her to run things with ease and get performance out of team members who might typically fall behind at work.

She is a go-getter who knows how to keep her team together and work towards their goal. When asked about a motivational message that she would like to give to her female readers, Andrea says, “Don’t try to be masculine in the workplace. Embrace your femininity and utilize your natural and nurturing side.”