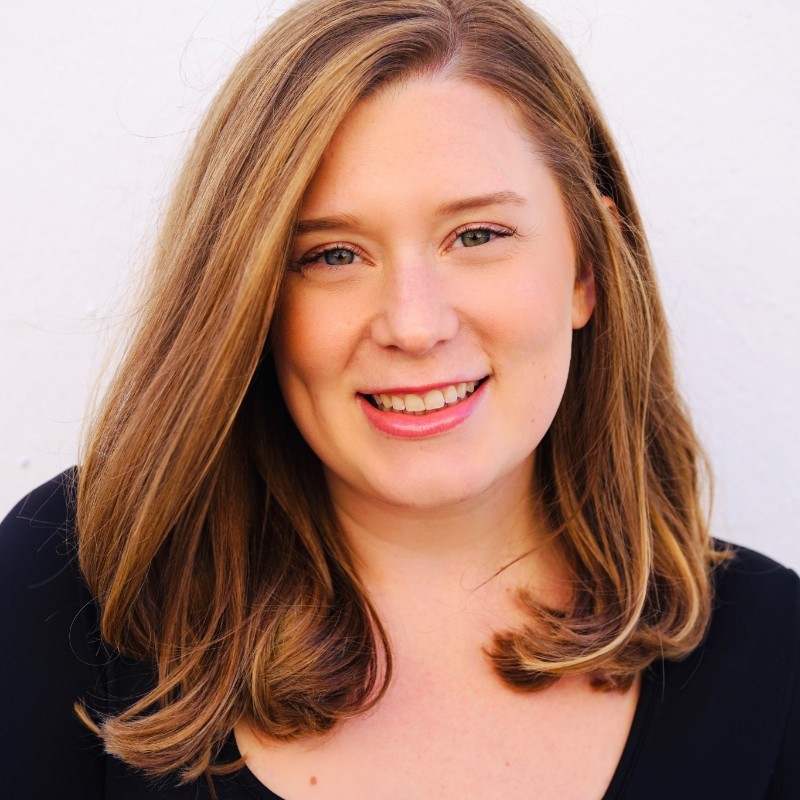 Meet Brianna Socci, Founder and Chief Product Officer at UBERDOC, Inc, a healthcare platform that connects patients to doctors for priority in-person and telemedicine appointments for a transparent price.

In response to the tumultuous state of the US healthcare system, Brianna Socci co-founded UBERDOC in 2016 with Dr. Paula Muto. They realized that the patients in the country were at the mercy of insurance protocols. This means starting at primary care, getting a referral, going through insurance approval processes, and if approved scheduling an appointment with a specialist weeks later. The average wait time is at least 21-52 days, which was ridiculous. So, they came up with a solution that complied with the medical industry rules – UBERDOC. Brianna is responsible for day-to-day business operations and platform development.

Brianna worked as a media buyer and digital advertising specialist in upstate New York before launching UBERDOC, while Dr. Muto was a private practice physician, just outside Boston. Paula had access to a network of medical professionals who would be critical to the platform’s success. So, Brianna relocated to Boston with her daughter for their business, which proved to be a wise decision. Even as a child, she had a strong interest in entrepreneurship. She owned an industrial-grade register and used to run small businesses with her friend, Hannah. From a babysitting company, to setting up a lemonade stand, they enjoyed being the neighborhood entrepreneurs. Little did she know that one day, she’d end up owning a real business.

Explaining more about her platform, she says, “UBERDOC is an online directory, offering patients priority medical appointments. Patients pay cash, outside insurance, to skip the line and go directly to the physician of their choice. By going direct, patients are able to bypass the insurance authorizations and referrals that cause delays. With UBERDOC, there are no surprise bills with high costs or extra fees. You know what it costs before you even make the appointment. You control your healthcare”. UBERDOC has brought down the waiting time to 12 hours from 24 days, which has given easy access to healthcare to patients before it’s too late.

Brianna learned something valuable in every venture she pursued before UBERDOC, preparing herself for the current entrepreneurial journey in the medical sector. She has worked in the healthcare industry, caring for sick patients, and understands the importance of patient care. She also worked in an engineering company as part of a new product development team, and eventually managed a digital advertising agency, where she learned the significance of building relationships and business networks. As a result, the platform has received positive feedback from users. People can now get quick care at a transparent price.

Brianna is a single mother to a daughter named Olivia, who has always been her priority, even with her business. She has worked irregular hours and on demanding schedules, but she was determined to make it work, and she did. She talks about the prevailing gender disparities in the start-up world. As a woman entrepreneur, Brianna notes their biggest challenge has been securing funding. Due to its lack, they have to find creative ways to sustain with small budgets. They had to work twice as hard to get this far.

Leaving an inspiring message for her fellow women entrepreneurs in this regard, she says, “Being a female business owner is hard. The world is entrenched with gender bias disparities. As women, we need to lift and empower one another. Surround yourself with a strong network and support system of other women, and encourage your male colleagues to do the same. Regardless of industry, we are all fighting very similar battles. When we are unified, we are stronger.”