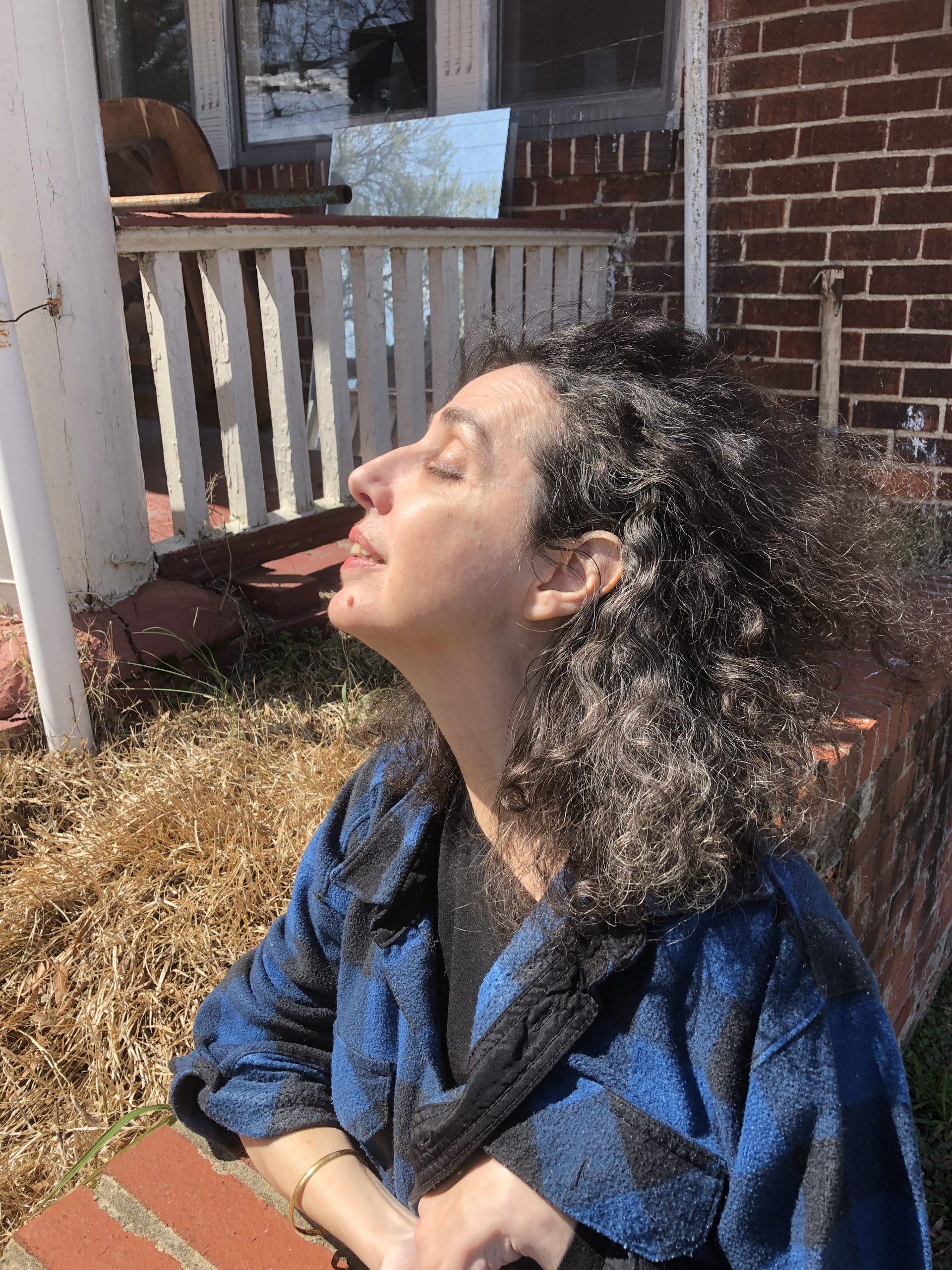 Shirley Kagan has been actively practising theatre for the past 35 years and it literally runs in her veins. She has the talent to bring the stories to life through her impeccable acting and directing skills. She has been teaching theatre at Hampden-Sydney for 24 years now. Kagan has a particular interest in acting and directing Beckett, Brecht, Pinter, and Shakespeare’s works. During her tenure in H-SC, she has developed two courses in “American History Through the Musical” and “The Theatre of Law that have become her speciality”. In April 2019, a life-changing situation happened, when she suffered a haemorrhage stroke. After a month in the ICU and followed by another at the rehabilitation center, Shirley bounced back stronger. She was ready to join the college by the fall semester and take the theatre world by storm. Soon after rejoining, she with her husband and associate professor of theatre at H-SC, Matt Dubroff, and students put together a performance of One Man, Two Guvnors by Richard Bean. The play was a success and Shirley did it all while being in the wheelchair.

Kagan spent her initial years in Jerusalem, Israel with all her four grandparents by her side to guide and support her. She then attended high school in New York and college in Massachusetts. Right after college, she got married and moved to Japan with her husband to teach English. She lived there only for a couple of years and came back to teach theatre at H-SC. She later completed her Masters in Fine Arts (M.FA) in Directing from the University of Hawaii at Manoa. When not working, she can be found cooking, gardening, or traveling.

Talking about the college, she says, Hampden-Sydney College was founded in 1775 and has been providing excellent education rooted in classic American and western ideals in a liberal art setting ever since. When she joined the college back in 1997, she was the sole theatre professor on the campus teaching only two courses. Currently, they offer a variety of classes in theatre to the students and even have a second full-time professor in Shirley’s team. This has enabled them to grow theatre both as a minor and major.

Being a female professor teaching men came with its set of challenges but Shirley got through them bravely. “As a committed feminist learning to nurture my principles at an all-male college without being preachy about them was a balancing act. It continues to be 24 years later”, she says.

Shirley likes to collaborate with her colleagues across all disciplines to create art. She is an irreplaceable part of H-SC and works with several committees there including Academic Master Planning Committee and as Chair of the Department of Fine Arts. Outside college, she serves as the American Director of the Virginia Program at Oxford and as an advisor to Alpha Psi Omega Dramatic Honors Society. Kagan has acted as the Presenter of Talk for many esteemed organizations like the South Atlantic Modern Languages Association, Manhattan College, and Fife Davis Annual Jewish Book Fair. She was also the director of the award-winning The Comedy of Errors at the Hawaii Shakespeare Festival in 2017. She recently played the role of Gertrude in the summer festival production of Hamlet.

Perseverance was that one idea that worked for her. Through hard work, she was able to pursue whatever she put her mind to. She is helping hundreds of aspiring actors and directors work towards their dream in every way possible. To the people reading her story, she says, “Whatever the mission, if your heart and mind are in it, you will get it done”.