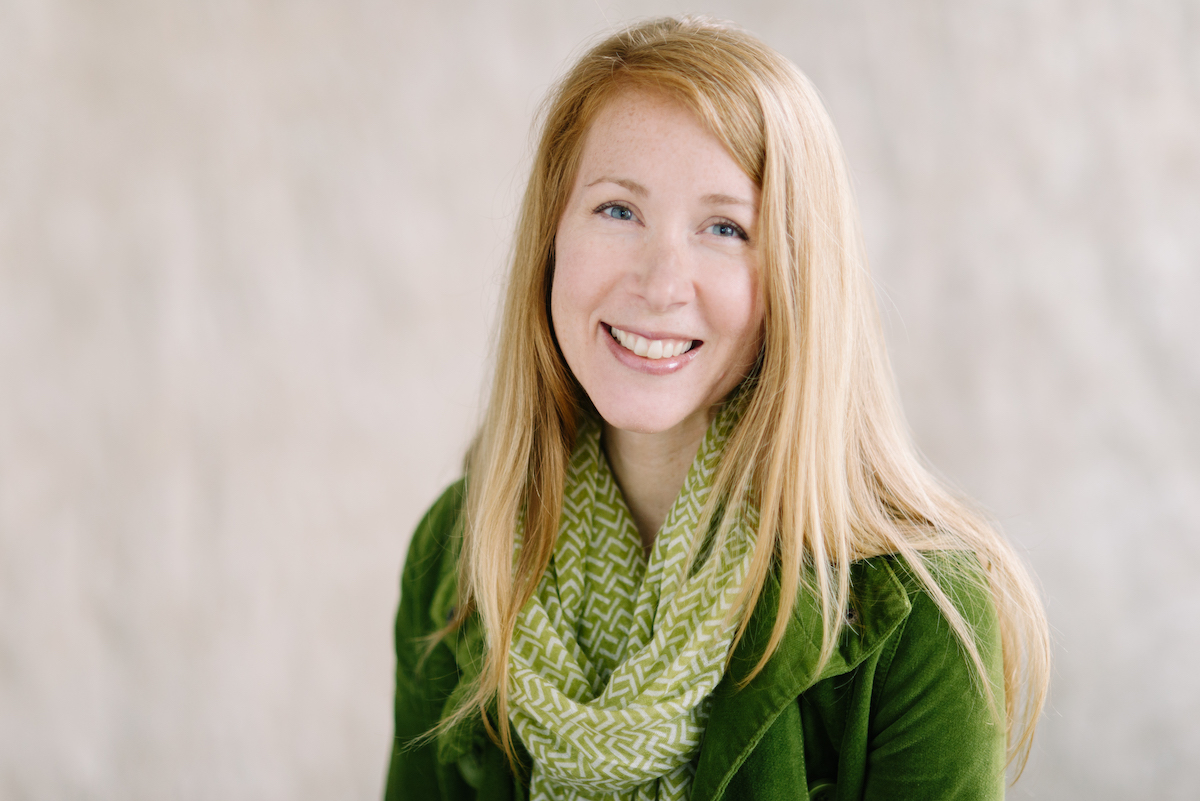 The co-owner of Fisher Green Creative, LLC, a mom to three amazing kids, and married to a fantastic man, Jenny loves coastal living, is passionate about saving elephants, and finds energy when she puts her creative brain to work.

Ms Green grew up in Kentucky, a mid-western, urban area, with a supportive family.  She went through a tumultuous time in her late teens and early twenties until she realized that she needed to get out of her own way.  She explains, “My experience with diverse cultures was somewhat limited growing up, so after college, I decided to explore a little bit. I found a job in the Northeast as a camp director at a children’s summer camp in Maine.  I started my professional career as a camp director of children’s summer programs, but I fell in love with marketing while in that role and felt like I had found my way!”

When Jenny was growing up, there was a lot of focus on finding a husband with a good job, getting married, and being a good homemaker. Even though she was encouraged to go to college, she had never thought of doing her own thing someday. She says, “Moving up to the Northeast for my career was like a process of self-discovery. I realized I could break through those gender stereotypes and could take charge of my career and future myself.  I was lucky enough to also find the perfect partner along the way, but I didn’t have to just settle into a traditional gender role.  I could pursue my own goals and it was very empowering.”.

Before starting her marketing agency, Jenny was in a job that had reached a dead-end for her career and personal growth.  She felt unmotivated and the environment became toxic after some internal hiring changes.  Because she had three small children, she felt stuck in that job. She elaborates, “That job was the only one I had ever really known – it’s what helped me find my way after college. Also, I had a lot of flexibility in that job and I kept thinking that I needed that to raise my children.”  However, one night she figured out a new plan, set up a website, and got to work on her side gig.  Within a short time, she built a small business that was successful enough for her to leave her day job.  She proudly says, “It’s been four years and my company has grown significantly. I know it was the best decision I ever made!”

Ms. Green’s company, Fisher Green Creative, LLC, is a small marketing agency that focuses on small businesses.  She found that many start-ups and solo entrepreneurs struggle to find effective and affordable marketing, so she and her team created a solution that focuses on that problem. At Fisher Green Creative, they believe that every business deserves a chance to be successful!

In the initial stages of her career, Jenny’s biggest challenge was juggling three small children and a full-time day job.  She rarely got more than 4 hours of sleep during the first couple of years and was running on fumes. Even with her start-up, things weren’t easy –finding new clients, getting her name out there, and staying up to date with professional development – everything was to be taken care of.  Today, her biggest challenge is to find enough time in the day to get everything done.  She says, “I want to try to help everyone, and sometimes that isn’t always possible. Even though I have a very supportive husband and we live in a progressive community, there are many responsibilities on my shoulder. If something comes up with the kids, then I am the one who has to shuffle her schedule and take care of the kids first. Nothing new; it is just about work-life balance!”

Ms. Green believes that believing in herself was the idea that worked for her. She elaborates, “Every time I got over the feeling of being afraid of failing, I was able to move on to something better.  The first time was when I left my home state after college to follow a new path.  It led me to a successful first career and I met my husband.  The second time was when I was able to leave a toxic work environment to start my own company.  Today, I am fully in charge of my career and life, and it all happened because I believed in myself!”

The response to her venture has been wonderful. Her organization was recently voted as one of the top marketing firms in Maine and they have a waiting list of clients! Jenny has a message for anyone who feels stuck or can’t really see ahead. She advises, “Follow what you believe in. You might be afraid or nervous, but having faith in yourself is very empowering. You have to believe that whatever you want is out there. In other words, don’t let the fear of the unknown stand in your way.  You can do this!  And, it’s important to know, there are many support networks available to female entrepreneurs at low to no cost.  These resources are invaluable, so don’t be afraid to ask for help!”