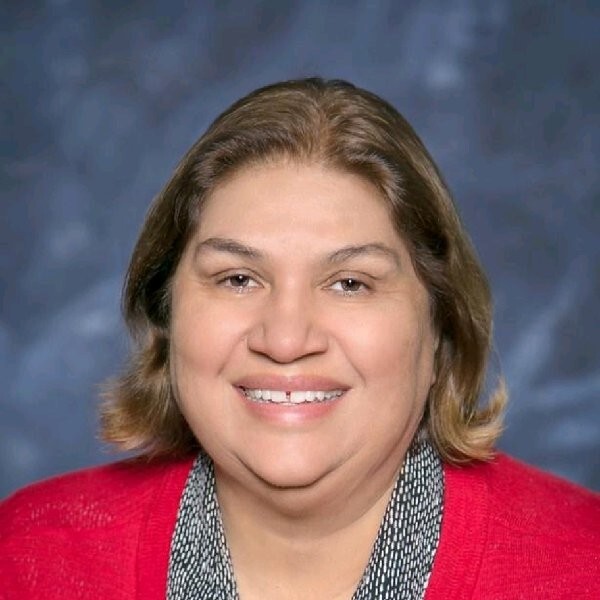 A tireless advocate for those who live and work in rural America, Nadine currently serves as the Chief Operations Officer for Family Water Alliance, Inc. in Maxwell, California. With her team, she works for the benefit of both farming and fishing communities, spreads the word about endangered species and the issues of farmers, and provides sustainable solutions for all. She and her husband, Walter, live on a small walnut farm in Anderson, California, and have two children and a grandson.

Before she started working with Family Water Alliance (FWA), Nadine Bailey was a homemaker and logging business owner with her husband in Hayfork, CA, until 1990, when a change in public policy for federal forestlands propelled her into the public eye. Her grassroots and heartfelt advocacy on behalf of forest families made her a sought-after speaker and grassroots leader. She spoke on behalf of forest families to President Clinton at the 1992 Northwest Forest Summit and was credited with giving a human face to the issue of Owl vs. Loggers. She elaborates, “I started speaking about the logging community because then the debate was about owls vs. loggers. It didn’t talk about the humans involved, and I wanted to get our story out as well. I also pointed out how the forests could burn because of the frequent fires and droughts in the area, or could get diseased in absence of the humans. Everything we said 20-30 years ago is coming true now.”

A published author who holds a B.A. from Simpson University in Organizational Leadership, Ms. Bailey has also served as an Executive for the Timber Producers of Michigan and Wisconsin for six years and as legislative staff for State Senator Sam Aanestad, Assemblyman Dan Logue, and Assemblyman Brian Dahle for thirteen years. Nadine has also been named Citizen of the Year, Woman of the Year for California Women in Timber, and has received the 1993 Forest Activist Award from the American Pulpwood Association.

Ms. Bailey’s organization, Family Water Alliance, Inc., is a non-profit which was started by two women, twenty-two years ago, to spread the word about how endangered species were impacted by farmers who pump water from the rivers, and how the fish were becoming endangered because of the use of irrigation canals. They designed a program and made fish-friendly water by designing and installing a fish screen that could self-clean itself. Nadine proudly says, “We have recently installed our 43rd fish-screen on the Sacramento River and its tributaries. The one we put last year has the potential to save 10,000 fish.“

FWA is essentially a coalition of people who are concerned about the future of agriculture, private property rights, rural communities, and the balance between man and nature. They take up those projects that big associations are scared to take, and they have been working towards getting everybody together. They also publish a quarterly newsletter that helps spread awareness about the issues at hand and presents reports on the work done by the organization. Their newsletter has about three thousand subscribers!

Nadine has served as the Chief Operations Officer for Family Water Alliance since 2014. During her 5 years at FWA, she has served to implement fish screens through the Bureau of Reclamation and CDFW Prop 1, throughout the Central Valley. Talking about the challenges she has faced in the last seven years, she says, “It has been a battle for me to get the agriculture and forest products industry to understand that it is as important to have somebody with communication skills as it is to have someone who knows how to run a tractor and operate a chainsaw. It has been my life’s work to tell them that we have to up our game, specifically in the field of communication.”

Nadine believes that people need to know that agriculture is not just about plowing the field and working with one’s hands. She elaborates, “People think that if you are not growing wholly organic crops but are spraying pesticides all over them or using artificial fertilizers, then you are destroying the planet; but that is not true. I spend a lot of time talking about how these modern applications enable us to feed this planet and if we stop doing that, people will starve. It is a tough job to get this message out there.”

In addition to working for the FWA, Ms. Bailey also writes a monthly column for a local newspaper and is a prolific Facebook poster. “My board president appreciated me last year for spreading awareness about the issues we work on so that people know”, she says.

Currently, Nadine’s focus is on educating people who have moved from urban areas to small counties and don’t have an agriculture background. She wants to tell them about the basics of agriculture and explain why a certain process of agriculture is necessary for a produce. She says, “Because nobody really understands plowing, we are planning to do a plowing class. They don’t understand that there are so many techniques to do farming without harming the environment, so we are planning to teach people to study and use those.”