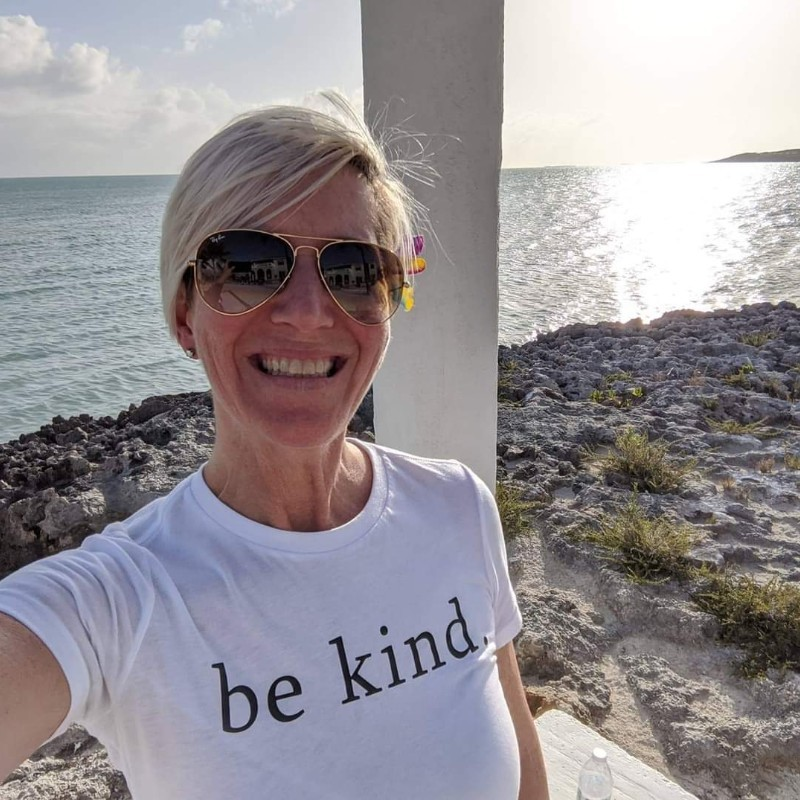 Meet Anne Nevel, an educational programming professional, social work volunteer, and founder at The Sleepover, based in Virginia.

Anne is a Vice President, Industry Education at Healthcare Distribution Alliance (HDA) where she is responsible for the educational activities for the members of the pharmaceutical supply chain. She is also the founder of The Sleepover, a platform that provides a “safe space for entrepreneurial women to connect, learn, share, and grow”. They organize retreats for like-minded women to connect and build meaningful relationships. She started the retreat in 2019, which offers both virtual and in-person sessions, particularly for women over the age of 40. Initially, they connect remotely and finally get together for a retreat. When not working, one can find Anne volunteering where she remains in touch with her passion for social work. She spends time with people living in memory care and assisted living.

Anne was raised by a single mother who worked as a manual laborer whilst taking care of four children. She is proud of her mother as her struggles and experiences shaped who Anne is today. She grew up fairly poor and put herself through college to attend Florida State University. She graduated with a degree in Criminology and had an interest in working with inmates. During college, she got enrolled in a program called ESUBA (ABUSE, spelled backwards), where she taught the prison inmates about abuse. Anne’s involvement in the program won her several awards in college, and eventually, she got hired by the Florida Department of Corrections. Here she worked to connect the inmates to their children.

As a child, Anne’s own father went to prison for a while. This was something that sparked her interest in helping incarcerated parents communicate with their children. She could relate to this experience in a way. Next, she worked with the female inmates who were mothers at the risk of losing their children. She worked for various organizations inciting a change in the social space before moving to Washington, DC. Anne considers that part of her life where she was in touch with her passion and was doing meaningful work. Moving to the capital, she worked in Educational programming putting together content for different types of educational activities. She was involved in research and development for the overall growth of the education department of the organization. Currently, she works at HDA where her role involves developing educational strategies around the topics related to the pharmaceutical industry.

Losing her mother in 2017 had a deep effect on Anne. But spending time with her in the last hours helped her learn about “being present, being intentional, and making sure to live life”. While her mother was in a long-term care facility, Anne also devoted her time to the other residents there and connected with them. It makes her heart happy to be able to talk to the seniors and give them an opportunity to have someone to talk to them. This is one of the reasons behind her volunteering at Link Generation, a non-profit organization started by her friend. It educates the youth about aging and connects them with the seniors through activities that benefit both parties.

Anne points out that when she started out her career, women were mean at many workplaces. But now she feels it has changed a lot. Women are now more aware and look out for one another. They support each other and help out however possible. Also, her retreat, The Sleepover gives women a space to be truly themselves and connect at a personal level. She believes that women need to stick together, no matter what, especially in the industry she currently works in.

Anne’s life journey has been an exceptional learning experience uptill now. She has learned and inculcated new values from every aspect of it. She always found a way to connect with whatever life threw at her, and it was something that pushed her to give her 100% in every venture. Leaving a short but important message for the readers, she says, “Say yes, be present, show up and follow up”.