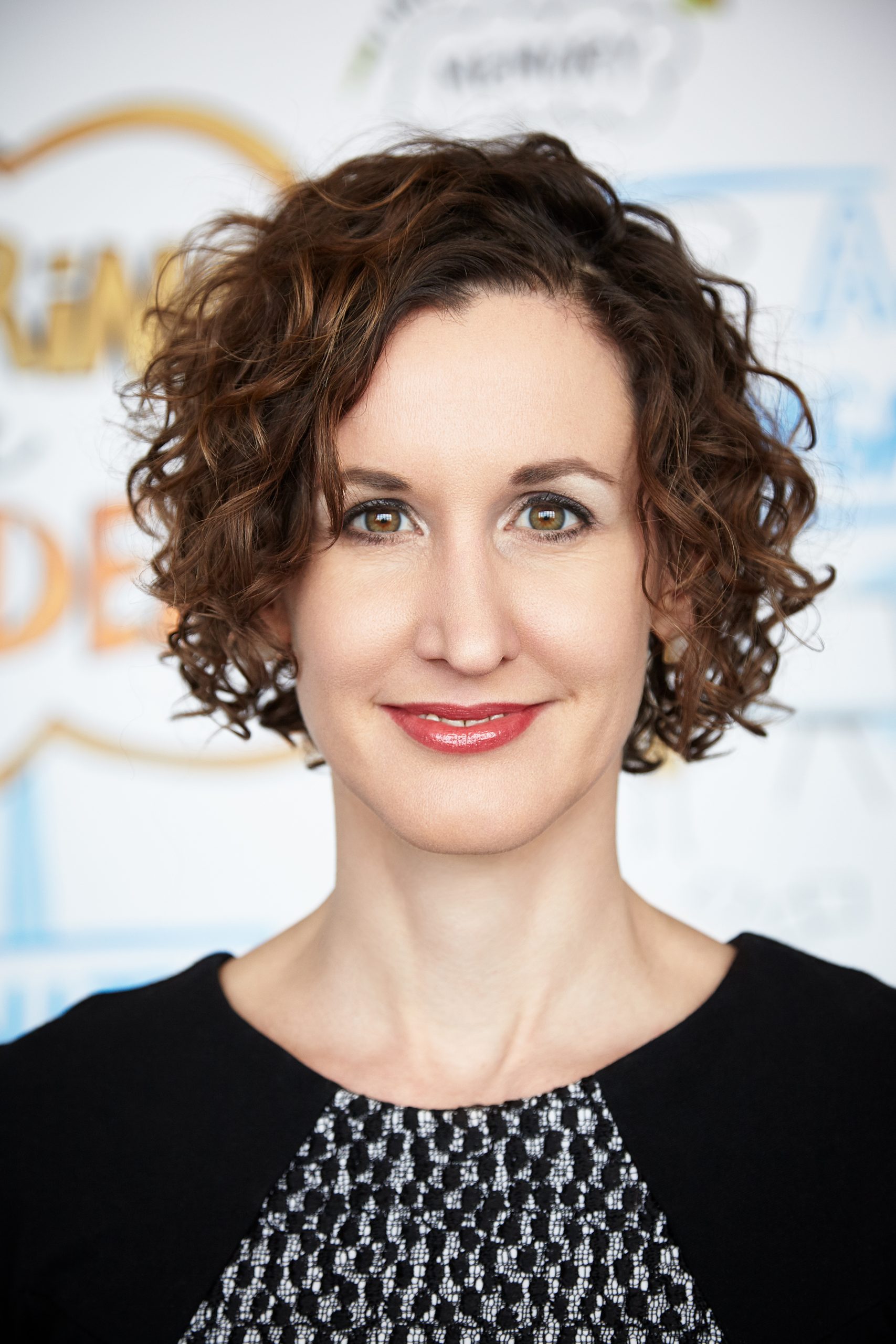 From being a contractual university teacher to becoming a successful visual artist with a high-profile clientele, Nora Herting has come a long way. As a leader and creative visual strategist at ImageThink, Nora has led the transformation of renowned brands across 15 countries. She is the co-author of her book Draw Your Big Idea, a creative guide with “150 drawing exercises tailored to brainstorming, refining, and executing ideas”.

Growing up, Nora moved around a lot because of her father’s job, which gave her a chance to discover new places. She was brought up by working-class parents where her only goal was to secure a good job. She had a flair for art from a very early age as her favorite toy when she was 9 months old, according to her mother was ‘pen and paper’.

Nora holds a Master’s in Fine Arts (MFA) degree from Ohio State University. After graduating in arts, Nora took up a job in a private university. She says “in América being a college professor is the only solid career path for someone studying art, but also very competitive”. Here she realized teaching was not for her and moved to Newyork as soon as her contract was up. She worked at Design Thinking Studio at Capgemini and learned graphic recording. In 2009, after working as a fine artist for 15 years, Nora took a leap of faith and launched ImageThink. It started with an expectation that she would be able to pay her studio bills while continuing to make art. Soon, it turned out to be a huge success to a level beyond her imagination.

Nora didn’t have a job when she moved to New York. As she was leaving, her mother told her to get a job at an “art firm”. She laughed at her suggestion, telling her nothing like that existed. Years later, when she walked in her ImageThink office, looking at people creating art, Nora realized she was actually working in an “art firm”.

Talking about her firm, she says, “ImageThink taps into the power of visual leadership to help clients clarify and discover big ideas and move them to action- all through the power of visual thinking and drawing”. For the 11 years, they have been in business, Nora and her team have worked for 35 out of the Fortune 50 companies. Nora is passionate about visual leadership, and her drawings clarify complex concepts and ideas. She is now a guest lecturer at various prestigious schools in New York and the neighbouring states. Her work has been acknowledged by eminent personalities, including Al Gore, Eric Schultz, and Tim Brenners-Lee.

The challenge she faced initially was not knowing how to run a business. Over time, she realized, “passion and common sense go farther than (we) think”. Now she has been featured in the Wall Street Journal, Forbes, Entrepreneur Magazine, and The Today Show for her creativity and business acumen.

Nora has carved out a name for herself in a field that is often a “road not taken” for many. She inspires “artistically inclined” individuals like her who wish to make a career in art and do something out of the box. Addressing the budding women entrepreneurs, she says, “If you feel a little scared, a little unsure, that’s a great sign that you are on the edge of something bigger than yourself”.