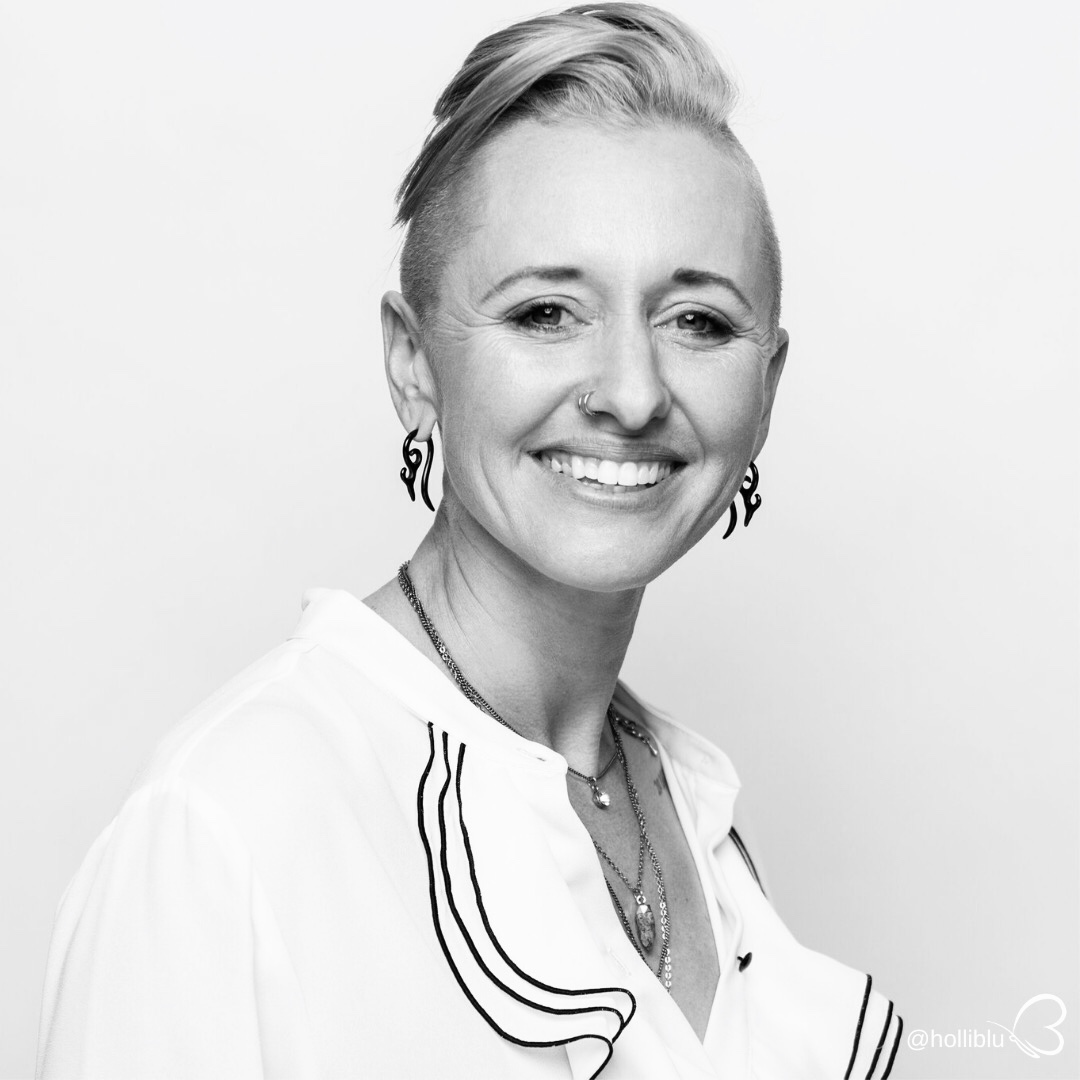 Meet Cara Lunsford, a Registered Nurse and the Founder and CEO of HOLLIBLU, an exclusive app for Nurses with a mission to see them thrive.

A  lifelong Los Angeleno and a mother to a beautiful 9-year-old boy named Hudson, Cara has worked as a nurse for the last fourteen years. Three years back, she started HOLLIBLU, the first social networking app exclusively for nurses and nursing students. Cara says, “I am passionate about helping nurses to thrive because when nurses thrive, so does the industry in which they serve”, and this belief of hers has been the inspiration behind creating an app for them.

Cara grew up in El Segundo in a house that was not far from the ocean and sat just south of LAX. Reminiscing her childhood days, Cara recalls, “You can imagine how noisy it was living near the ocean. I lived with my mother, father, and one sister. My father worked two jobs, and my mother stayed at home, took care of the house, all of our animals, and raised her two girls; no small job for sure!” Cara believes that her upbringing in such a warm and comfortable environment has helped her care about people and helping them out.

Before she founded HOLLIBLU, Cara had worked in many professions over the years. She had been in the roles of a sign language interpreter, swim instructor, a swim school owner, and a Registered Nurse in pediatric oncology before she was moved to an administrative role as Director of Nursing for a concierge home health in Los Angeles. Talking about her shifting jobs, Cara elaborates, “I have always been one to never shy away from a challenge and have oftentimes sought out opportunities where I knew I could challenge myself. I took these challenges as they came and paved out a way for my future“.

Second only to having her son and being an active parent, Cara believes that creating HOLLIBLU has been one of the greatest achievements of her life. When she had started working as a nurse, her biggest struggle was to keep up with the physical, psychological, and emotional demands of the job which made her realize that the industry didn’t care about the nurses as much as the nurses cared about their patients. This realization inspired her to take matters into her hands to create a supportive community for these nurses who were relentlessly devoted to taking care of their patients and thus, HOLLIBLU was born. HOLLIBLU is on a mission to build a thriving community for nurses because it is only through empowered nurses that healthcare can be transformed. Cara elaborates, “A healthy society starts with having healthy, thriving nurses, and I am incredibly grateful that I get to pour myself into something that is doing so much good for these amazing frontline healthcare workers”. Cara affirms that creating HOLLIBLU and making the app work is one of the most challenging things she has ever done. She says, “I have a lot of sleepless nights, but I know that this comes with the territory.“

Cara has faced many obstacles in her path of philanthropy, but she has overcome them all. Today, the incredible responsibility that she feels towards the thousands of nurses who have joined the community keeps her up at night, but at the end of the day, Cara just wants to make sure that she and her team are successful in their mission to inspire change for this incredible profession. Currently, they are working with several large organizations that are looking to become paid partners of HOLLIBLU. She comments on her business model: “We offer opportunities to these partners to organically engage with the audience they wish to attract. We have only two customers – the nurses and the organizations that are looking to support and engage with nurses. Our app is completely free to the nurse community, and, so far, the feedback has been great!”

Cara believes that following her conscience and stepping out of her comfort zone have played a huge role in her success. She advises everyone to do the same and says, “Nothing great ever came from a comfort zone.“