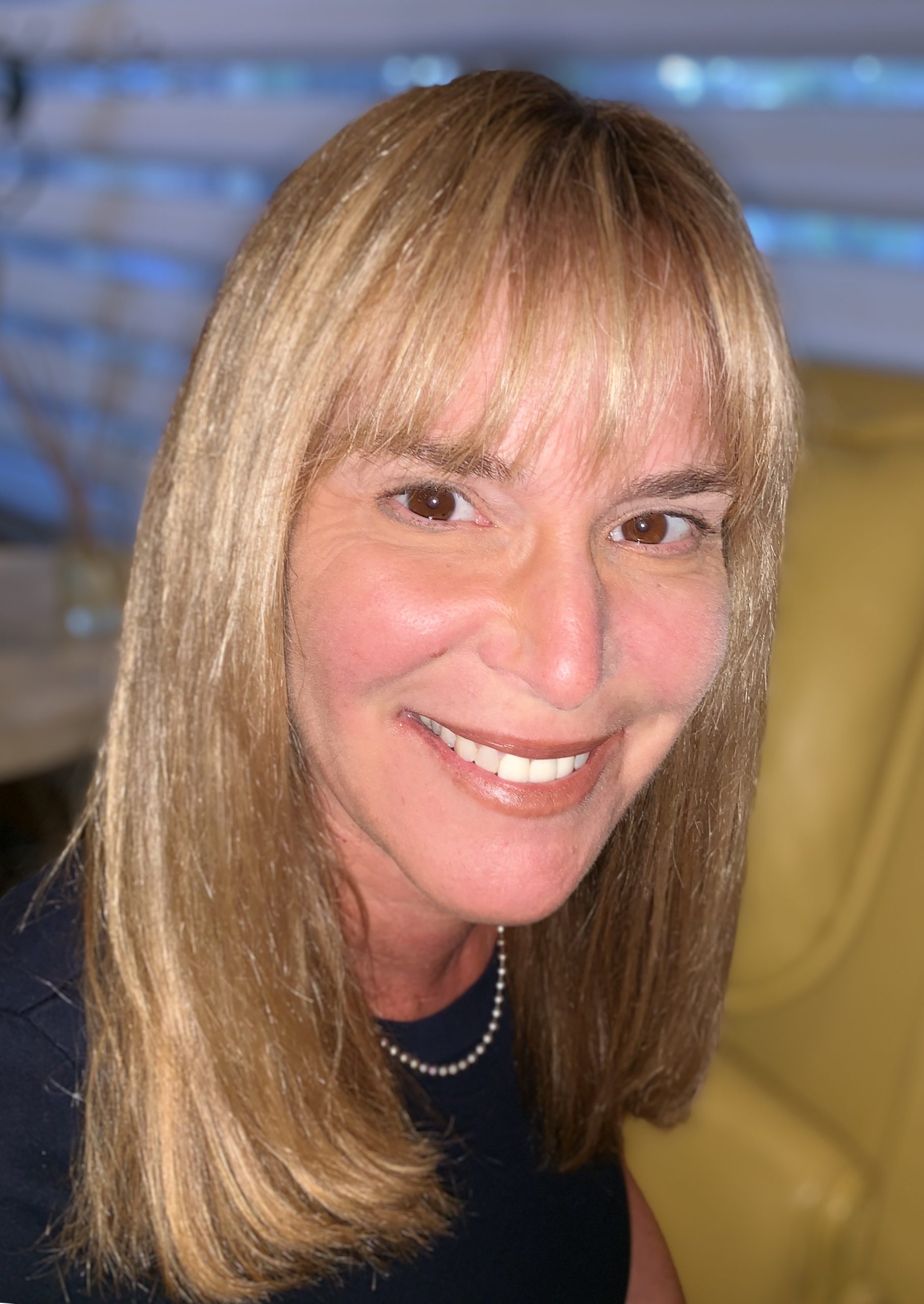 Meet Elise Gates- a licensed Mental Health Counselor, Certified Rehabilitation Counselor and the founder & CEO of Nothing But Advice Inc.

After pursuing her Masters in psychology, Elise worked in an array of mental health settings and began to see the need for people to have access to mental health help whenever they needed it. With this, she started to think of ways to help people on a larger scale than she was able to do on an individual basis. This gave her an idea about creating a mobile app since everyone was starting to use smartphones and Uber was also about to get launched in the U.S.A. With the support of her husband and two sons, she worked tirelessly on her startup and eventually launched it in April 2019.

Talking about what was the notion that made her start something of her own, she says- “Being a woman, I often felt that I wasn’t really taken seriously. I went to University as an afterthought, but that is when I started to explore my passion for helping others. My professors helped me nurture that and I feel really thankful for it because I deeply felt like I could develop a way to reach people in distress with ease of access, rather than going for traditional ways that require people to wait.“

Before going ahead with her initiative, she worked with a private set up in the U.S. while raising her two sons- life was busy. When she began seeing technology coming into her profession, she thought she could perhaps play a part in elevating the field she was working in with it. She started doing her research and educated herself about business and healthcare law as well as technology. Even though she had a family to look after, it didn’t stop her to work towards her aim. She began sharing her ideas with other therapists to see if they thought her concept was realistic and fortunately, they all supported her- that is when she knitted together a team that believed in the concept of immediate mental health advice and its timely delivery.

Today, her initiative Nothing But Advice Inc. provides immediate mental health advice to people in real-time via audio, video and text communication. According to Elise, everyone involved in this corporation shares a global belief that the world is facing a mental health-related crisis and they would like to give access to anyone who needs help.

“As the founder & CEO, I believe that the challenges are keeping our aim alive during the pandemic and to raise awareness regarding this, we have the technology to help others and to give access to those that need our services. Before that, we were gaining a lot of favourable traction from everywhere including hospitals and universities. However, at present, we are looking for a funding source to help us with the cost of services so that anyone and everyone can have access to those even if they can’t pay,” she says as she addresses the issues faced by her as an entrepreneur.

Based upon her experiences, she would like to advise all the budding businesswomen & businessmen that if they believe in something, they must keep going. She says, “Trust yourself and have good people supporting you. It inspires me to keep the idea going and in order to try to help the world, being able to make a small change even in one person’s life is really important to me. So just because you struggle at times that does not define you, doesn’t mean that you are any less. We all have battles with anxiety and depression and we can all rise above those struggles if we talk about it.”