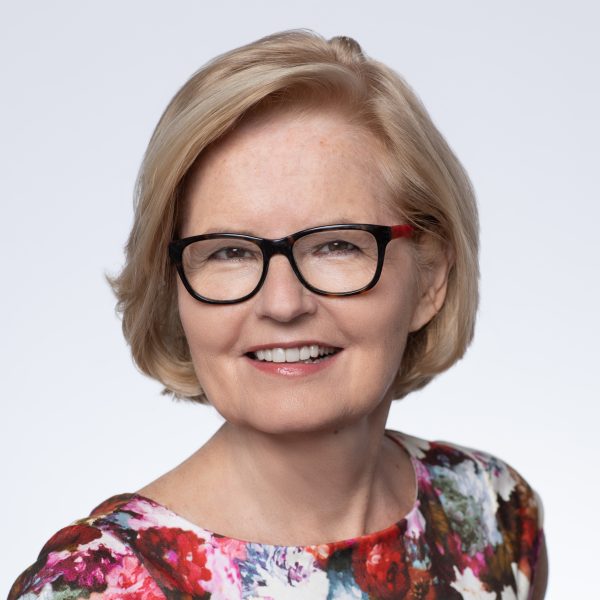 Jeannie Edmunds, Chief Operating Officer, dco.ai and NextTribe.com + startup advisor, started out in politics (working on Jimmy Carter’s campaign for President) , radio (as Larry King’s producer), TV (as a producer for CBS and NBC, and an on-camera reporter for CNN), documentaries (for the Library of Congress), publishing (Healthy Living Magazine), and infomercials (Beachbody). Since then, she has spent the last dozen years advising startup companies. She was on the founding team of three startups: Ruby Rockets, a natural foods company founded by actress Wendy Makenna; AllStride, an online healthy eating program for kids, founded by former TV host Ricki Lake, and CHANT, a social impact music app started by a carbon credits entrepreneur, Daniel Morrell.

I grew up in a small town in Virginia, with a population of 1,000. My father was a lawyer and my mother, who had attended Juilliard but had to leave when she became pregnant with me, taught ballet and music in the local elementary schools. I have 3 younger brothers, and now, since my parents remarried, 5 younger stepbrothers. I was bullied in elementary school and it hurt a lot, but when I was in high school I was a soloist with my school choir and finally got some respect from my peers. In my twenties I had an opportunity to sing with a Latin American band in Washington, DC, and we even performed in the White House!

Every industry that is now a large-scale, top-notch business once started as a small idea in the minds of entrepreneurs. What was that idea or motivation that made you start your business /initiative? What motivated you within to say YES, go for it!”

I didn’t discover I had any entrepreneurial abilities until after working for a couple of decades in large organizations. I learned a lot, but I slowly realized that I don’t like to be told what to do, and I don’t like bureaucracy. So I went out on my own as a consultant and have never regretted it. I have always enjoyed helping other people achieve their goals. I didn’t like being on camera at all. I’ve always liked being behind the scenes, not taking a high profile, just helping other people shine.

A good friend of mine told me I should called myself the Startup Jeannie, so that’s my current business name. I help startup companies either through mentoring (free), advising (paid) or joining them in some way (paid, with some stock in the company). I’m especially keen to help women succeed with their businesses, and in life.

I was named Mentor of the Year at the Capital Factory in Austin last year (out of 200 mentors). As a fractional COO, I’m helping companies increase revenue and operate more efficiently. That is very rewarding. One of my companies will have an increase in revenue this year of 75%, and I believe my guidance has helped them achieve that. More important, the founder believes she couldn’t have done it without me, and that’s probably true!

I would like to see more women investors at all levels: from angel, to seed stage, through venture capital.

Women are a growing force in the workplaces worldwide, standing shoulder to shoulder with their male counterparts. There are cracks in glass ceilings everywhere, with many women breaking through to carve out a space right at the top of the pyramid. What are your thoughts about women leadership today?

I am very encouraged by the number of women leading countries (and how well those countries are doing), the number leading big companies and serving on boards of big companies, and the number of women leading the way in entrepreneurship. I just joined the Alumni Advisory Board of the Kendra Scott Women’s Entrepreneurial Leadership Institute at the University of Texas, my alma mater. I am thrilled to be affiliated with an organization that gives women the skills, the support, and the confidence to go out and start new businesses and initiatives. Their motto is “Empowering Women to Lead, Encouraging the World to Follow.” Kendra Scott knows the struggle, and she has given back in a big way. I’m giving back in my own small ways.

Don’t let anyone, or your own limiting beliefs, stop you from doing what you were meant to do in the world. Start building your network early. You don’t have to go to college any more to be successful. It’s not for everyone. I know plenty of smart people who didn’t even finish high school and plenty of people with MBA’s who would have been better off getting practical experience than sitting in a classroom. I’m not anti-intellectual at all. The world needs people scholars and academics. But it also needs passionate, creative people who want to use their talents to make our lives better. Even if it’s just inventing a better diaper pail or chocolate bar!