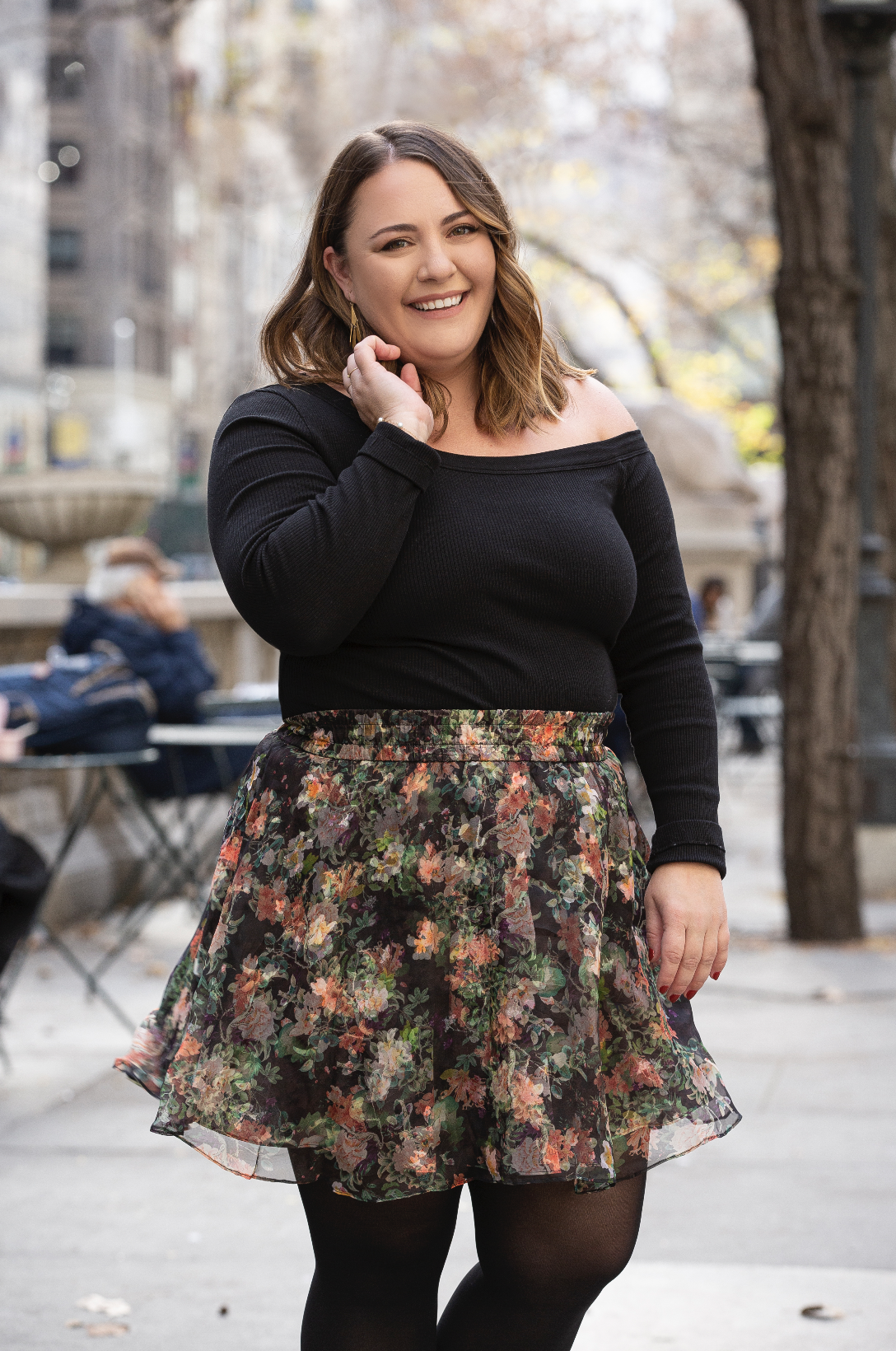 Melissa grew up as the oldest child in a family of five. From an early age, she found herself charting her own course and guiding others. She was in her element creating and imagining activities and games for the neighborhood crew.

Fast forward to her college years, she was drawn to languages, business models, and entrepreneurship. She says, “When I graduated, I was looking for a career path that would feed my creative side, have fluidity and freedom. I spent my early years at a global advertising agency learning about the creative industry, roles, dynamics. I felt at home in the industry but was looking for a smaller company where my impact could be felt more directly, and a mentor who would champion and leverage my entrepreneurial spirit and drive.”

She was a sponge at her first job out of college. She wanted to learn everything and was drawn to a lot of the female leaders at the company: the head of accounts, head of new business, head of HR. She would find mentors in each of them, observing how they handled situations and their male peers. She admired their grit, presence, and confidence.

This early experience opened a lot of doors and gave her a lot of confidence to explore less traditional paths. She could feel her way through it, learn from others, harness her strengths and chart her own course. It taught her to trust herself and to never stop learning.

In 2012, she joined Clarkmcdowall, an unassuming brand consultancy founded in NYC. She was energized by their entrepreneurial spirit combined with a solid 10-year reputation. Melissa immediately connected with co-founders Catherine Clark and Paul McDowall, and felt a permission to create, contribute, and improve–something that she had been craving in her previous role. She has since spent a decade partnering with the founders to shape a new mindset and approach for growth through a combination of intuition, trial and error, and adapting strategies learned along the way.

Catherine says about Melissa that, “Early on, I saw someone seeking a deeper connection to her work and the people she works with, truly invested in creating something meaningful.”

“The single most defining moment for me was early in my career when I came to a crossroads. I was in a defined career path in an Account role. There were parts of that role I loved, and parts of that role that left me unsatisfied. Catherine and Paul, to their credit, saw this and were strongly guiding me to more of a business development role. It was intimidating to me because for one, the role did not exist, so I didn’t know what I was agreeing to. For another, what I knew of “new business” in my industry felt very salesy and slick, and I was not that person,” she says.

After officially stepping into this unique role, Melissa faced new challenges. She was shaping her role, a new discipline and practice all at the same time, which she was driven to master. Attending conferences, networking, reading anything she could get her hands on around business growth. Many people in similar roles at other organizations got there through a different route and were much more seasoned in the business. She learned to lean into her lack of experience as an opportunity to bring a fresh perspective and think differently – especially when most of their competitors seemed to be doing much of the same.

Overtime, her team of one grew to a team of three, and she began coaching others on the strategies, tools and tactics she had harnessed. Finding the right people was more challenging than she realized. This approach to growth called for a specific mindset, entrepreneurial energy and guts – which isn’t for everyone.

“From those early management experiences, I learned to look beyond the resume and seek out defining traits that best aligned with the ambition of the team.”

Once she had the right people, she was committed to finding ways of bringing out the best in her team. But transitioning from owning something yourself to sharing it with others can be tough.

“While there can be a lot of pressure when suddenly people look to you for the answers and you’re still asking questions – it’s also okay to share where you are confident and where you are not. It’s much more rewarding to bring your team along for that journey and see how much further you can go when problem solving together. It takes the individual pressure off when you fail and also makes it a collective achievement when you succeed,” she adds.

As she looks to the future, she is focused on being a strong mentor and coach for her team, and sometimes that means taking stock of where her energy is going and reassessing what’s realistic. As she continues to challenge herself to move things forward in a better way, she is thoughtful about considering the right timing. Knowing that sometimes progress comes in small steps and happens slowly – but the impact can be more deeply felt.

To any women who feel stuck in a traditional career path or unfulfilled, she suggests “If there is not a role or path that exists for you, create your own. Find a mentor who will help you find your confidence and be a sounding board along your journey. Get to know yourself and your strengths so that the critics and judges don’t discourage you. Follow your gut and let your inner drive guide you. Don’t stay stuck, create new pathways that take you forward.”

Clarkmcdowall is an independent NYC-based brand consultancy. Led by founders Catherine Clark and Paul McDowall, their expert team of brand architects combines intelligence and imagination to make brands future-ready. They collaborate with intention, agility and optimism to create original ideas that benefit people and the planet – and are passionate about leaving a real impact on the industries they work in.