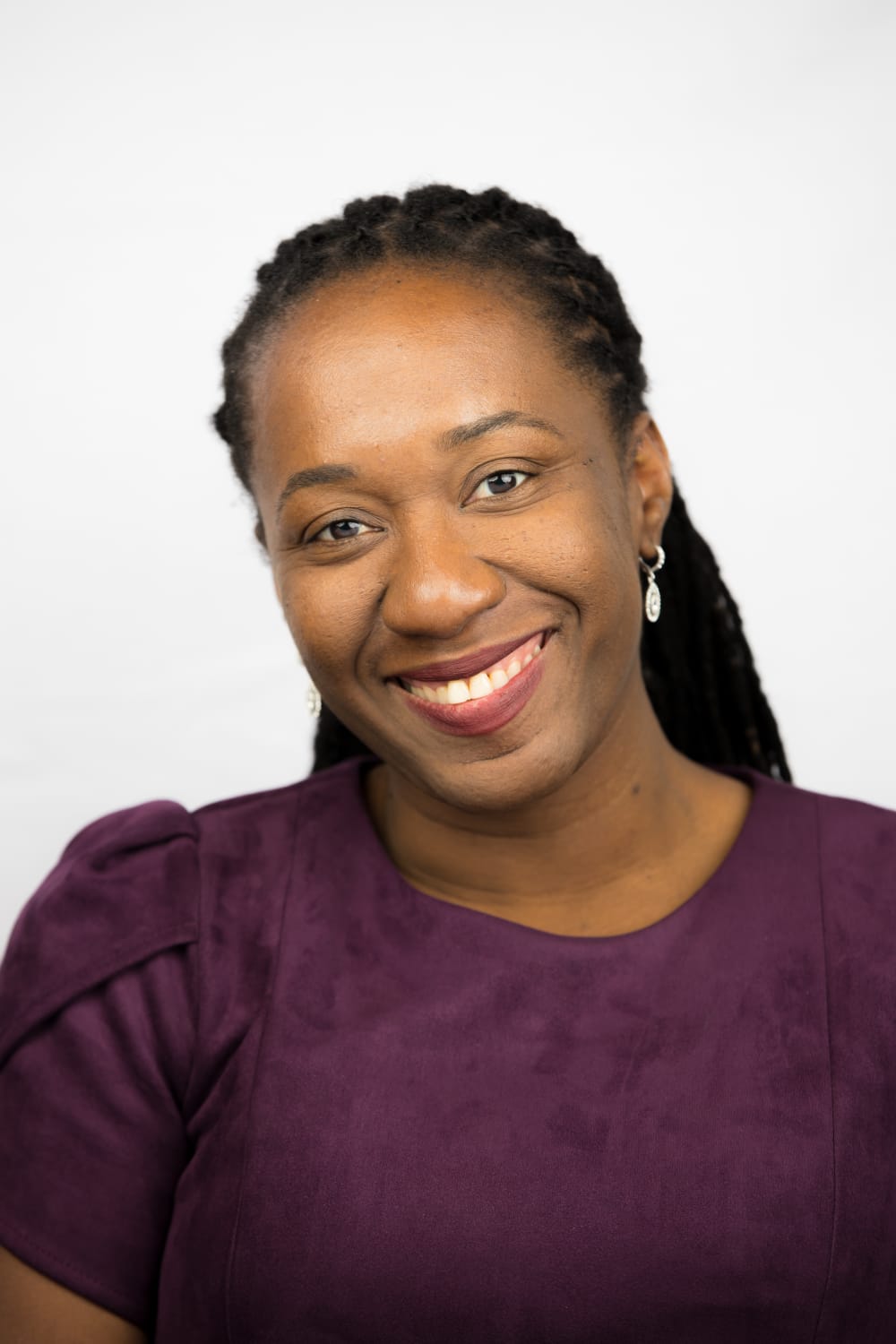 With the mission of making quality creole texts accessible to the public, Marleen Julien started Creole Solutions 15 years ago. She is a language advocate and translator. She is also trained as a medical interpreter and is a voting member of the American Translators Association. She advocates the use of Haitian Creole in communication and teaches creole speakers how to spell correctly in the language. She also creates employment opportunities for Haitian translators worldwide by providing them with adequate training in the field.

Marleen grew up in a small village in the northern part of Haiti. She had a happy childhood. “We were considered poor by the world’s standards, but I never felt poor,” she says. Prior to starting Creole Solutions, she worked for the Haitian Consulate and the United Nations, where she noticed a wide range of Haitian Creole Translation quality. They ranged from being very good to simply incomprehensible. Marleen realized the need for a platform for Haitians to be understood and helped. So, she started Creole Solutions. After working for a while, she went to grad school and later pursued a master’s degree in International Development from Institut d’Études Politiques de Paris. She also did some freelance work as a translator while in college.

Talking about her organization, Marleen says, “It’s all about Haitian Creole. We help companies communicate effectively with Haitian patients, employees, and customers. We advocate for the Haitian Creole. We bring awareness about the beauty of our language and culture. We teach creole speakers to appreciate their language. This will lead to the development of the language and consequently our country“. After researching for years and not finding a suitable tool for Haitian Creole, she and her team developed one themselves. They have created Creolelink, a support platform with a dictionary, phrasebook, vocabulary, and collection of Haitian proverbs and sayings with their English translations. Also, Medical Creole, a guide of healthcare professionals who work with creole speaking patients with a medical glossary and conversation guides to serve them better. Julien caught a gap in the system that wasn’t very creole-friendly and is knowingly or unknowingly suppressing the language.

Other than the American translators Association, she is also a member of the Association of Language Companies.   She also provides pro-bono translation services to humanitarian non-profits through ‘Translation Without Borders.’

Despite COVID, the company translated over ten million words last year. Other than this, Marleen is a board member of Association Haiti Cherie. She is happy with their work for the locals residing in the Carrefour-Gressier region. They built 50 kilometers of road for easy movement in the region, planted trees to combat deforestation, and supported local farmers by giving them training and seeds to feed themselves and their families. They have also built a nursery to grow plants and young seedlings and built a farm for the agronomists to research how to bring back the disappeared cultures from the region. She and her team did it with the help of her fellow Haitians.

Marleen is striving to create a better future for Haiti by preserving their creole language and working for the region’s development. Leaving a short but important message for everyone, she says- “Have faith, be patient, and pursue your passion“.