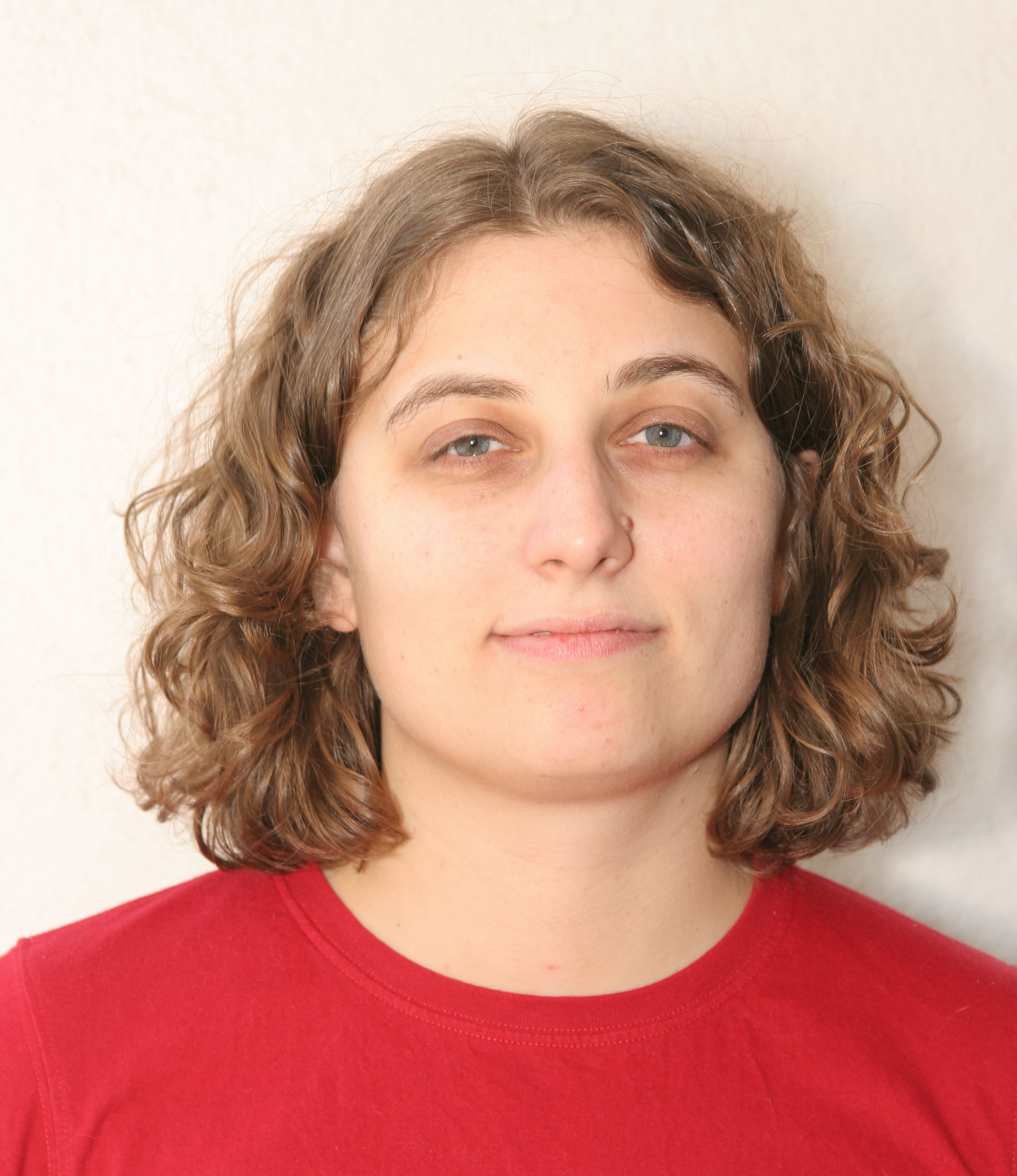 Karianne Berg, a Senior Tech Developer and a General Manager in Rubynor and CEO/CTO in Kaukus is one of the founders of the Booster Conference, an avid technical speaker who also co-founded several successful tech startups.

Karianne, an accomplished entrepreneur with a heart for tech lives in Bergen, Norway. She grew up in the Norwegian countryside. Graduating from the University of Bergen, Norway in 2008 with an MSc specializing in software development, she believes in community and paying it forward as a way of advancing the state of software that has both organized two software conferences (Boosterconf and Smidig) and she even held a lot of talks in several conferences. In her spare time, she enjoys board gaming and hitting people with swords. Karianne says, “Living on a farm was pretty far which removed from the life I’m leading now. In college, I discovered programming, something I had never heard about before (keep in mind that I’m ancient by now). I fell in love with it, and couldn’t really believe that people would actually pay you to do something that was so fun and rewarding.”

After graduating, Karianne worked in contracting companies for a few years. However, she soon understood that while working as a contractor she experienced a lot of different cultures, domains and technologies and learnt all of them at a tremendous speed. However, it did not grant her the position to drive the actual change. She uttered, “I then joined a product company, but again, I hit hurdles on being able to make changes. I learned that it doesn’t really make a difference for instance introducing test-driven development to an organization. To make the changes that actually make a difference to people’s workdays, you need to either be in charge of the company yourself or have people in charge who listens to you.”

Karianne then started working in a much smaller company with only three employees, quickly rising to general manager of the company, and hiring more people. That came with a lot of more responsibility and a steep learning curve, but also the freedom to shape a company to be a place where she wanted to work, and she thrived. This company incubated Kaukus, her current company.

The one idea that changed Karianne’s entire life is what she says, “I think the one thing that stands out was an open space session many years ago, at the Norwegian Smidig conference. A successful startup can also be a group of friends, having a lot of fun for a few years, trying to build something great.’ I had never imagined myself as a person who would be in startups before then, it felt way too risky for me. But that statement made me think what the risks really were, and also about how the rewards really outweighed the risks. I started to see startups in a whole new light after that, and it gave me the courage to start my own company some years later.”

‘Kaukus’ started up in 2019 as an answer to the growing need for digitization of the public sector. They deliver software that helps municipalities and counties organize their political meetings by automating a lot of tasks in political processes that can be done by a computer and providing support for the tasks that need human eyes. For instance, the company focuses on automating finding replacements for people who cannot show up in political meetings and provides a wide platform for sharing proposals and letting them vote with their phones. The astonishing results were it led to freeing up a lot of time for the customers and also generated only fewer errors. Karianne proudly said, “The response from customers has been overwhelmingly positive with a  better change in their lives with Kaukus. Helping people have better workdays motivates me a lot. We only have customers in Norway right now, but we have a clear plan for international expansion, starting this year. Democracy is used in a lot of places in the world, after all!”

She added, “My life has become much more stressful in some ways, but also less stressful in other ways. Being in a small startup means that you don’t have a lot of people to fall back on when something happens and that you need to excel at a lot of different tasks. However, it also means that you are freer to shape your own workdays, and that you have the possibility to make real change for people. That motivates me a lot.”

Karianne leaves her legacy in Technology with a touch of inspiration for the most talented and hard-working global women. Here are her few words of motivation. “When I started my career in tech, I didn’t have a lot of female role models, and even less when I moved on to startups – less than 1% of tech founders are female. That have made it really important for me to be the role model for others that I didn’t have myself. I would encourage more people to do the same.”