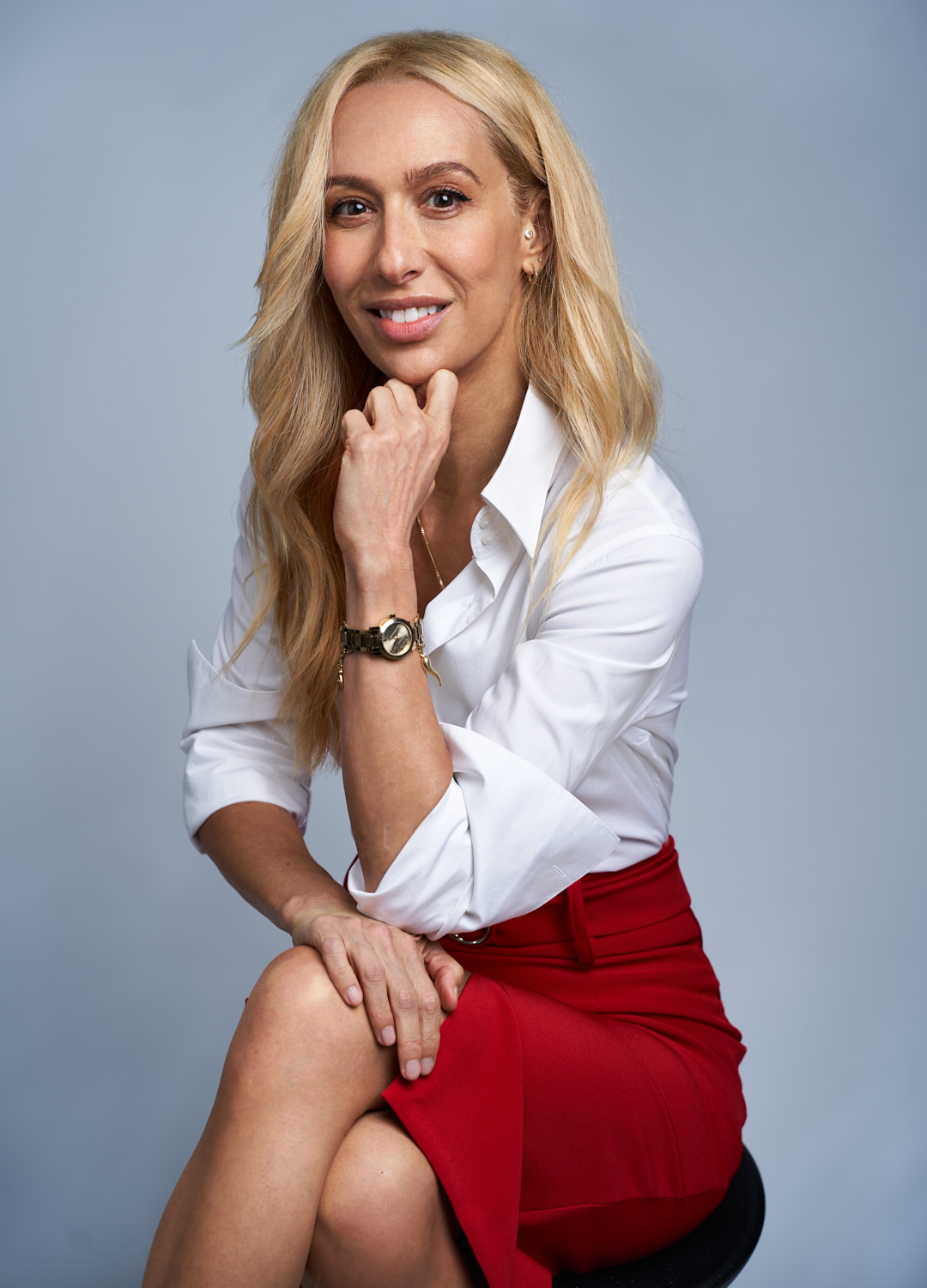 Monica was born in the beautiful city of Rome, Italy 52 years ago and is the eldest of 3 siblings. She, later on, moved to London in 1991 and did many odd jobs in her initial years as she could not speak English. However, her highly curious and exploratory nature compelled her to look for options where she could thrive as a professional. After 20 years in the corporate world, she decided to take the leap and start a new career once more. She had always been a problem solver, both in business and within her circle of friends- so it made sense for her to be associated with a field where she could help others to solve their problems too.

She credits her strong work ethic to her parents by saying that “I was raised in a catholic country and there was this expectation to get married and have children. Fortunately, my mum is a retired nurse and she set a great example as a working mother. My father further pushed me to be an independent thinker., I decided at a very young age that I did not want children and that my career was going to always be my focus. I grew up seeing too many women in awful relationships, feeling stuck and not being able to leave because they were not financially independent enough to raise kids on their own. I have always challenged the status quo of tradition and I left as soon as I had the chance.”

Monica has worked – in a few different management roles. Even though she has worked in a male-dominated industry, she has never spent any time believing that to be an issue. She always focussed on delivering quality results and let them speak for themselves. On hindsight she now realises that, no matter whether she was being successful or not, she always felt that she had to bend herself out of shape to fit in someone else’s idea of what she had to look like or behave like as a female leader.

She recalls an interesting incident in lieu of this:

“A few years ago, while taking part in an HR course, I met an experienced HR professional. He was a Director, a tutor of the course, and a part-time executive & leadership coach. I had already done some coaching, but I wanted to make it my full-time career. So, one day, during the lunch break, I asked him for some career advice. He told me that to become an executive l coach one must be an HR Director first and have ‘at least a 10 years experience at that level’. He then added that I could make my life easier and just marry a rich man instead.”

While she thought he was joking, Monica smiled and asked if she could pick his brain further over a coffee.

They again met a week later and his suggested route to coaching did not become any easier. He reiterated that the path was long and difficult. And what bogged her down was that once again he mentioned that it may be easier for her to just marry a rich man.

Today, through Monica Federico Coaching, Monica majorly coaches leaders who want to rediscover career fulfillment & reach peak performance. She has however a few clients who do not fall under the management category too. This is because her leadership  is about setting an example of integrity, courage and kindness – even in the mundane.

“You cannot lead others without being able to lead yourself first. So my mission is to help people to have a fulfilling career and to feel inspired to go after what they want without sacrificing the quality of relationships in their life. There is no better feeling than when we have complete trust in ourselves and understand that we always have a choice. That is freedom,” she says.

To date, she has had all of the practical challenges that one faces when starting a business. When she was almost 50 years old, she had to learn how to use social media, how to build her own website, how to design graphics and become a one-woman band. According to her, the real challenge is never whether you are making a profit or have enough clients- it is about learning to believe in yourself and being consistent with your efforts. “And you must be consistent with your self-belief even when you are having a bad month. Those are the only 2 skills that will determine whether you can keep going or quit,” she emphasizes.

Monica measures her success by the positive impact she can make on her client’s life. When they say things like ‘You have changed my life for the better’, ‘I feel free’, ‘I got the job that I wanted’, that is when she feels like her mission to make a change is complete.

“I learnt to be mindful of anyone who tells you to ‘be realistic’ and seek inspiring, brave and like-minded individuals. Being my own boss means that I can be unapologetically me– that to me is priceless!” she says.

To all the women who wish to succeed in their respective careers, Monica believes that they always have a choice- the best way to learn how to choose better is to work out what matters to you the most. She adds, “There is never a choice that comes without some sacrifices or cost, but you can always choose what you are willing to struggle for. I will rather suffer to keep my freedom than suffer because some others have chosen my life for me.”