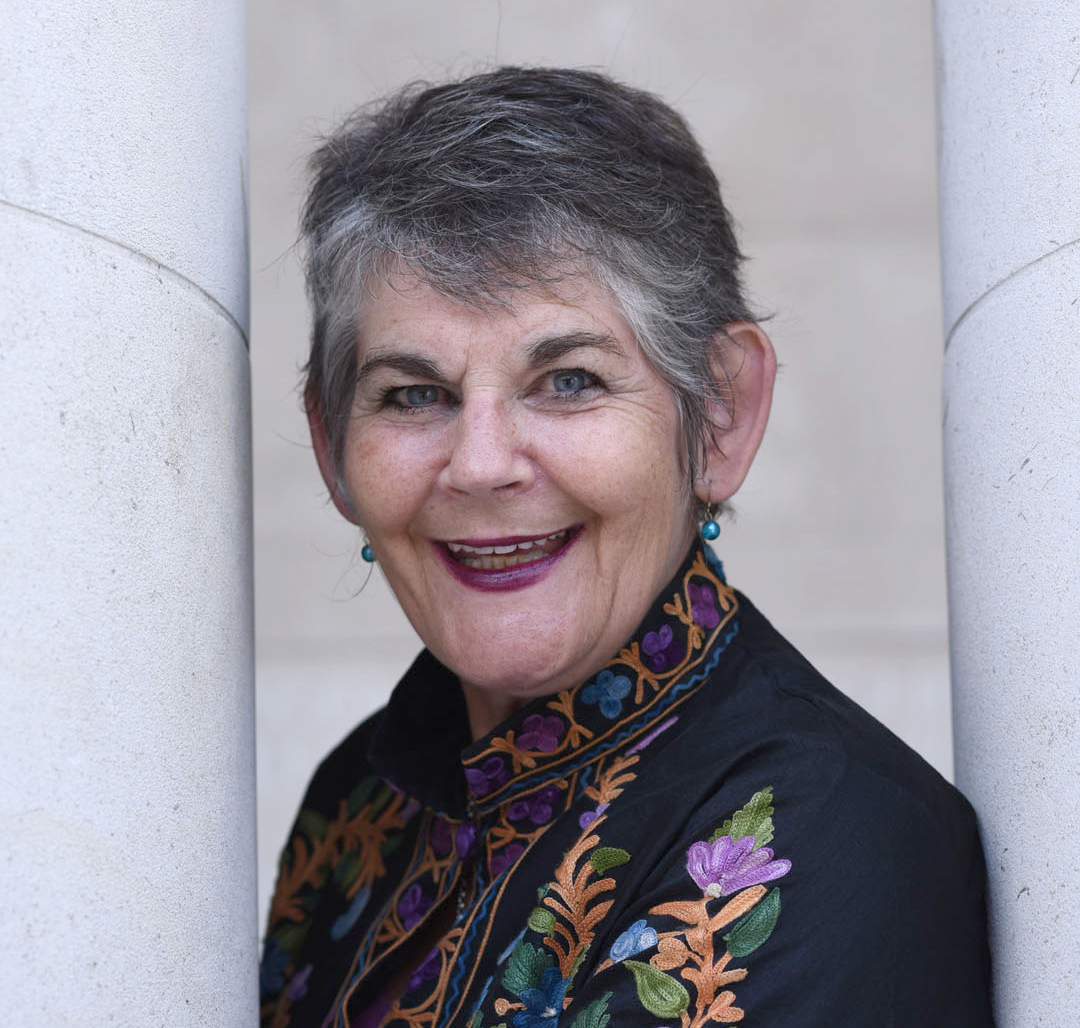 Meet Gwenno Dafydd- An experienced Life, Leadership and Master Public Speaking Coach with a demonstrated history of working in the professional broadcasting, performance and business industries.

Gwenno brings three strands of expertise to her work – A professional career in broadcasting and performance since 1980, Equal Opportunities and Diversity at board SME level and Coaching at Leadership level since 1998. To date, she has devised a very effective method of coaching public speakers entirely through zoom with absolutely guaranteed success. She is a global podcaster on many subjects relating to personal development and breaking through the glass ceiling with clients in India, America, Turkey, Greece, Spain, Ireland, Canada and Australia. Apart from this, she is also a published author, lyricist and has written and performed to great acclaim a one-woman show about the French singer Edith Piaf, called ‘Passionate about Piaf’.

When she was young, she moved with her family twice and had to learn to speak English very quickly. “My family spoke Welsh so that was one challenge. We moved from North Wales where we had lots of family and cousins to South Wales where we had no family. I had two brothers and one sister. One brother died at the age of 23 of Hodgkin’s disease. As a child, I ran a lot, sang a lot and made people laugh a lot,” she says.

Gwenno started her venture at the age of 21 and before that, she trained as a Physical Education teacher but had to change course to Drama as she had an arthritic knee condition which has affected her for the rest of her life.

When she moved to Belgium to be an au-pair in the late seventies, she decided she wanted to stay on and didn’t have enough work as a TEFL teacher, so she started busking acapella. She then bought a guitar, taught herself how to play it and went to sing in restaurants and got concerts and eventually made a record and sang on Belgian television.

When she returned to Wales in 1983 (when her brother was dying), the journey led her into her professional broadcasting and performing career – which included radio, television film, cabaret and theatre. Making a living entirely from creativity is never an easy prospect and Gwenno always had two parallel careers – that of performance and of knowledge sharing.

Talking about her current profession, she says: “I transform lives for the better. I help my clients identify anything that is blocking their progress and help them overcome their difficulties. My clients become more confident, determined and focused on their outcomes. One life coaching client went from spending most of her time in bed depressed to climbing up to Base Camp Everest, moving to Turkey and buying a villa where she is going to be setting up boot camps for middle aged women. A recent public speaking client went from 3.5 out of 10 to 8.5/9 out of 10 after two coaching sessions. He had to speak in front of 600 people in his new role and was very concerned that he would have to change direction from the job of his dreams as he was so worried about his new challenge.”

For Gwenno, a constant challenge is always to find work- which she believes has always been and will always will be the case. According to her, people want your skills and expertise but are not keen to pay for them even though they can transform lives so that people are happier and more content in their lives.

She recalls one incident where she had one coaching session with a woman and as a result of it this woman ended up applying for the role of her own boss – which she got! Gwenno has  enabled many such people to earn many thousands of pounds more for the rest of their lives; however, some feel that her rates are too high- yet they are willing to pay more per hour for a manicure or haircut (which baffles her). “I have worked phenomenally hard in my life to overcome every barrier I have encountered, have acquired immense skills and expertise as a result of my life experience and it is now time for that to be recognized. I now only work with people who really want to make huge advances.” she says.

In all her career as a coach, there has only been one client who has not benefited hugely from working with Gwenno, she recalls. The client was un-coachable and was wasting her time and her money as well as Gwenno’s. “She didn’t want to do the work to make the changes in her own life and had an expectation that it would just happen by magic.” She quotes Einstein- ‘Insanity is doing the same thing over and over and expecting different results. This is the case with coaching. What you have done in the past has not brought you the results you wanted so you have to do something different”. Her client was not prepared to do this and put the work in, and so never got any results.

Looking at her journey, Gwenno shares- “My life constantly changes. That’s the beauty of it. I am now embarking on another phase of my life at the age of 64. I have recently been accepted into a pioneering programme for being a freelance Wellbeing Facilitator on film and television sets. I am very excited about this new opportunity as it will bring together all three strands of my expertise. My moto? Never give up. When you fall off the horse, get back on it before it gallops off into the dust!”