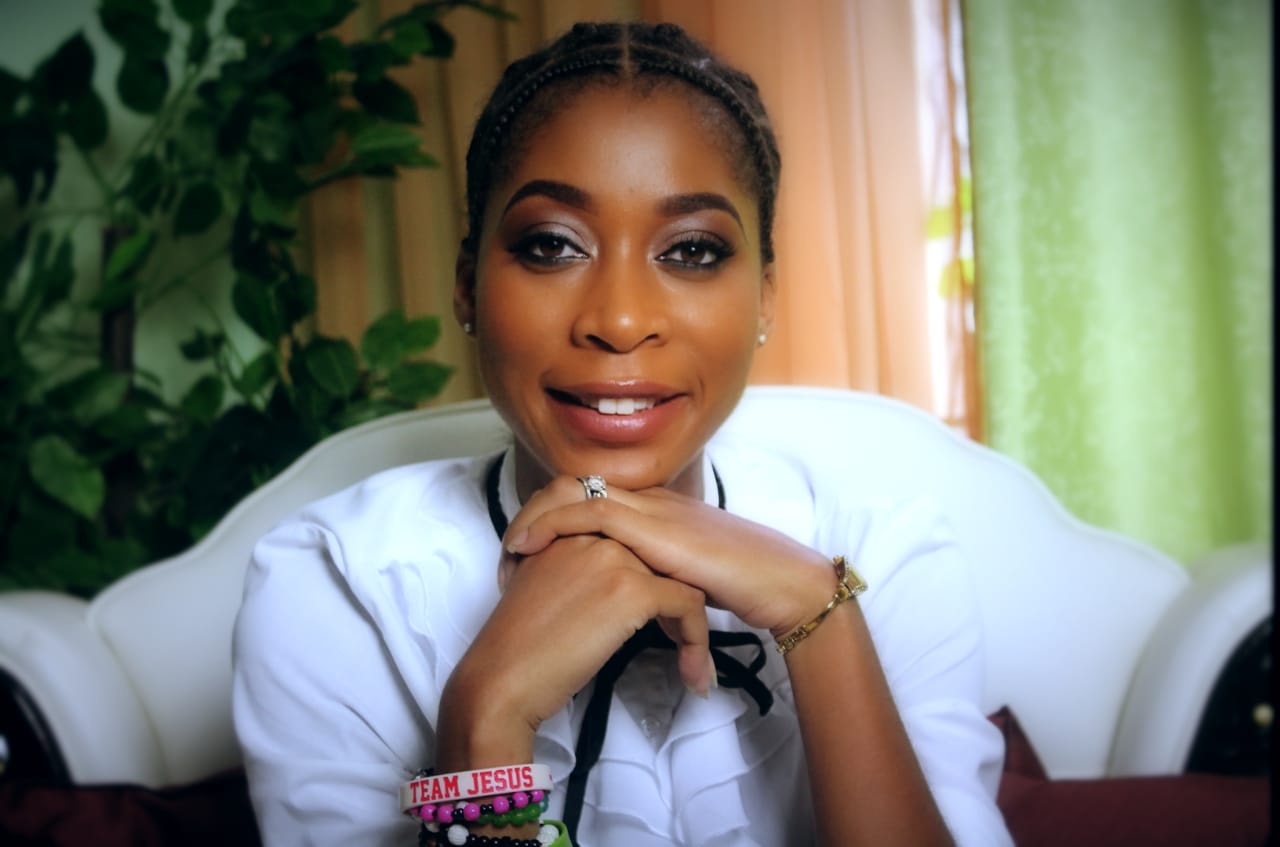 Originally from London England, but with Jamaican parents, Juanita is a United Nations trained chef, an author, inspirational public speaker on human trafficking and child abuse prevention, the founder and CEO of Changing Cases, a grassroots NGO that aims to eradicate homelessness and sexual exploitation, and a licensed N.Y. attorney. She is on a valuable mission to increase the availability of non-government residential, rehabilitation centers for juvenile offenders; and annihilate unemployment through the use of informal education programs, the facilitation of culinary skills training, and the creation of unique employment opportunities.

After completing an internship at the United Nations in Geneva, and graduating from the Institute Hotelier Cesar Ritz with an International Hospitality Management Diploma she returned to England where she eventually pursued a law degree. Juanita opens up her initial years of life experiences. She said, “I attended an all-girls school when I turned 11. I had a few friends and experienced bullying. I was also a victim of sexual abuse by my stepfather from the ages of 4 – 10.” This one incident and whatever she went through strongly imprinted in her mind to stand up for herself and the voiceless to completely put a full stop to the prevailing sexual abuse and harassment in society. She is now a people’s person speaking for the rights and values of the underprivileged and making a better place for them against all the unjust global violence. While being asked about her free time activities, she added “I love reading and traveling. I am passionate about humanitarian work. I would not say that I have any role models. I just love serving.”

The one idea that came across Juanita’s mind happened to be a turning point that changed her life. Once she was given an opportunity to speak at a judge’s conference in the Caribbean. During that time, she was not that great at public speaking, however, she took up the responsibility and despite being nervous, she truly valued the opportunity and added essence by enjoying every nuance of her speech among the gathering. Thereafter, she then decided to continue speaking and over a period of time with a lot of self-teaching and self-practice she evolved as an eminent speaker. This was the life-changing incident where Juanita had to step out of her comfort zone and enter real society as a young woman with a strong determination and excellence in every single action.

As a public speaker, Juanita firmly believes in educating and empowering people on human trafficking and child abuse prevention. Her unending desire is to bring an end to the cases of exploitation in the world. Changing Cases is an international organization dedicated to the eradication of homelessness and sexual exploitation through educating and empowering the general public on human trafficking, creating safeguarding tools for children, researching legal issues, and assisting in investigations and rescue planning. She and her team are focused on projects that are based primarily in the Philippines and India, but many of the educational initiatives are focused in New York, Washington DC, Trinidad, Tobago and London, England. She is greatly involved in fundraising for the construction of a not for profit, open hiring policy bakery that will provide jobs for marginalized individuals including those kicked out of jail and men and women no longer in the sex industry.

Juanita Headley is known today as a leading human rights speaker who has shared her expertise on the topics of human trafficking and child abuse prevention for leading organizations around the world. She shares her work through a number of platforms, including in-person presentations, film, radio, podcast and books.

Headley has won notable awards for her contributions to human rights campaigns: she was named the 2019 Global Goodwill Ambassador for humanitarian work by the Global Goodwill Ambassadors Foundation, and a recipient of the Gem FM Appreciation Award – The Lydia Calliste Award of Excellence in Community Service in 2021. She has shared her expertise with leading organizations around the world, including the Crime Scene Unit of The Trinidad and Tobago Police Service, Signal Hill Police Youth Club, Peace Jam, Princess Marie Louise Children’s Hospital, and Rotary Club Accra. Headley also commits her time to a number of panels and task forces: she is a D.C. Human Trafficking Task Force Member, a panelist on the British Transport Police Rape Scrutiny Panel, and currently Chair of British Transport Police Sexual Assault Scrutiny Panel. Thanks to her leading reputation addressing human rights issues, she has also worked alongside a number of top professionals, among them, Rev. Shay Cullen, an Irish missionary priest and the founder of the PREDA Foundation, and Matthew Friedman, founder and CEO of The Mekong Club, who is widely considered as the leading catalyst of the anti-slavery movement in Asia’s corporate sector. In her past legal work, Headley collaborated with Hasina Kharbih, Founder and Chairperson of Impulse NGO Network and a leader in fighting human trafficking in India and South/East Asia at large.

She has appeared as a lead human rights speaker at a number of prestigious events and programs internationally for audiences including higher education, law enforcement, hospital, and public service clubs. Through free screenings of her film SOLD, accompanied by panel discussions and talkbacks, Headley has worked with top professionals around the world across human rights and law enforcement to further her mission. These screenings were held at leading venues including the District of Columbia Public Library (among the audience was Steven Fountain of the FBI), Google, and Tobago’s National Bar Association, with panelists such Patrick Atkinson, founder and CEO of The GOD’S CHILD Project, and Lori Sims, currently at The Department of Health and Human Services-Office on Trafficking in Persons (OTIP).

Headley also co-hosts Genesis Magazine Radio GEM FM. Her work has been featured in Corporate Sustainability Review, Queens Bar Bulletin, and she has been covered by publications including The Vincentian, The Searchlight, Daily Mirror, Trinidad Guardian, The Tribune, and Ghana Web.

On a note about her challenges in the field of Attorney, Juanita expresses, ‘The pandemic was very positive for me. It enabled me to have more opportunities as a speaker online, because of the remote working adjustments being made worldwide.” Aside from Miss Headley’s work in the Red Light District, she is also working on several other projects; including hosting multiple global screenings of SOLD; continues to serve the indigent community throughout Asia, and is eagerly awaiting gainful employment that will enable her to realize her dream of building an orphanage or shelter for human trafficking survivors in the Philippines.

Juanita also expresses that, “My role models are Jesus Christ and Joseph from the Bible. As a Christian, I admire their resilience and ability to retain their integrity in the face of tests.”

Taking on a tour of Juanita’s journey of accomplishments, passing the NY bar even though she never studied in the US was the finest hit. She stated, “Failure is an opportunity to quit or persist. I failed the NY bar twice, but passed the 3rd time.” The secret is out! Juanita Headley’s life has been an open book for many years, sharing her experiences of abuse and neglect. Now her ‘open book’ life is now within the pages of her first book ‘Can You Keep A Secret’? She sat down with #SheldonYearwood to share this season of her journey. Check out her book trailer now!

She has also been featured in Trinidadian newspapers, The Guardian; The Mirror; and Newsday; and made numerous media appearances on Ghanaian, Vincentian and Trinidadian radio programs. Miss Headley has also been a guest speaker on Ghanaian television networks GTV – The Standpoint with Oheneyere Gifty and has an education and empowerment video series on YouTube.

Her motto in life states, “The past does not dictate the future. Everyone deserves a second chance.” She desperately wants every girl or woman who reads her story to always get reminded of one of her sayings in life, “Don’t give up, and be patient.”