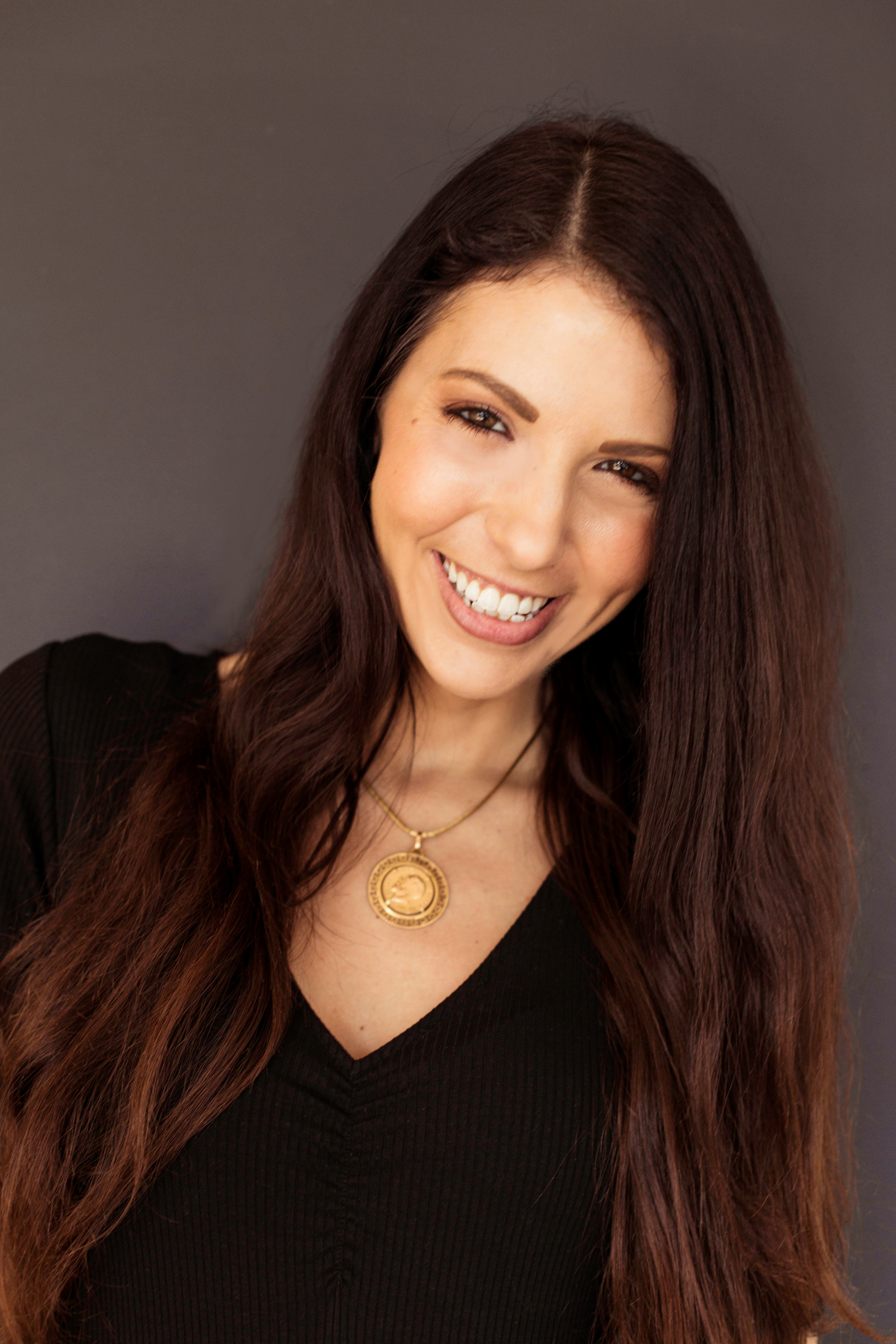 Faviola identifies herself as an ambitious and passionate neuroscientist and entrepreneur. Coming from a diverse cultural background and having lived in 9 countries, she has a unique perspective regarding how to solve problems on a global scale. To bring it to life, she founded her company, NeuroReality, in order to bridge a gap she saw in the care of acquired brain injuries. Aside from founding NeuroReality, she has a lot of feathers in her cap- she is a Doctoral Candidate in Cognitive Neuroscience and Clinical Neuropsychology, science communicator, university lecturer, and Strategic Advisor to STEM.org.

They say sometimes you discover your best interests during your childhood; she always knew I wanted to be involved in science and even maintained a journal at the age of 8 where she regularly wrote, “I want to be a scientist.”

The journey Faviola took in founding NeuroReality is extremely unconventional. She says:

“Prior to beginning my Master’s, I modeled internationally for more than 15 years and spent three years living in Shanghai, Hong Kong, and Tokyo where I was the Director of a Marketing and PR firm and was responsible for the introduction of high-end brands into the Asian market. This helped me to further develop my commercial acumen and understand how needs differ per market and the pains and gains of introducing these products and brands. All the while, I was doing my Bachelor’s degree remotely, and would return to campus to complete my lab work during intense summer courses and work as a research assistant.”

Subsequently, she completed her Master’s thesis at the University of Oxford researching cognitive deficits in stroke survivors. Faviola also started preparations to do her Ph.D. within the same lab. However, she suddenly lost her Ph.D. position at Oxford due to some internal issues and subsequently fell into depression. This was when she moved to the Netherlands to start a new life. “I remember having a conversation around that time with a friend who asked me if I could have a meal with anyone in the world who would it be?- My answer was Prof. dr. Erik Scherder. Without my knowledge, my friend reached out to Erik on my behalf and to my great surprise, he offered me a Ph.D. position with him. Post that, we assembled a team from both the VU and Utrecht University,” she says.

The roadblock here was that Faviola and the team did not have any funding to complete the elaborate project she had proposed to them: To develop a neurorehabilitation program in virtual reality (VR) to address cognitive deficits for those with an acquired brain injury. During her Master’s research, she repeatedly heard from individuals that they were suffering from cognitive deficits following their stroke. This prevented them from being able to live the lives they once could. Hence, the idea for her VR gaming program, Koji’s Quest, was born. She wanted to create a new and exciting gamified approach to cognitive rehabilitation using VR and harnessing the power of neuroplasticity- the brain’s natural ability to rewire with repetitive goal-oriented training following an injury.

Remaining determined to succeed, Faviola sought funding through investors who would support her research and innovation. While it wasn’t an easy task, she proved successful in securing the funds for her startup NeuroReality along with garnering support for Koji’s Quest and also her Doctoral research. A study suggests only 1.6% of female entrepreneurs gain venture capital funding and she felt proud to become a part of this lot with her hard work.

NeuroReality is a Medtech company that develops gamified virtual reality (VR) software for cognitive rehabilitation and screening following acquired brain injury. Their software, ‘Koji’s Quest,’ is a VR-based telehealth solution that can be used in clinical settings, or to remotely monitor and treat patients, while engaging them in a fun and immersive virtual environment.

For her immense contribution in the field, she has received a number of awards including the VIVA400 most successful women of 2020 in Healthcare and Education, MedTech Outlook’s ‘Top Neurology Solutions Providers in Europe 2020’. She was a top finalist for Entrepreneur of the Year in Booking.com’s Tech Playmaker Awards 2020.

Looking back at her journey, she recalls the real purpose for which she invented remote care for patients: “My grandmother suffered a stroke and had limited access to healthcare as she lived in rural British Columbia. A trip to a specialist could easily take up to 3 hours travel and although she was suffering from cognitive complaints that continued to become more severe, her doctors were not able to provide any options for remote monitoring or help. As her problems were left inadequately addressed, she eventually passed away from her last stroke- this was my first indication that something could be done using technology to provide remote care and monitoring for patients.”

Today, Faviola constantly fights towards breaking the stigma that being a young female makes her underqualified to take on roles in high positions. While progress is being made, women in STEM are still underrepresented, with approximately only 30% working in fields like science, technology, engineering, and math. Faviola is proud that NeuroReality’s team is 70% female, and is an advocate for encouraging more women to join STEM fields.

Additionally, having autism, she regularly advocates destigmatizing mental health issues in industry and academia. Furthermore, Faviola believes that one doesn’t have to be the best, smartest, or the most talented to achieve success; much of what she and many others have accomplished has come from perseverance and tenacity. “Don’t be afraid to dream big, and more importantly don’t be afraid to fail,” she says.