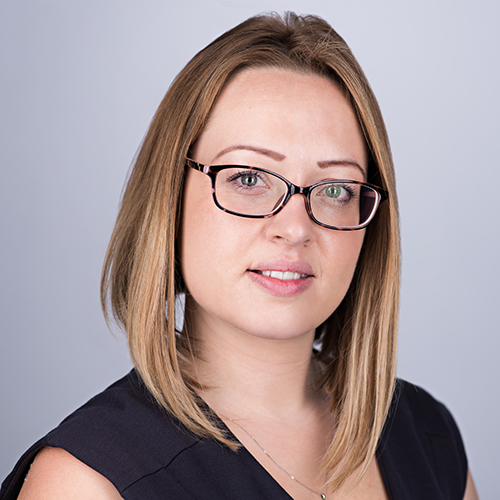 Opportunities Are Created By Those Who Taste The Win

Today, Emily is very much focused on strategic direction, she has the opportunity to work with and create initiatives that impact many businesses for the better and thrive of the collective opportunity for the franchise industry.

Emily passes the following message to our readers – “As you grow, never forget to look after you! Surround yourself with people that can impact you positively and remember that your reflection is the most powerful contributor to your success”.