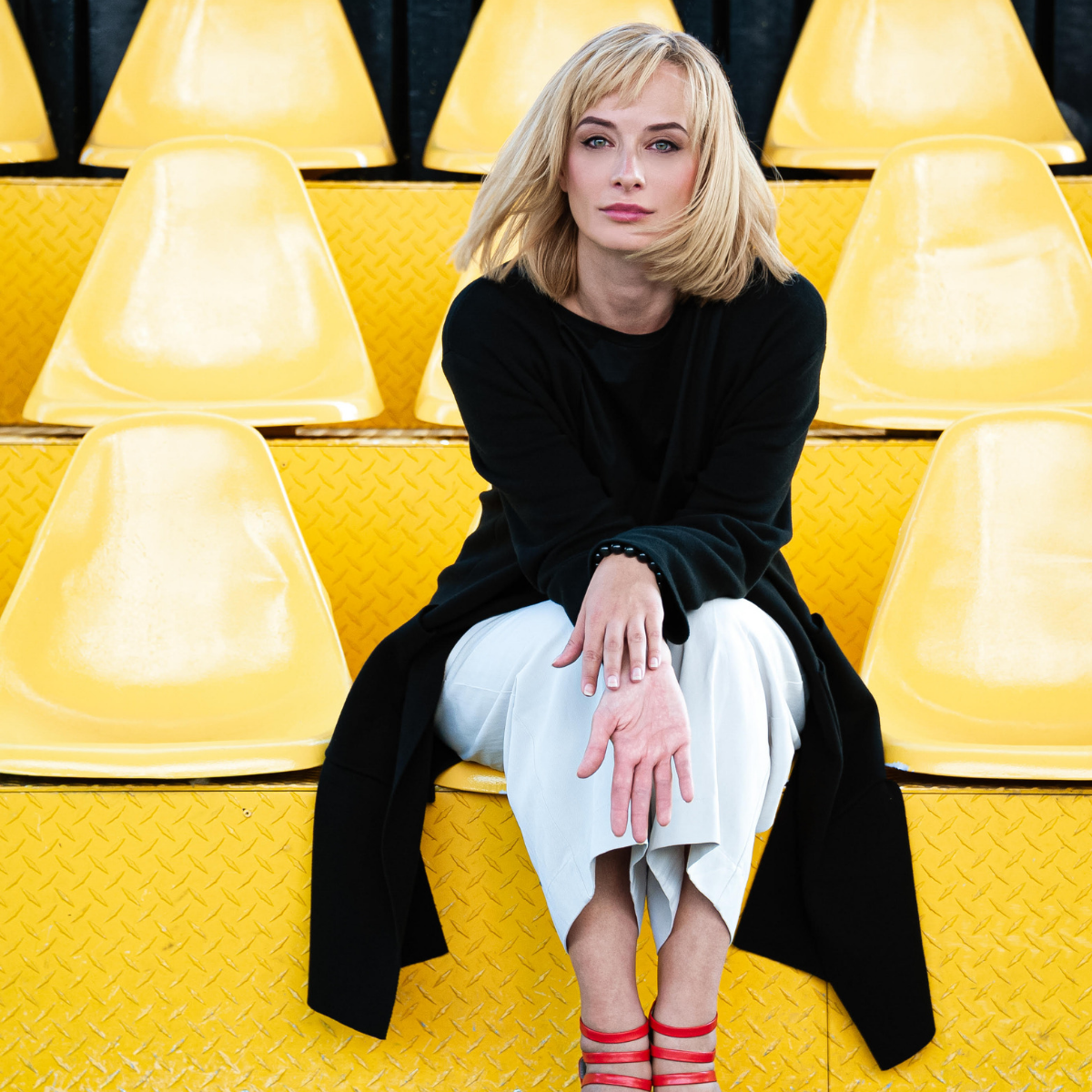 “Glass ceiling is only in your head” – Arina

Arina Eremina shatters this glass ceiling every day as a senior executive managing enterprise risks in the fast-paced environment of the financial industry. She spent her career promoting and delivering innovation to transform business operations in both traditional financial institutions and agile fintech entities. From Canada, Russia to the Caribbean, and Central America, she has worked in diverse environments and developed experience in approaching problems from a global perspective.

Growing up in Vladivostok, a city in the Far East of Russia, Arina’s childhood was influenced by exposure to a mix of diverse cultures. Being raised in the family of mathematicians, Arina formed her perspective from the academic point of view. She moved to Canada to broaden her viewpoint and forge her own path of becoming a senior leader in the financial sector and an entrepreneur. The growth process wasn’t smooth, as an immigrant she had difficulty speaking English and had no knowledge of how to build her career in the new environment. “When you don’t have clarity”, she says “you need to ask around. Many people won’t respond, but a few will extend a helping hand and support you in ways you didn’t expect”.

Arina is passionate about developing talent to build high performing teams. She seamlessly led her team implementing creative and transformational changes during crises to strengthen the sustainability of the organization. Talking more about Thinking Capital, she says, “Our organization enables entrepreneurs to make their business dream come true. We support small businesses with capital to facilitate their growth. Looking at businesses through a different lens than traditional financial institutions, we are able to provide funds when others would not.

During lockdowns, when a large portion of our customers could not operate, we provided deferrals in repayments beyond those applied by the majority of financial institutions, which allowed a lot of businesses to survive lockdowns and reopen.”

Rather than talking about her achievements, Arina likes to share the pride she feels remembering the happiness of people who worked with her and those she helped realize their dreams. She believes that failing is a part of the learning journey. “Failure might simply mean that the idea’s time hasn’t come yet”. The pandemic put many challenges in front of us, and Arina, like many others, struggled, but it didn’t break her spirits. She used her positive energy to focus on evolving and moving forward.  “Self-doubt is one of the biggest challenges that we are presented with”. She believes that: “once you overcome that self-doubt everything is possible”.

Arina urges people to become kinder to themselves, to each other, and to the environment. She has a passion for sustainability and works to be a part of the changes big or small. She learns from experiences, failures and strives to become and do better every day. Through her parting message, she gives the readers something to think about. She says: “Every day presents us with the opportunity to achieve our dreams, but we need to be able to see. We all have emotions, doubts, and moments of weakness, but we need to be trusting ourselves to make the next step. There is no need to wait for someone else to do the ‘Right’ thing. You can be that ‘someone else’ to do it.”