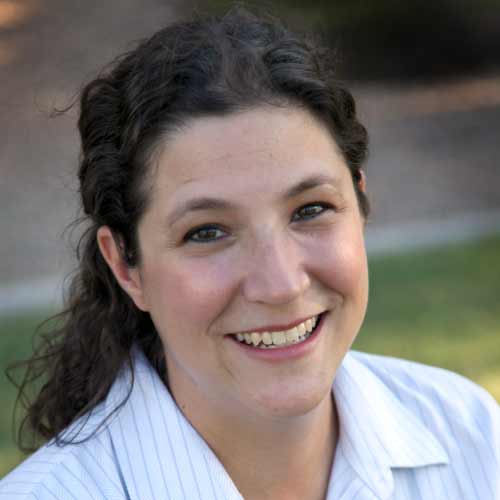 Meet Krista Morris- A professional resume writer & consultant who helps people in getting employment from all over the world.

Krista started her career in social services where she was helping people, primarily women, in making them independent from being dependent upon welfare funds in the United States to being self-sufficient and taking care of their children. She helped them by writing resumes for them and till date, she has written around hundreds and thousands of resumes- because of which she eventually ended up with 3 offices, around 30 employees and thousands of clients that she was responsible for. However, when she got pregnant with her second son, she found herself at high risk and wasn’t able to go back to work.

“My medical condition was really, really precarious and going back to work wasn’t an option. In fact, my son was born 5 weeks early. He was premature and obviously, that meant that I couldn’t go back to work. I had 2 kids to take care of 24*7,” she says.

Even though Krista is now much ahead in her life, she still recounts some incidents that made her reach where she is today. She says:

“I woke up one morning to a dream. Do you remember the scene where Harry Potter and Dumbledore (from the movie series Harry Potter) are in an underground cave and there’s water? That’s where my dream was. Also, there was the dock, just like there was in the movie. I’m standing on the dock and I’m watching my son who was born prematurely. He was in the water and he was drowning. And he was flailing and he was kicking and screaming and I, I jumped into the water. And I swam as fast as I can. But suddenly- I just, I can’t get there as soon as I want. When I finally reached there and get next to him, he’s all the way under the water and I realize that the water is only up to my knee and I can actually stand up. With this, I woke up the next morning realizing that I had to start a company because I could stand up. I believed that one can absolutely take control over everything in their life and I had a skill- the rest is history. I, therefore, created a company I could call my own.”

In the situation of the COVID-19 pandemic, Krista is all for the folks who have been laid off due to it and for it, she is doing price breaks and waiving fees so that she can help as many people as she can (inexpensively as possible) who are looking at having their unemployment run out, or a severance. She is doing her best to make herself as available as she can for the people that may be struggling right now. The rest of her business is chugging along fine. Now that a lot of people are being laid off, they have kind of come to the realization that having a resume handy is a critical piece for their careers.

Talking about different platforms, Krista says that she does very well on Yelp. “Between the reviews that I have on Yelp and Google, I’m active on LinkedIn, and I post fairly regularly. Those three avenues have generated all the business that I actually need for my company to run,” she says.

As she looks back, she feels content that she has worked on her own terms without relying on anybody else and has created everything by herself- be it the infrastructure of her office, all the processes and the wonderful life she lives today.