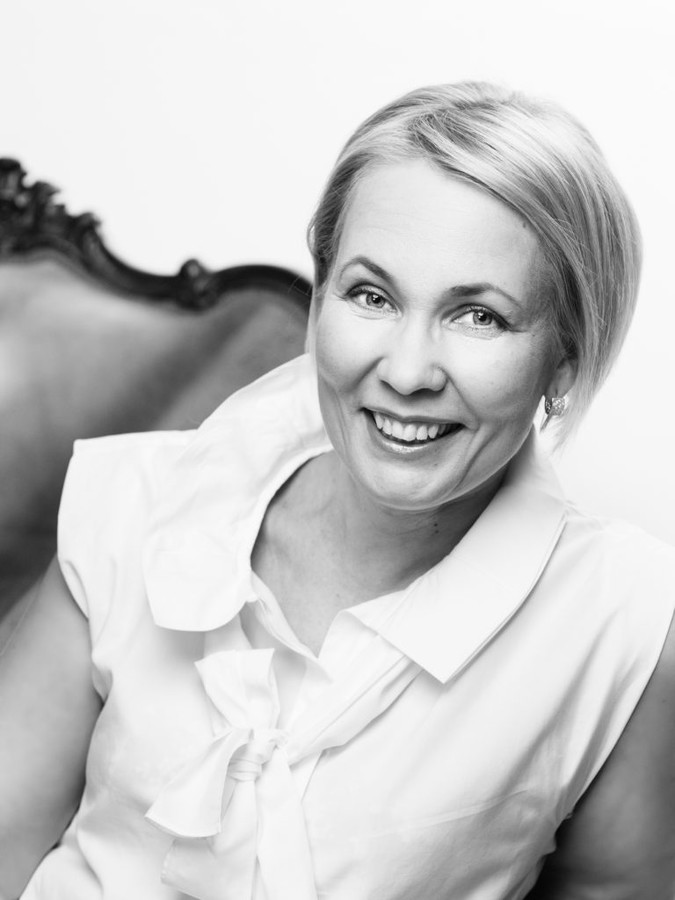 Meet Saila Laitinen, an advisor and Co-founder at LRV Corp, a Finland-Croatia-based group, consisting of brands and services that are industry leaders in design, style, and craftsmanship.

Saila Laitinen dipped her toes in the entrepreneurial world only after establishing an international career. With a master’s degree in computer engineering, she began her career in 1995 at a large corporate firm, Big Nokia, before moving on to a medium-sized IT firm and later assisting startups in growing, seeking funding, and merging with larger companies. She learned the fundamentals of business while working here before launching her own company, LRV Corp, in 2018. They bring brands and services that are industry leaders in design, style, and craftsmanship under their wing. LRV Corp has launched an organic cosmetic brand called “AIE– Activism in Elegance” under it. It is a brainchild of Saila, her daughter, Palva, who happens to be a chemist, and their friend, Pia.

They are passionate about environmental welfare and sustainability. Talking about her firm, she says, “My current company is led by a very strong value base. We call it a Code of Respect. CoR describes in detail how we want and need to take care of nature and the people on it. We donate money to organizations polishing the seas from plastic waste, plus we compensate our own carbon footprint 100%. We also donate a share to a girl school in the Democratic Republic of Congo. The school is called MAlaika.” Aside from that, Saila serves as an advisor on the boards of several companies, helping them in growing and entering the global market.

Saila enjoys learning new concepts and skills. She wants to be better at so many things, but she has to prioritize due to the limited number of hours in the day and accept that she does not have to learn and know everything. Laitinen learned how to survive in male-dominated fields while growing up with two brothers. She was also one of only two females at her university studying computer engineering. As a result, she was always prepared to face inequalities from a young age. Fortunately, in comparison to what happens in other parts of the world, the country she comes from, Finland, provides equal opportunities to all. They have a female Prime Minister, 35-year-old, Sanna Marin, who is leading the country to great heights.

Saila is elated with the response her venture has received over the years. It has recently piqued the interest of world-famous individuals, magazines, and organizations. From working in the tech space to leading a cosmetics line, Laitinen has come a long way. She is a go-getter who goes after what she wants and doesn’t stop until she does. Leaving a short but inspiring message for her readers, she says, “Do not underestimate your ability to reach even the wildest dreams. Do not believe those who doubt your success.”