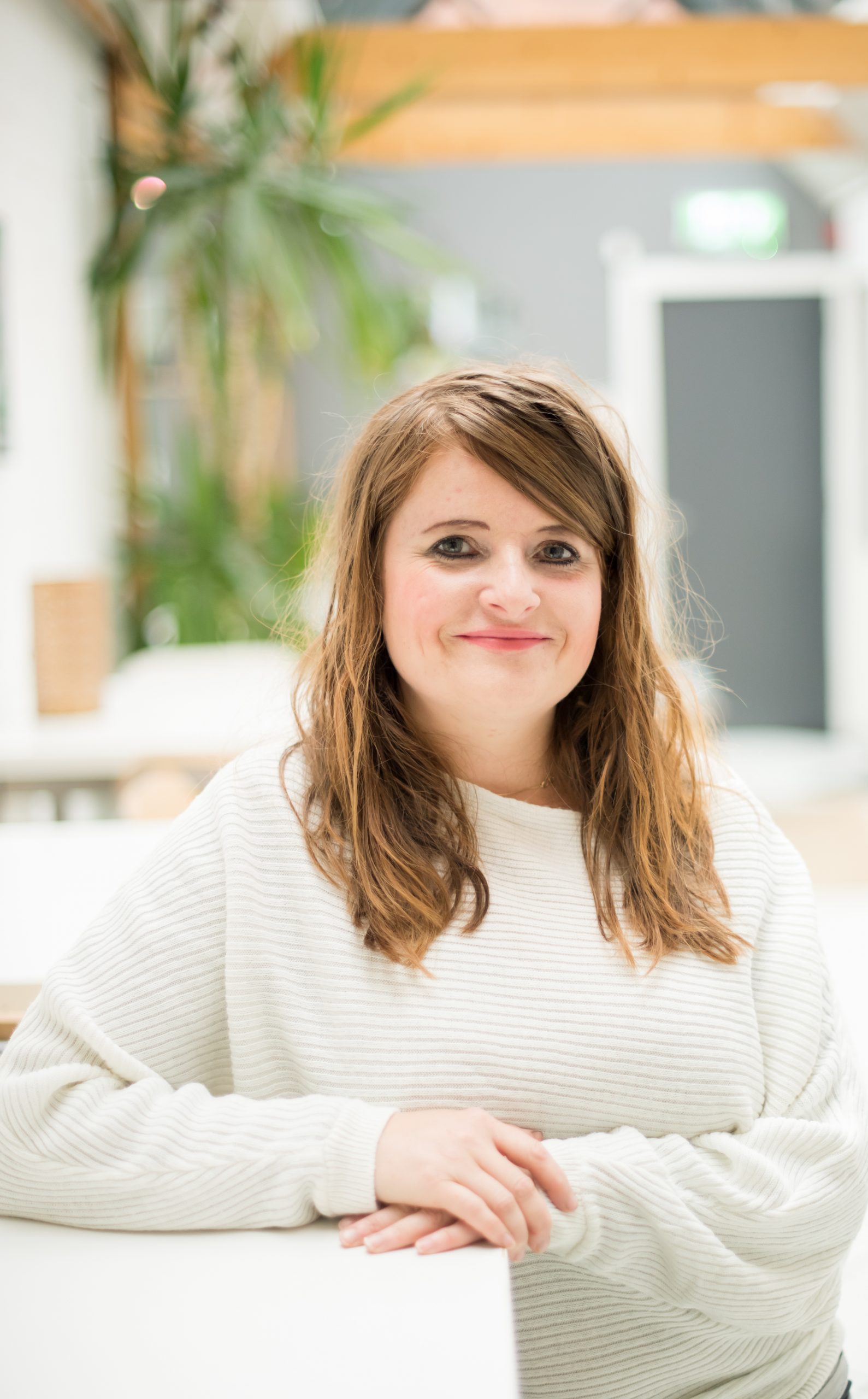 Christine James is the CEO & Founder of Blick Shared Studios, a network of social enterprise creative workspaces in Belfast Northern Ireland. She is a woman who dawns from the fashion world and yet has created a legacy of serial entrepreneurship simply through her brilliance. But what transformed her career for the best was her passion to find a solution. Let’s see how.

Born and brought up in Belfast, Northern Ireland in the 80s and 90s, Christine is now the CEO & Founder of Blick Shared Studios in Belfast. She is also the founder of a creative consulting company – Flock, Co-founder of Belfast Design Week, podcast Small Town Big Dreams and Founder of Womenfolk which is a community for Northern Irish women designers.

“Belfast was a very different city at this time, during the Troubles and before the Good Friday Agreement,” Christine shares from her younger days. “Bomb scares and police and army checkpoints were a part of everyday life, however in other ways it was also a very safe and peaceful place to grow up. We have lots of green open spaces and being a small city it was easy to access opportunities.”

She studied fashion and textiles and after graduating she worked in Italy as a textile designer before returning to Northern Ireland to start her own business. Christine had a background in design and was passionate about supporting the creative industries through building creative communities and encouraging diversity within entrepreneurship in Northern Ireland.

It was after returning to Northern Ireland in 2006 to start her own business that she struggled with the isolation of working at home alone. She was used to working in an open plan creative studio. Christine then did a creative business course at Ulster University where working again alongside other like-minded creatives reminded her how important the working environment is!

She recognized the lack of a space for sharing ideas, collaboration and motivation to work without a company. Following the course alongside a group of others on the course, Christine looked at renting shared space within Belfast so that they could continue working together. They couldn’t find anything suitable, there were either artists studios or corporate commercial spaces, but nothing in between. This challenged her and she decided to set up her own creative workspace.

Christine and her company, Blick Shared Studios, provide affordable flexible workspace for small and start-up creative businesses, as well as business services, meeting and event space and run different events and programs to support creatives in Northern Ireland. “Activities including Womenfolk that supports creative women entrepreneurs through events, mentoring and online resources, Belfast Design Week an annual design festival as well as regular workshops and talks also bring together creatives and support them to start their creative business,” she shares.

Christine faced many challenges in the early years. “We started up in 2007 before coworking was well known, we had no problem getting creatives on board but getting investors and other stake-holders to understand our idea and the fact that things like phone lines and receptionists and separate private offices weren’t necessary, was a challenge,” she says. “I also faced the usual challenges of a young woman starting a business, having confidence and also not getting taken seriously.”

Presently, albeit her challenges are mainly around covid and its impact along with increased competition from large scale coworking providers, Christine and her business has had a great response by consumers, growing their venture from 1 to 3 properties within Belfast. Today even though Christine no longer is a designer but like most small business owners who do a variety of roles, she loves doing each one of them.

She reassures our readers that “It may take longer than you think, but that doesn’t mean it won’t work.” Christine says that many people who start businesses give up too soon. Starting a business is not a quick process. It takes a good 2-5 years to be successful and stable at work or in business.