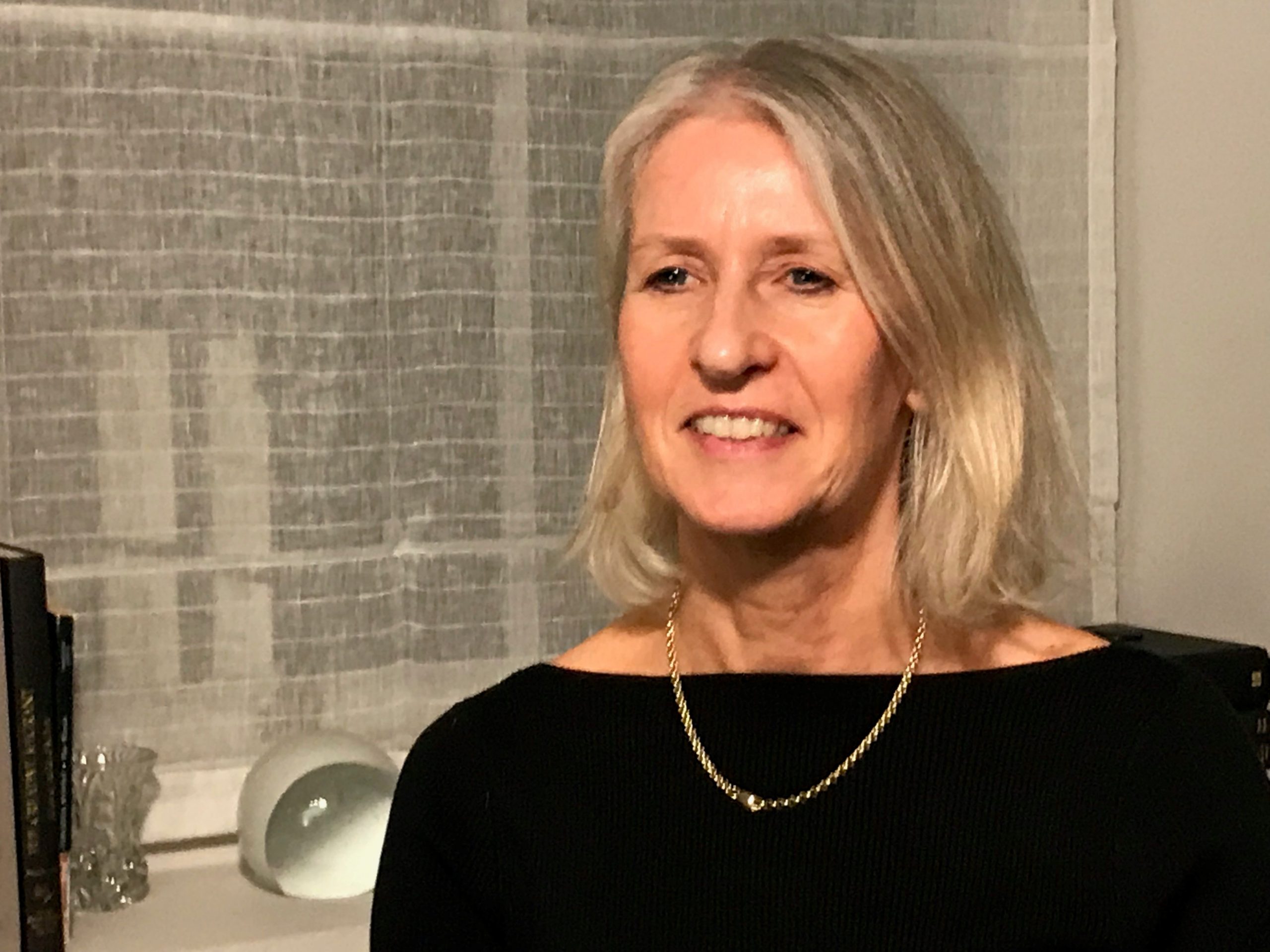 As women, we are all privy to the limiting allegation that women don’t know about technology or business or law and what not! Caroline was no exception until she left a dent to prove that not only does she have a seat at the table but she owns the table.

Caroline Hayward is the CEO/Founder of International Peer Business Network. Her first business was in Executive Search in software and technology Hayward & Associates Ltd. The Chairman’s Network- an online International collaborative business network for Board Directors, is her second venture that’s soaring high.

She grew up in a business family where her mother’s clothes shop was the source of livelihood until she left home at 18 and headed for London. Caroline’s father was MD of a Charity. She went to grammar school from age 11 and was from the middle class. Growing up, her family had enough to be warm, funny and take one holiday a year- typically driving to France as her Dad loved the food. Today, besides being an entrepreneur, she’s the mother of two sons living in the Cotswolds in the UK.

Caroline has always been a career girl and has worked consistently since leaving school. She had had only 12 weeks off with each of her sons and has continued to run her business throughout. Caroline was running her Executive Search business prior to The Chairman’s Network but decided that she needed a change of direction and moved into the Digital world.

She started The Chairman’s Network 15 years ago as a physical business network and PR arm of her Executive Search business. About 4 years ago she decided to re-engineer it as her primary business after a business weekend retreat where she heard that “If you have an idea now is the time to make it happen!”Á

“Much of the innovation around what it would look like and its Modus Operandi came about while swimming lengths,” Caroline shares. Once she was sufficiently confident that it would and should work, she invested in an integrated Membership, CRM and Events platform and she hasn’t looked back eversince. “It has been interesting, compelling, successful and fun,” she says.

The Chairman’s Network is an International Collaborative Business Network. They connect Board Directors and Entrepreneurs through engaging interactive Zoom discussions to build trust through collaboration that leads to more and better business. They are an authentic business network that has generated great response by offering Business Leaders a real business benefit.

Caroline started her career with John Lewis Partnership as a Management trainee. She was aiming to be a buyer when she was 18 and the youngest buyer there was 40. The place had hardly any women so she left after three years as she wasn’t prepared to wait that long. Her second role was in recruitment at an agency placing secretaries and she was often the top biller. She was then approached by a startup, Executive Search, to join as a Director and shareholder. It was about two young women in technology who often had to justify their experience in the tech space (as women don’t know about technology, allegedly – “It was the 80s!” she quotes). Since then, Caroline has never been employed and has always run her own business.

She started the Chairman’s Network because she was marginalised at technology events both as a female and a headhunter who was always on table 11 with other recruiters, accountants and lawyers as somebody had decided that she wasn’t suitable to meet the CEO’s of the technology firms on table one. “I wanted to make business networking inclusive and I feel I have achieved that – All are equal at The Chairman’s Network,” Caroline reassures with pride.

Today, she claims, it’s more rewarding and fulfilled. She further shares that once you have nailed the business proposition and done the numbers and you are satisfied it will work then you have to decide whether you are ready to back yourself in the venture. “If you can get up every day, feel good about what you are doing, make money and build value in your business, life is good,” says Caroline.