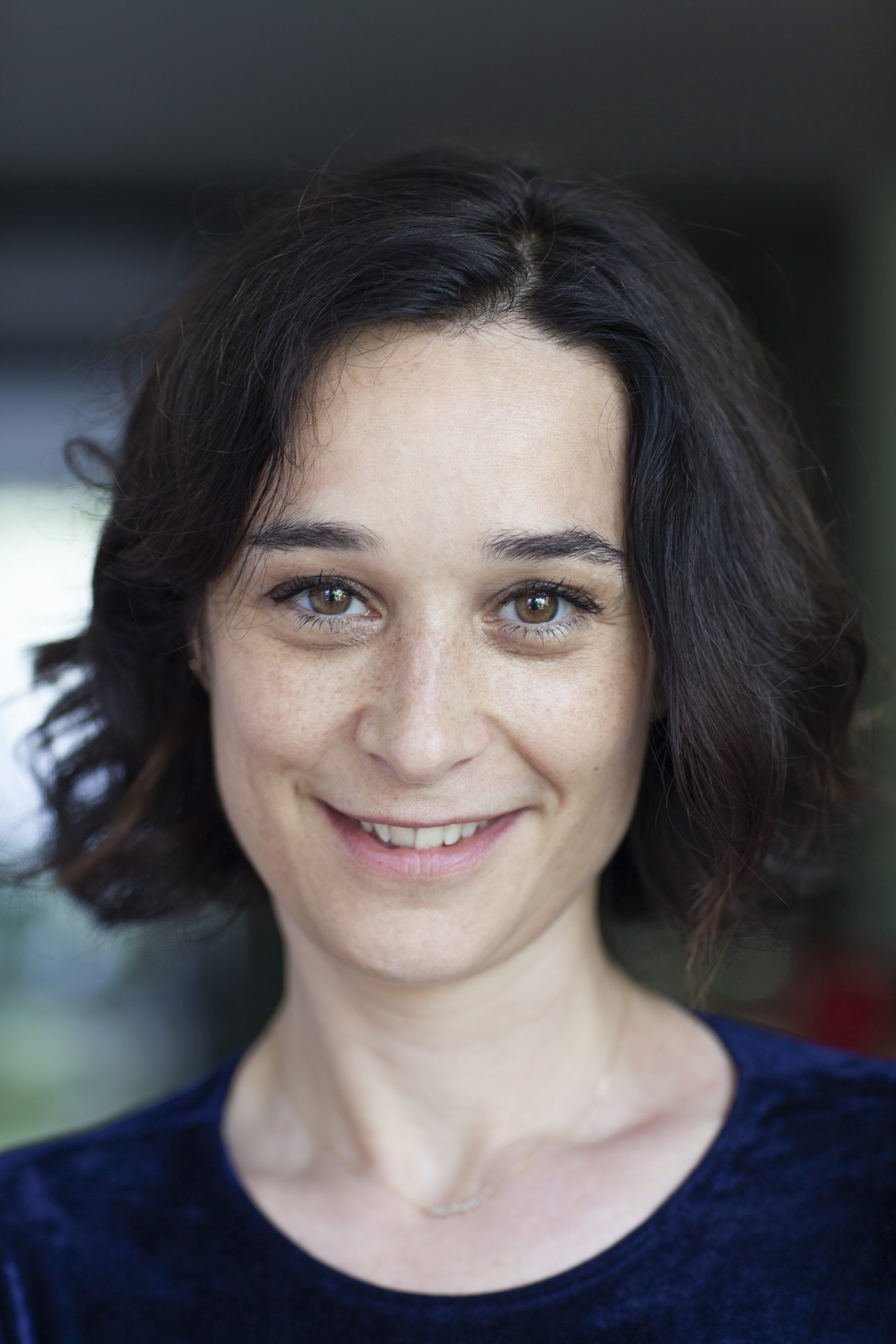 Meet Delphine Heenen, Kicker in Chief Managing Director at KickCancer, a Belgium-based philanthropic start-up with a mission to find new treatments, improve existing ones and prevent the current toxic side effects caused by treatments in paediatric oncology.

A former corporate lawyer, a strategic consultant who has also worked in the field of renewable energy, Delphine Heenen had a satisfying career until a cold fact changed her life. In 2013, her 9-year-old son, Raphaël, was diagnosed with cancer. The family provided him with the best possible care, and he recovered after a year of chemotherapy and surgery. They got through it all together, trying to stay optimistic and looking for threads of joy whenever possible. However, after almost 1.5 years of treatment, Raphaël relapsed. The chances of his survival were dismal, and yet he was only offered old drugs for the treatment. The new ones had been tested but not approved for use in children. It became too much for the family to bear, watching their son suffer. And thus, Delphine, her second husband, ex-husband (Raphaël’s father), and his brother joined hands to support the doctors and researchers to help them discover potent drugs for the treatment. This led them to start KickCancer in 2017.

Growing up, Delphine had a wholesome childhood, with her mother being the founder of an advertising agency and her father, a university researcher, and professor in theoretical physics. She has a full spectrum of answers to all her questions, with different perspectives. She spent most of her time playing around the garden with her sister and neighbors. She studied law at Columbia University and worked in corporate for about a decade, before joining Bain & Company as a strategic consultant. Heenen then got an offer to work for a private equity start-up in the field of renewable energy. For over 6 years, her job involved purchasing wind farms, building them to sell them. She split her time between London bankers and farmers in the north of France, and loved every minute of it.

Elaborating on the organization’s concept, she says, “KickCancer is a Belgian foundation with a European calling. We fundraise in Belgium; we act in Belgium but because 1- paediatric cancers are rare; we strive for unity and collaboration at a European level and encourage cross-border research projects and 2- many political levers for a structural improvement on how research is financed and carried in rare paediatric diseases like paediatric cancers, are European and regulated by the EU.” They want to make sure all children are cured of cancer by supporting scientific research, removing obstacles, and connecting people.

Initially, it was difficult to balance work and family, but now, as her kids are grown up, it has become better. Her husband has a job almost like hers and understands her struggle. Her current challenges are more systemic. As philanthropy is not coordinated by anyone, she often struggles with identifying and coordinating with the relevant people in the field. Tackling rare paediatric diseases at the European or international level requires even more coordination due to different time zones and cultures. Furthermore, in a philanthropic organization, more funds are expected to go into the primary purpose (research projects for KickCancer), leaving little to no money for hiring resources, investments, office structure, computers, and so on. It is often hard to convince the donors for the same.

However, the organization’s sponsors and donors believe in its mission and appreciate its transparency. They are rapidly expanding and are on the track to raise $2 million in donations this year. KickCancer has given Heenen’s life and work new meaning. She frequently overworks herself, but she isn’t complaining because the organization’s mission is something she is very close to and passionate about. What started with her trying to find new research to save her child turned into a purpose to save the life of many others. Leaving an inspiring message for her readers, she says, “You can change career paths many times and start from scratch 20 years after the start of your career, as long as you know why and are motivated to keep learning.”