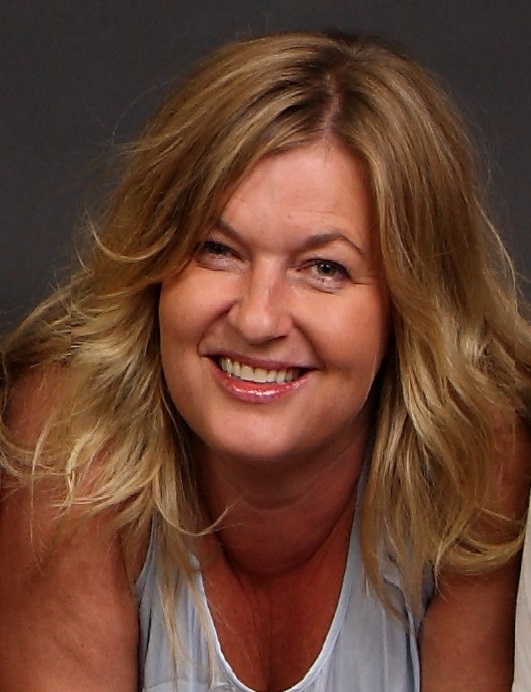 Marianne Nilsen Sturmair, the Managing Director of Engineers Without Borders Norway, is a woman who leads by example. The most intriguing thing about Marianne is that she is an admirer of change and her career trajectory reflects that best. It takes courage to take a leap of faith and embrace change. Marianne is a living example of that!

Growing up in the outskirts of Oslo with 2 older brothers, Marianne had a pretty normal Norwegian childhood. She went to school, played outdoors with friends and participated in a wide range of activities. “Today,” Marianne says, “I can really appreciate how privileged I was”.

Marianne always enjoyed reading fantasy novels and she shared that one line that always stuck with her since she was young was this: ‘There are no wrong turns in life, only paths you did not know you were meant to walk’. “For me,” she says, “that means to be unafraid, challenge myself and grasp opportunities that arise”. And no wonder how perfectly that aligns with her career!

Marianne started her career with sales with a degree in business administration and international marketing. A growing interest in travel and other cultures led her to resign her job and she spent several years backpacking around the world. During her travels, she lost her heart to Africa and pursued a new path by starting to work for Doctors Without Borders (MSF), first in Norway as a Project Manager, then in South Sudan and Liberia being in charge of HR and administration in MSF’s projects.

After living in South Africa for 4 years and running a small tech-company with her ex-husband, Marianne moved back to Norway with their daughter in 2013. Over the years, she held various positions in HR and management both in the corporate sector and with international NGOs. “I find it a strength,” she says, “to have a diverse set of experiences and a broad horizon, and it’s a great challenge to build the organization from a small, purely volunteer driven organization to a professional actor making an international impact”. Her biggest inspiration is the results and the amazing people involved in her organization, EWB-N.

She has been the Managing Director of EWB-N since December 2019. EWB-N is a member based NGO that promotes development through technology and humanitarian engineering, and Marianne finds it a privilege to have a job that contributes to a more sustainable world. “As mother to a 11-year old daughter,” she says, “I’m also concerned with what kind of world we leave our children”.

She had quit a secure and well paid corporate job at 30 and bought a one way ticket to Nairobi, Kenya. Marianne spent close to two years backpacking through the African continent, opening her eyes to the beauty and challenges, and in turn this prompted her to a total shift in career leading to where she is today. Now if that’s not the attitude of an admirer of change, what is!

Her favourite t-shirt says: ‘Do what is right, not what is easy’ and she strongly incorporates that in her actions. Marianne is driven by values and enjoys facing challenges. In her professional life she aims to lead by example and find integrity and trust to be two predominant keywords. “And then,” she says, “as a human being, obviously I make mistakes, which is ok as long as I learn from them.“

Engineers Without Borders Norway is a non-profit organisation making engineering expertise and technology available for projects in the global south. They cooperate with development and humanitarian aid organisations by providing technical expertise through qualified engineers, and their work is grounded in four values: integrity, awareness, making a difference and collaboration. Their projects promote sustainable technology and they tackle technological challenges and deliver solutions customized to the specific project needs.

As she continues to embrace changes, making mistakes and learning from them, Marianne shares a strong message with our viewers – “We are all unique and don’t ever let anyone tell you different”. “If you believe in it,” she reassures, “you can do it!”