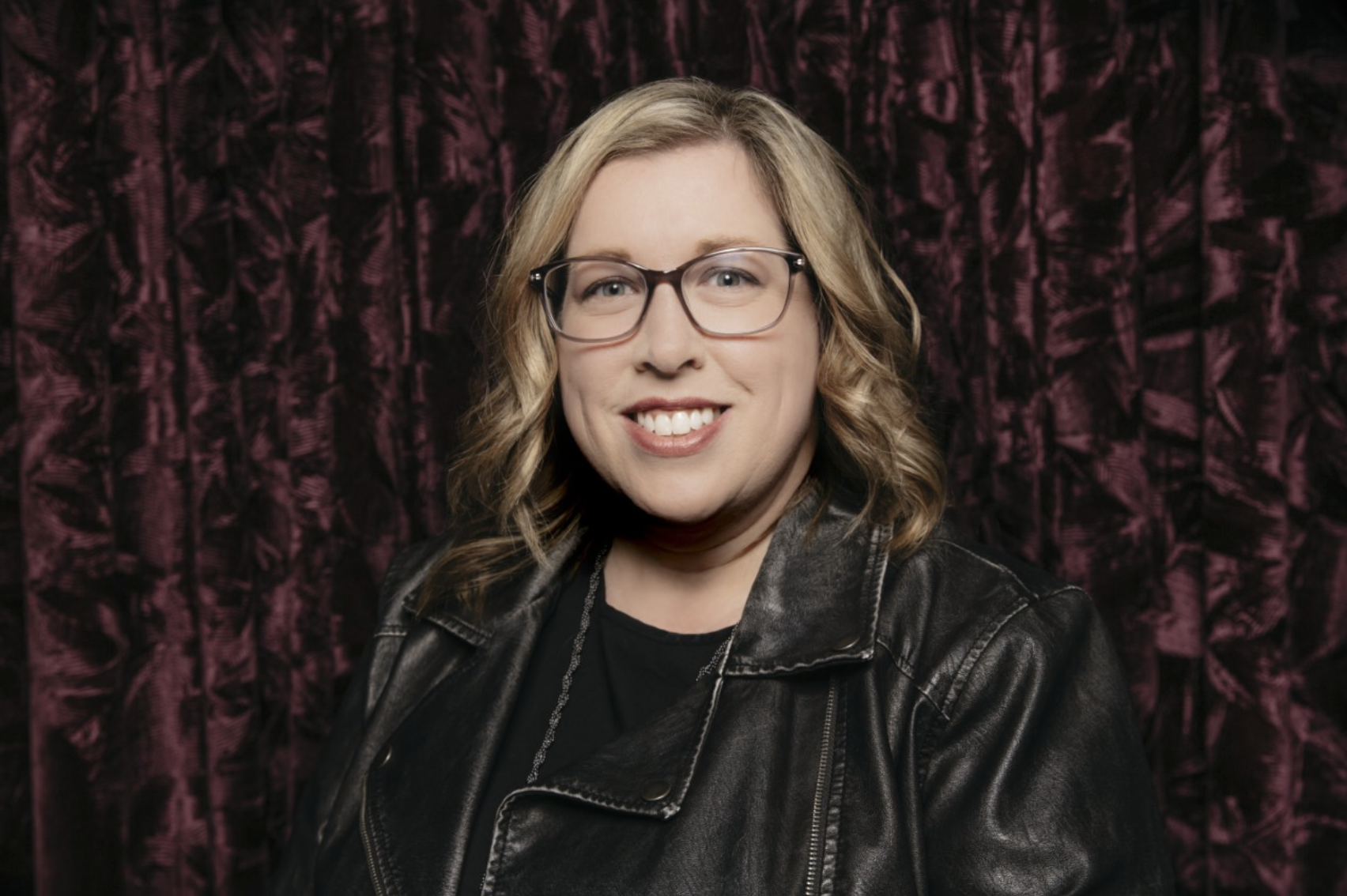 Jill Moody is a small-town girl with big dreams who didn’t stop until one day they finally came true. Growing up in Michigan, Jill always dreamt of working in the music business. She attended a media school in Detroit, which led to her first job in Nashville and thus starting her journey in the industry. Falling in love with the city, she has resided there ever since. Over the years, she has held various roles in the entertainment industry, with positions ranging from Lighting Director to her current role as a Director of Programming and Entertainment Sales. She joined Hutton Hotel in 2018, a year after its grand opening to enhance the programming of Analog and Writers Studios. Together with her team, she focused on artist showcases, residencies, private events, and songwriter camps which gave a push to the hotel’s reputation not only in Nashville but also nationwide.

Talking about the concept behind the studio, she says, “Analog and the Writers Studios are spaces immersed within the Nashville music community, allowing local creatives to be heard in a diverse environment. We pride ourselves on giving artists a space to be creative and share their craft with local and traveling music lovers. During COVID, there were very few spaces providing artists the chance to generate revenue while also being safe and responsible. We are proud of what we were able to accomplish during such a difficult time in the world.” As everything came to a standstill last year, Moody and her team thought creatively and started streaming the performances. This was a great way to support the artists, allowing them to connect and Analog supporters. After this, they started utilizing the venue televised tapping to keep the revenue flowing in and support the studio during the pandemic, where many businesses suffered huge losses. This also allowed Jill to continue with her employment by pivoting and finding creative ways to use the space other than for live shows and events.

Starting in the music business, Moody was given the opportunity of leading the production team at a large venue. She is grateful to the people who helped her along the way. Currently, as they are gearing up to re-open the hotel and entertainment venue after 15 months, her biggest challenge is to do so with caution, ensuring that she and her team create a safe and clean environment that makes guests feel welcome.

The venue has been a go-to place for both performers and consumers. The Analog writers studio offers a creative space for local and traveling songwriters and producers like Zach Kale, Lindsay Elle, Evan Cline, and more. Analog has offered up its stage to host the likes of Maren Morris, Keith Urban, Lee Brice, Cage the Elephant, Skylar Grey, etc., and has also supported many other independent artists.

Growing up in a small town, many people rarely dream of working in a big city and thriving in their careers. It often holds them back from pursuing their passion. But Jill begs to differ. She saw a dream and chased it until she achieved it. And this is what has led to her success. Leaving a short but important message for her readers, she says, “Never allow the size of the town you grew up in to dictate the size of your dreams.”