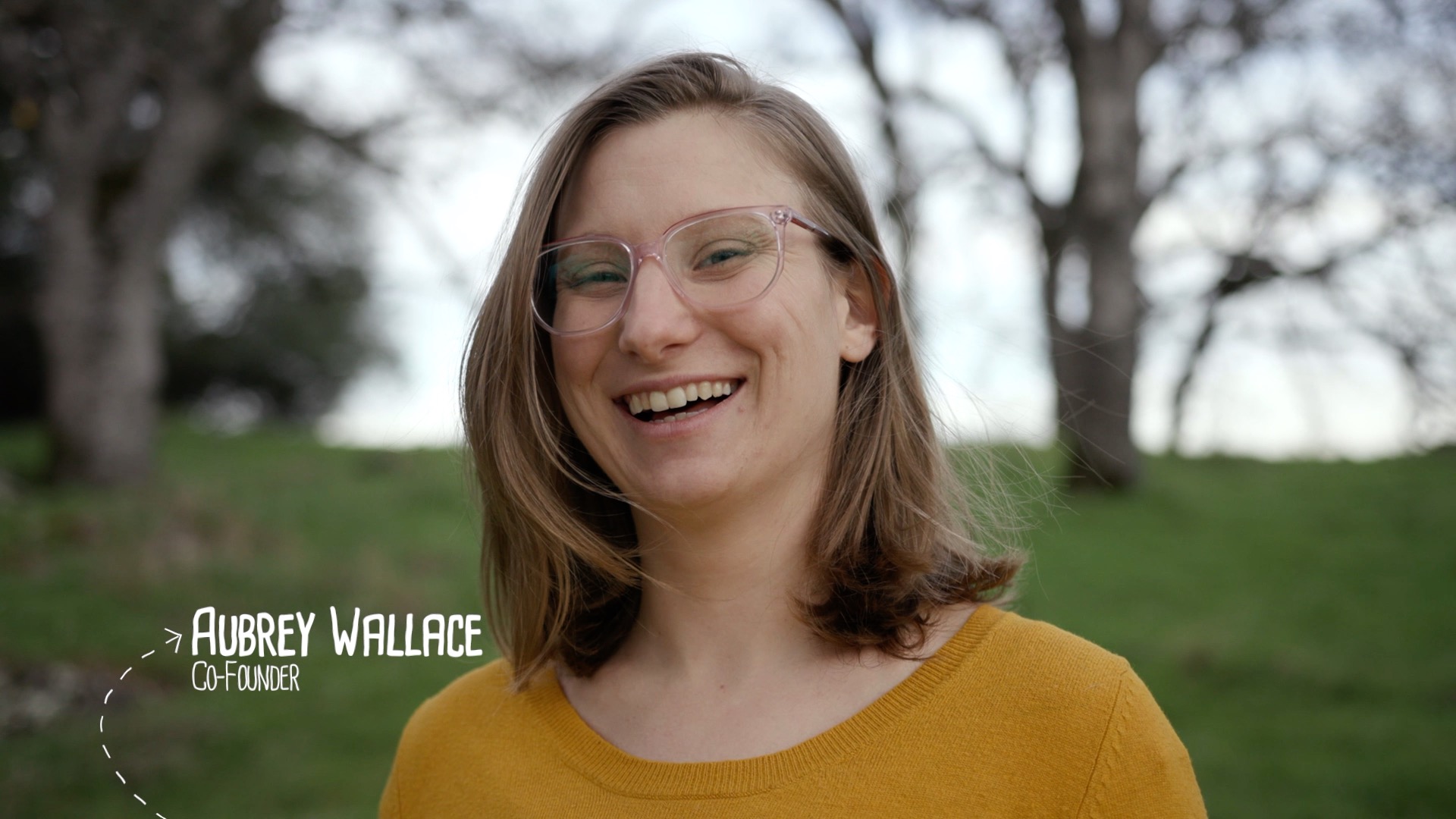 Aubrey Wallace, Co-founder of Dandelion Branding, a Digital Marketing Agency, is a certified herbalist, reader, and a plant, dog, and kitty momma. She holds Bachelor degrees from The Michigan State University in Interdisciplinary Studies in Social Science as well as in Criminal Justice. Besides, she’s also a herbalist certified by the Ohlone Herbal Center.

Aubrey grew up in Michigan, right outside the Flint city limits. She was the daughter of a police officer dad and a psychologist mom. Young Aubrey spent a lot of time in the woods, reading, and listening to music. She would basically spend a lot of time alone.

On becoming an herbalist, Aubrey realized that if they were to grow as an industry, they had to compete on a global level. At present there’s no alternative to marketing that can facilitate such growth. So instead of being an herbalist treating clients’ health one-on-one, Aubrey is now an herbalist whose clients are herbalists. When she couldn’t find a job working with sustainable brands in marketing, she started Dandelion. She took a step forward in order to solve the problems at a major level so that she can help herbalist brands grow and sustain in the long run.

Dandelion Branding is a digital marketing agency dedicated to working with sustainable brands. Their goal is to bring an intersectional sustainability conversation into the mainstream. With Dandelion, Aub wants to make a difference.

There are people out there making small differences every day with their sustainable brands and they deserve to be seen. Digital agencies often create high time, high budget, myopic plans that alienate small businesses from being able to receive help at their most vulnerable stage. That’s where Dandelion steps forward. They change the way businesses interact with their marketing.

As far as challenges are concerned, Aubrey is a “make-it-happen” woman who looks at problems from various angles to come up with solutions. At present, she’s working on creating a network as she has been moving a lot in the past 10 years. However, since sustainable marketing is something new and innovative, people find it to be really interesting even though they don’t get it.

Aubrey shares, “Being a business owner has been life changing’. “In all my jobs I’ve always fallen prey to the ‘aggressive woman’ trope. Being my own boss allows me to pave my own way and blossom as a leader in our industry.” Thus, she chanelises her focus to help brands create holistic content marketing plans.

Aubrey has been a chaser of her dreams and has kept at it with zeal and determination. She thus, passes on her message to the readers, “Follow your passion”. “Keep doing it, and do it authentically. Show up and do what gives you energy. It’s not easy to create your own path, but it is completely worth it along the journey.”