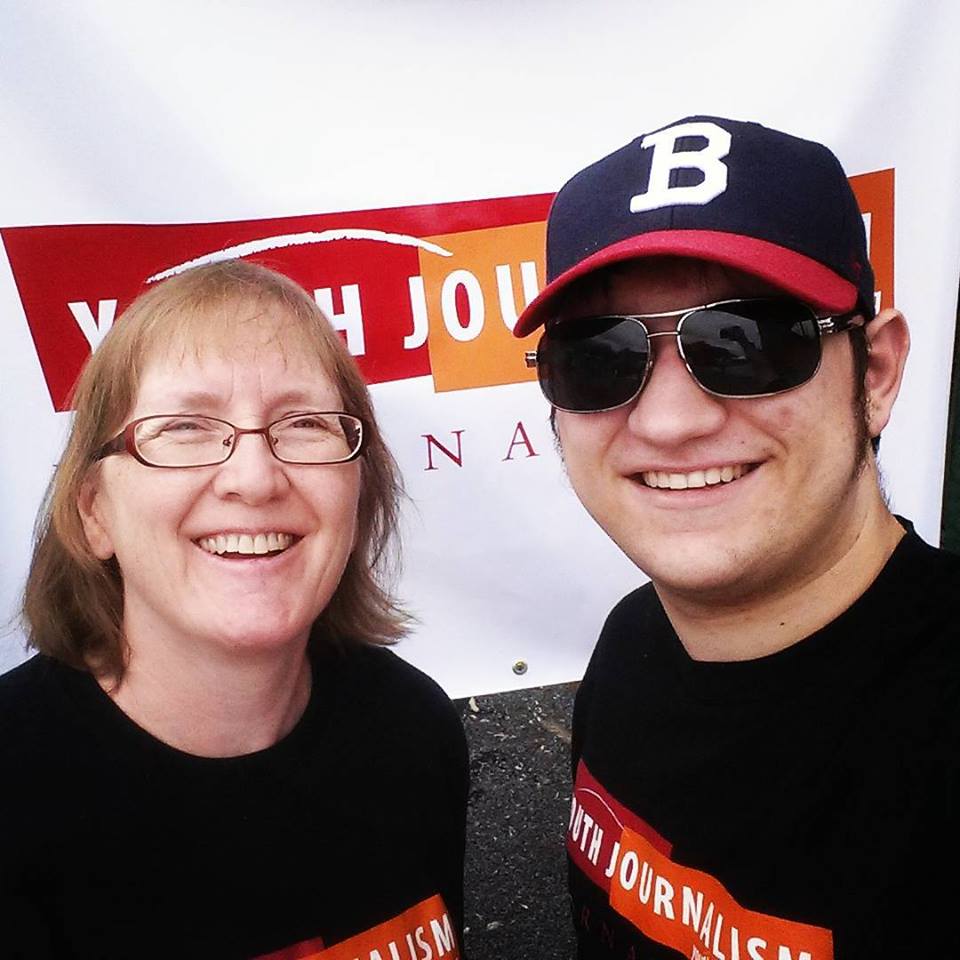 Jackie Majerus, Co-founder of the educational non-profit institution, Youth Journalism International, is also a teacher and a journalist. With more than two decades in the industry, she continues to love working with young writers, artists and photographers. Jackie loves seeing life through their eyes and providing a quality journalism program that makes it possible for people everywhere to learn their stories.

She grew up in the Midwest with two loving parents and had a pretty nice girlhood. Jackie climbed trees, swam in the local pool, played outside with the neighborhood kids and attended public schools like any other girl. In fact, before her venture, she was a newly married lady who worked as a daily newspaper reporter.

After a successful and award-winning career at the daily newspaper, Jackie now dedicates all her efforts to the Youth Journalism International. She is a graduate from The University of Iowa, a former Master Teaching Artist at The Mark Twain House & Museum and a member of the Journalism Education Association.

After working with students for a number of years in person, teens who lived faraway began to find YJI’s new website and asked to be a part of it. “A handful of youth contributed one or two items for publication, but one student”, Jackie quotes, “A girl in Singapore, got so involved with it that she became as integral as the students who were physically in the room”. She emphasised on the belief that what they were doing could be expanded to include young people anywhere, as long as they had internet access.

Jackie claims, “Students, who benefit the most from Youth Journalism International, call it a family”. YJI comes across as a safe space for their students from around the world. With the confidence they gain from interviewing, reporting and writing, they are empowered to tackle the toughest topics and reach for their college and career goals. The positive influence of the institution is radiant enough to show evident changes to the parents, grandparents and others who love the students.

Readers also gain a valuable perspective about the concerns of young people and the world in its wonderful, diverse complexity by devouring student work. The numerous reviews for YJI reinforces their prowess and the influence they are creating at a global standpoint. Jackie gladly states that Youth Journalism International has never charged a student to participate. It has published work from all seven continents and is a diverse, inclusive organization unique in the world. YJI has been empowering young people since 1994, making it older than Google, Facebook or any other social media.

Jackie prefers to see her challenges less as challenges and more as adventures with a scope of improvement and learning trajectory. In her earliest years, she learned how to be a good reporter and improved her writing skills, “adventurously”. At present, her challenges mostly boil down to the funding aspect of YJI.

YJI faces increasing demands from the vast number of young people who want to be part of the organization. It is a challenge to dedicate the necessary time to promoting the organization that could increase support. While YJI has many wonderful individual donors, raising money beyond those generous people is crucial for its sustainable growth and a secure future.

A major part of Jackie’s life is conquered by the YJI and gladly so. She believes that the venture has changed her life because not only does she teach her students, but also learns from them. She has a perpetually fresh perspective on life and the world and has young friends all over the world, quite literally. Jackie says, “I believe I am making an important difference in their lives and in the world by empowering young people to share their stories and the stories from their communities” and rightly so.

To the readers, Jackie passes on the message – “Believe in yourself, your work and in the brilliance of young people”. They are tomorrow’s world leaders!