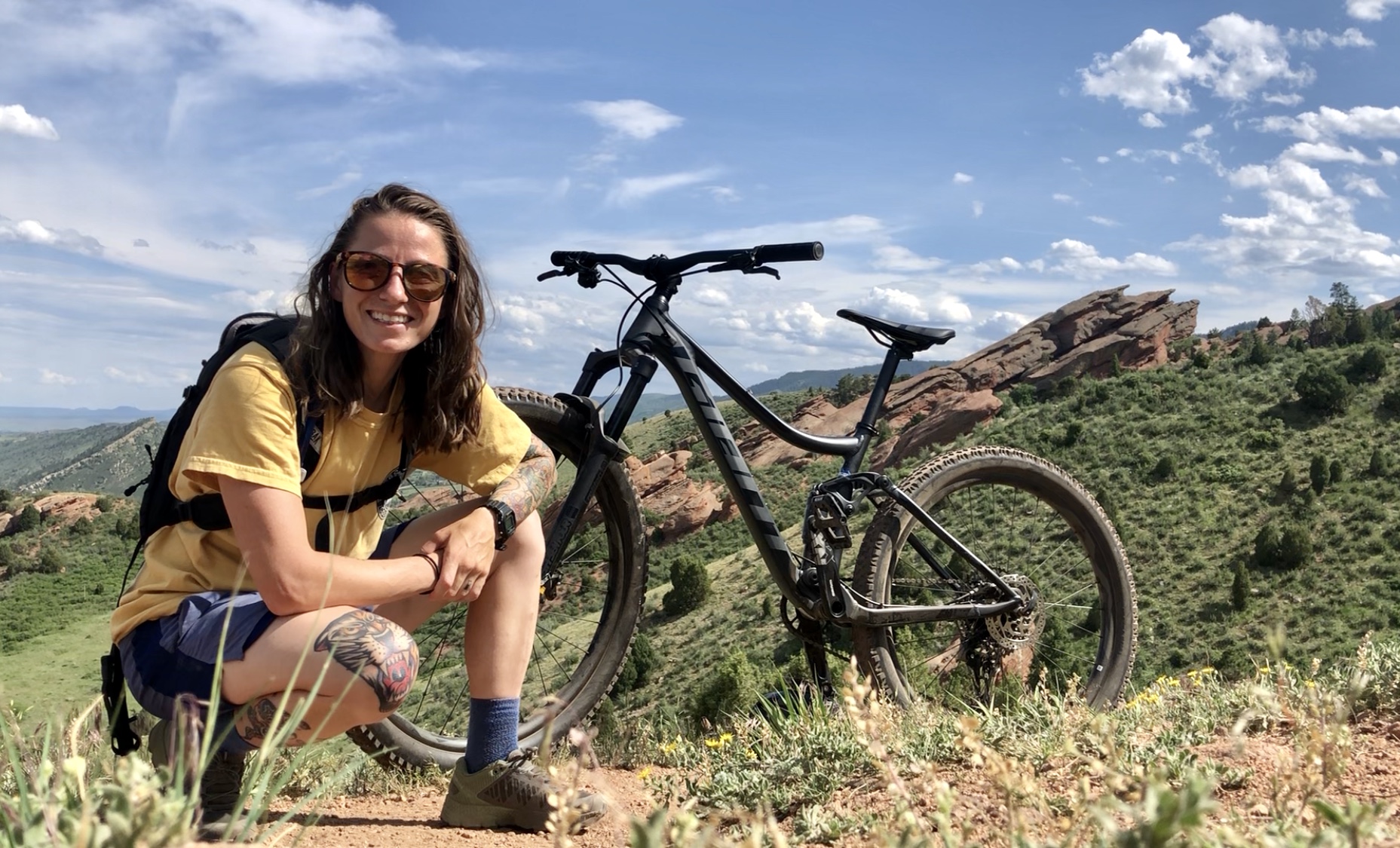 Meet Emily Buckley, Chief Operations Executive at The Cliffs Climbing + Fitness, an organization that strives to create a fun and supportive environment that instills a love of climbing, strong community values, and good climbing ethics.

“I have the drive, persistence, and dedication to get anything accomplished, if I put the work in,” these words are something Emily lives by. She is passionate about everything fitness and has been in the industry for over a decade. As a young athlete, she was a part of the college soccer team, then joined lacrosse, CrossFit, and is also a nationally ranked Olympic weightlifter. Emily has a Master’s in Sports Management from the University of New Haven. She started working in the fitness industry and competed at the 2014 CrossFit Games and at the 2014 and 2015 United States Olympic Weightlifting Nationals. Thereafter, she realized she wanted to move to the operational side of the business and completed Harvard Business School’s Business Analytics and Sustainable Business Strategy program.

Emily is a very business-oriented person who always wanted to use her passion and make it into a lasting career. She wants to be able to put good business practices into use, organize operations and streamline efficiencies using her experience. This is interesting because there are some people in the fitness industry who only want to work on the physical side of the business. She notes that fitness can be a lucrative industry for many and larger companies are interested in the business and monetary side of it. She has found a niche market to make people aware of not only the physical benefits of fitness but also mental ones. It can add to their self-esteem, confidence and make them feel good about themselves. This is something that has led her on the way to success. However, she wants to steer the industry in the direction of longevity and profitability.

She has worked in both the kickboxing and CrossFit realm and now is in the climbing industry. Talking about her organization, she says, “We are the largest rock climbing company in NYC and Philadelphia. People come to our gyms for a sense of community, lifestyle, and outstanding climbing features!” As for her COO position, she was able to rise through the ranks through perseverance and dedication and earn the title she had dreamt of achieving since she was 20. When asked about the challenges she faced in the fitness industry, she felt the major one was maintaining a balance between having fun and also making professional business decisions. She believes that due to this, often one may be seen as being “too corporate” by their fun-loving employees.

In college, she was recruited for the soccer team, but someone suggested she try out for lacrosse. Despite knowing nothing about the sport or its rules, Emily decided to give it a try and, to her surprise, she did well. She believes that her base level of physical talent allowed her to succeed. This gave her immense confidence, and it is a feeling that she wants to recreate for other people because it is empowering. She knows that as women, it is important for us to know that if we work hard and are talented enough, we can prosper. She believes that the only way to achieve the level of knowledge you desire is to try, fail, and figure out the answers by yourself; this is human progression. Watching women at decision-making positions at top fitness companies is inspiring and empowering for her.

The pandemic and remote working have given Emily a chance to take care of herself better. As there is no time wasted in commuting, she can go for a run in the morning before work to rejuvenate and can focus on her fitness as well. Emily believes in the power of hard work and that it always pays off. Leaving a short and inspiring message for her readers, she says, “To give anything less than your best is to sacrifice the gift.”