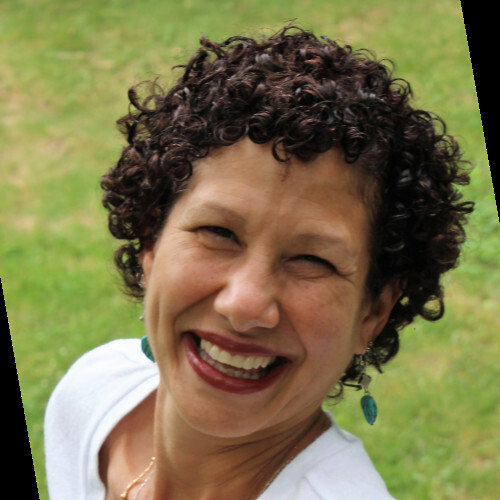 Meet Della Barbato, Director of Education at The Native Prairies Association of Texas, a nonprofit dedicated to the conservation of plants and wildlife.

Della Barbato is an environmental educator who is passionate about the natural world and believes that as humans, it’s our moral responsibility to protect the ecosystem and wildlife around us. She studied horticulture as a student and graduated from Texas A&M University with a bachelor’s and master’s degree in the field. Then, she went to California for her research on plants and seeds. Coming back to Houston, she worked as a middle school science teacher for five years before joining an environmental nonprofit to teach the ecosystem of wetlands. Finally, she landed in her current position as Director of Education at The Native Prairies Association of Texas.

Elaborating on what the organization does, she says, “The Native Prairies Association of Texas (NPAT) is a nonprofit membership organization and an accredited land trust. Our mission is dedicated to the conservation, restoration, and appreciation of native prairies, savannas, and other grasslands in Texas. We protect prairies through acquisition, partnerships, and conservation easements. NPAT has conserved almost 5,000 acres of native Texas prairie, including 1,340 acres of endangered tallgrass prairie.”

Prairies are flat grasslands that are indigenous to Texas. They provide food and shelter to the insects, reptiles, and mammals in the region. But this wildlife is declining because their homes are being wiped out by the human race. Barbato discusses a World Wildlife Foundation survey that found that two-thirds of all wildlife has vanished since 1970. This is why she believes there is a need to teach the next generation to protect the environment and to plant more native species in order for the insect population to survive.

Della’s role at the organization involves facilitating programs, workshops, and field trips at schools, community centers, and at Deer Park Prairie dealing with the prairie ecosystem. Like most nonprofit organizations, they also struggle to raise funds to support the employees. However, this doesn’t hold the team back from continuing the mission to save the environment.

Barbato loves nature, wildlife photography, bird watching, and scuba diving. She is an avid traveler who has been to 26 countries to date and is also an author. Her first book was “Almost Della: From Sexual Abuse To Survivor” and the second one is going to hit the stands in January 2022. Being a sexual abuse survivor herself, she wants to tell her story and how it affected her childhood and adult life. She also wishes to teach young women and girls about it and spread awareness for its prevention.

Della is all about nature and making the world a better place for us women. She has been an educator for 20 years and now hopes to do something for the welfare of women and sexual abuse prevention in the near future. Leaving two short and inspiring messages for her readers, she says, “Be nice to women and be nice to earth,” and “When you teach youth about protecting the Earth, you are not only growing plants and protecting the animals, you are growing minds that will change future behavior.”