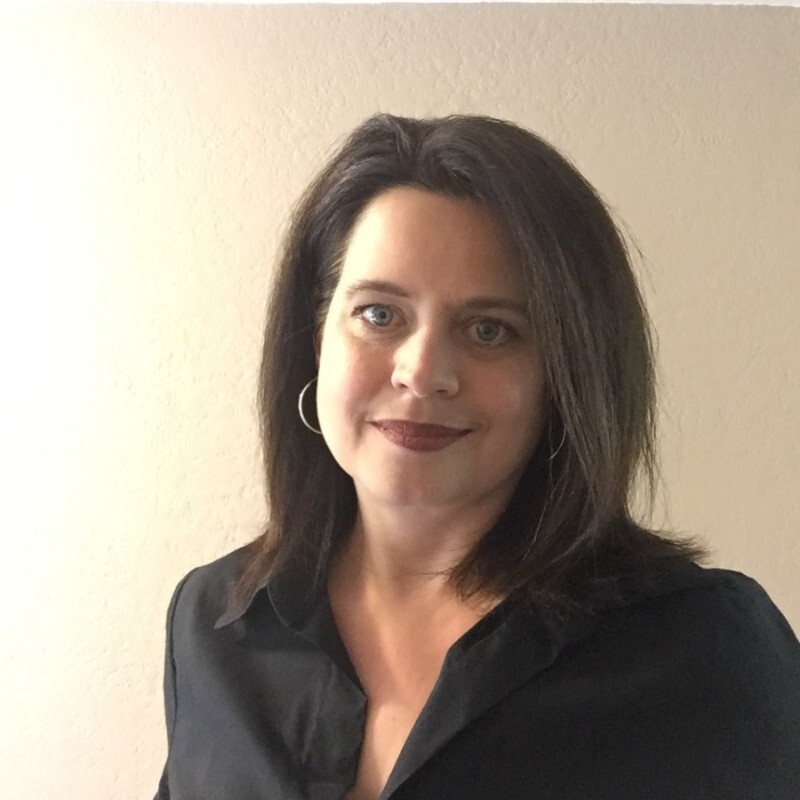 Meet Elizabeth Rojas, Director at Cincinnati 2030 District, a membership organization that creates a network of healthy, high-performing buildings in Cincinnati.

An interior designer by profession, Elizabeth Rojas had one trajectory for her life. She graduated from college with a degree in design and always wanted a career in the same field. After running a department in an architecture firm and later her own business too, Rojas decided to pivot to work for the greater good. With the confidence and skills she gained in her career, she made a switch outside the realm of what she had done before and joined the Cincinnati 2030 District. Not being an expert in the field herself, she connected with the real experts and brought them together to catalyze the community to work towards the greater goals of the nonprofit. Although 2030 District is her initiative, it is also a part of another organization called the Green Umbrella.

Elaborating on the mission of the organization, she says, “We work with commercial buildings, large properties and persuade them to commit voluntarily to reduce their energy, water, and transportation emissions by 50% by the year 2030. We ask them to provide a healthier environment for their employees and people working in the space. The nonprofit works with them in collecting their data, measuring it, tracking the progress against the baseline, and sending out reports yearly of how we are doing as a district. We are almost 3 years old and have collaborated with office towers, universities, hospitals and have them commit these goals and help attain them.” They are addressing the threat of climate change and making the cities more desirable and liveable.

Cincinnati 2030 District, like most nonprofits, is supported by grants and sponsorship, both of which are difficult to obtain. She is attempting to create a platform in which everyone is a part of the solution. She wants to make people feel more invested in the project’s success. It all comes down to demonstrating that the organization is making significant changes in order to secure grant funding. As Ohio is behind the times in comparison to the other states, a lot more work has to be done here.

When it comes to balancing family and work, Rojas is grateful for her husband who shares equal responsibilities with her. Yet there are many other challenges that came with the pandemic, including remote learning. She notes that it can be tough to focus and continue the work when your children need your care at home. But with her husband’s constant support, she is able to manage both seamlessly.

Elizabeth attributes her success to pushing uncomfortable boundaries and forging ahead in areas that were not paved for her and initially were not a part of her plan. Leaving a stable career and a business to work in the nonprofit sector could not have been easy. However, her motivation to work for the welfare of the environment and future generations was stronger than her passion for design, which is admirable. Sharing an inspiring message for her readers, Elizabeth says, “It’s just important to push our boundaries and to not become comfortable and one role that when we become comfortable in one role, then we’re not growing.” She believes that we are not challenging society to accept women in non-traditional roles such as data collection, energy measurement, and transportation. It’s high time we challenge ourselves towards growth and to become a better version of ourselves.