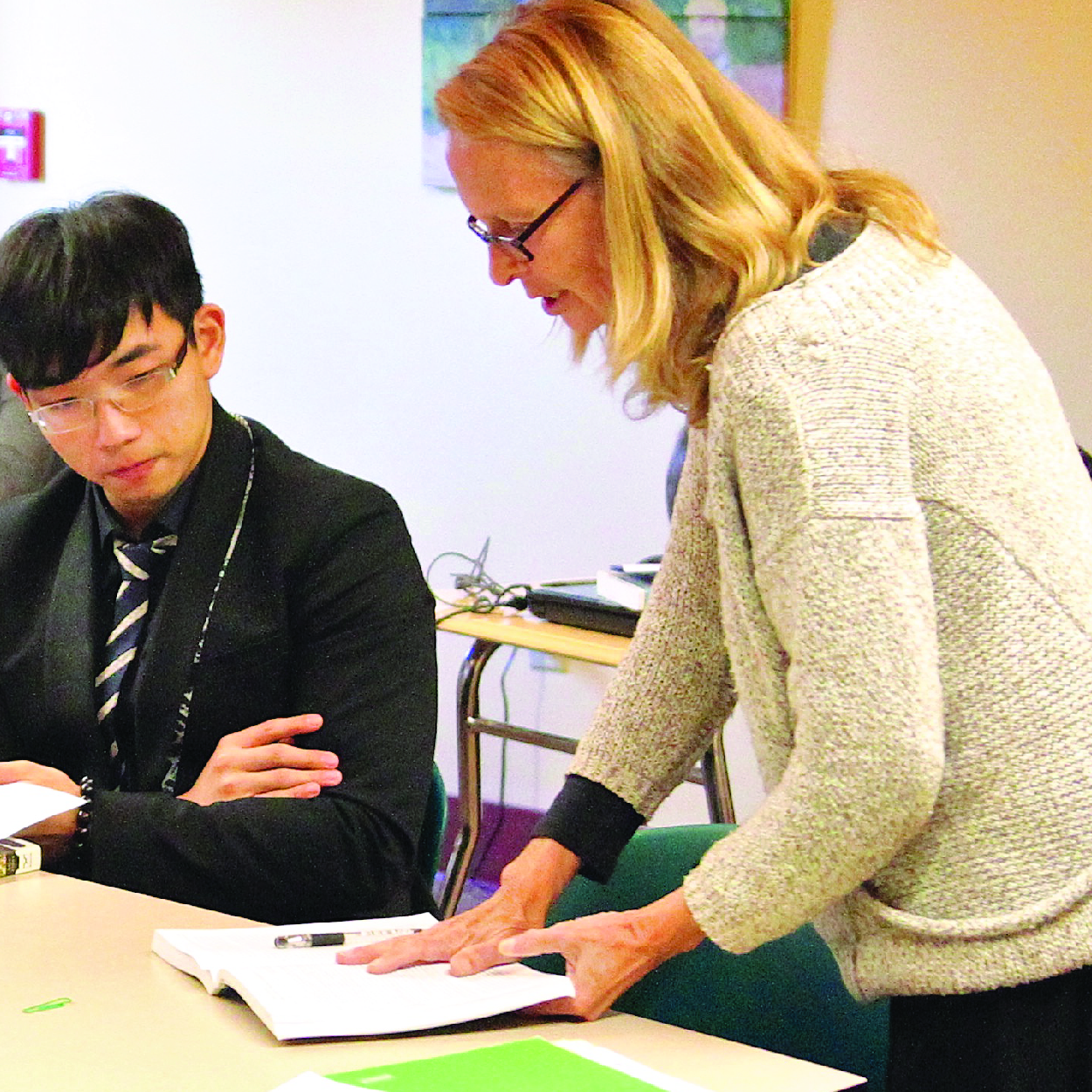 Meet Joanna Draugsvold, an educator, artist, and Director of Creative Programs at The Winchendon School with a focus on humanistic education.

Joanna Draugsvold is shaping the young minds of today to let them be the future leaders of tomorrow. She has been an educator for over 45 years and is helping her students to find themselves. She teaches everything from English, social justice, history, psychology, philosophy to even fine arts and sports. She knows the importance of the right guidance from an early age and loves to inspire people to become whatever they want and a better version of themselves.

Joanna grew up as a privileged white female who went to private schools. She was quite athletic and spent a lot of her time in NYC museums and galleries as a teen. She was influenced by her high school teachers, who encouraged her to take her life seriously and think independently. This led her to pursue her interests with utmost hard work and dedication. When asked about an idea that changed her life, Draugsvold reminisces about the time she battled a life-threatening illness at 38. She fought her way back to a healthy life and realized the importance of taking good care of herself.

Talking about her professional life, she says, “I work at a school for students who are academically advanced, already accepted to Ivy League colleges before choosing to do a post-graduate year for athletics, AND I have students with moderate to severe learning differences in the same classes, some of them ranking in the 25th percentile. Very challenging teaching!”

Initially, when Joanna started, she was oblivious to the discrepancies in academic and emotional success for students. But as she moved on with her career in the field, she realized that every student is capable of attaining success and accomplishment if they have the right guidance. The response of her students towards her work has been overwhelmingly positive. She is highly regarded at her school and her accomplishments were fully recognized in the Baccalaureate and Graduation 2021. A classroom has been named after her at the institution, along with an English award for junior students being named after her and her husband. This past spring, they were awarded university chairs at the graduation ceremony.

The young minds of today need a little push and guidance to get on the right path. Joanna is helping these students so that they don’t feel lost and overwhelmed in the maze of education and career. She does so while staying true to herself and her profession. As an educator, it is critical to maintain your authenticity while encouraging your students to do the same. Leaving an inspiring message for her readers, she says, “Never do anything to be ‘liked.’ Just be your authentic self, and you will always feel fulfilled.”