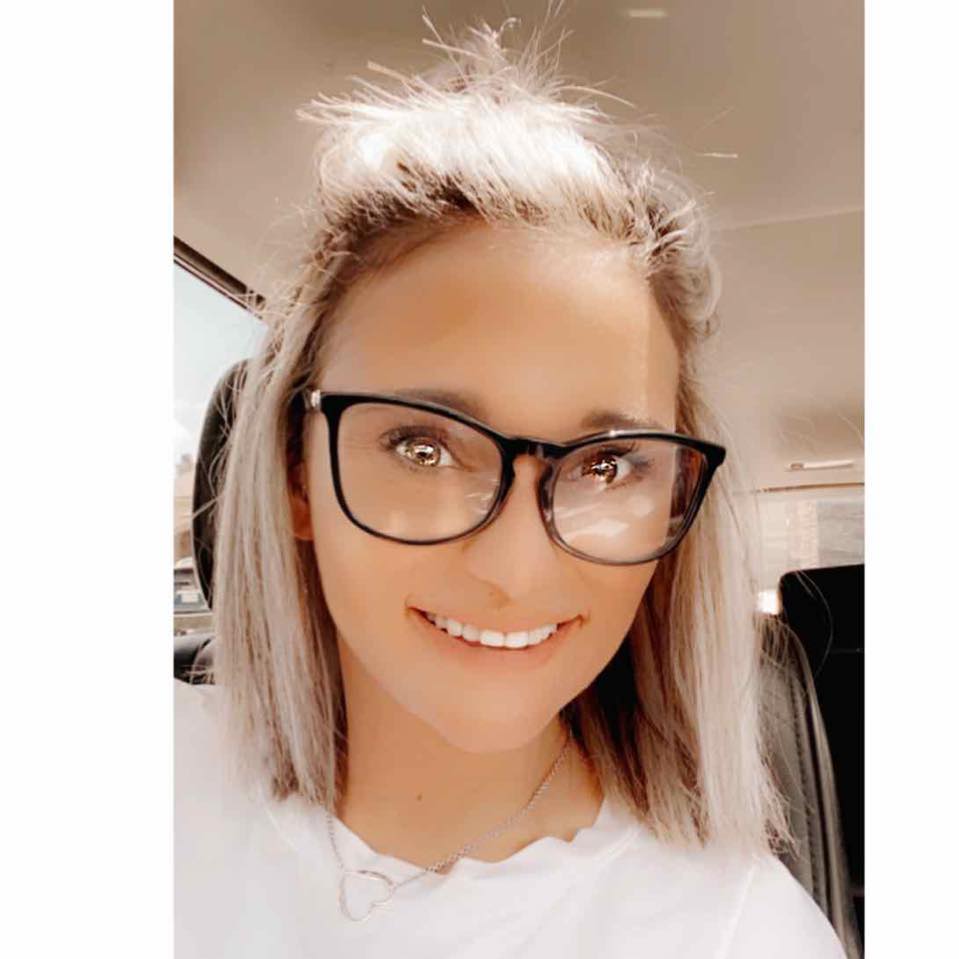 Whitney identifies herself as a driven, self-motivated, record-breaking entrepreneur in the world of finance. As a single mom of three, she knows what it takes to keep a “well-organized ship running”, while never losing focus of the mission.

As a child, she was born black and raised in a white family, which taught her the adversity of diversity. During her school years, she found it tough to adjust with her peers- sometimes finding it hard to fit in, but luckily that didn’t stop her from achieving her dreams in the years that followed. She had a passion to better herself in every way possible.

Before realizing her passion for the world of finance as she continued to grow, she worked odd jobs like property management, retail shops and a sewage maintenance company. It was only after she joined the National Corn Growers Association as an accounting manager (after getting a degree in finance) that she realized that she was really good at what she was doing.

The National Corn Growers Association (NCGA) is an association that represents and advocates for the interests of corn growers in the United States. It is distinct from the American Corn Growers Association, a competing organization set up in 1987. It plays a dual role in providing standards and guidelines for corn growers and processors, as well as advocating for their interests to a wider audience including regulators, lawmakers, and the general public. NCGA actively defends the interests of corn growers in government farm policy, including advocating for subsidies for crop insurance in annual farm bills. In addition, it also publishes material and conducts webinars to better educate farmers about the options available to them for crop insurance.

About her experience at NCGA, she says- “Did you know there are over 4,000 different uses for corn? At the Corn Growers Organization, we support the marketing and research efforts to help farmers get their corn from the fields and into the lives of all 7 billion people in the world today. It’s more than food- it’s a lifestyle.”

But what really intrigues her about corn that made her the Director of Finance at NCGA?

“Everyone loves it- popcorn, corn on the cob, cream corn, cornbread, cornish hens, corn pudding- you just name it! But it doesn’t just stop there- even livestock eat corn – beef, poultry, pork and even fish. As we continue to supply the world with this staple crop in many forms, we see a constant increase in demand across the globe. I feel really happy to be a part of such a delightful cause,” she says.

Whitney feels that if it weren’t for her drive and passion to better herself, she would have never obtained a degree in finance and had doors open up that gave her a dream job.

She believes that one should never give up. We don’t know how our drive and ambition can change our life and the lives of those around us. She understands that most women sell themselves short every day and don’t show their true talents. “But why? You’re a boss babe who can do so many things. You’ve got this!!!” she exclaims.