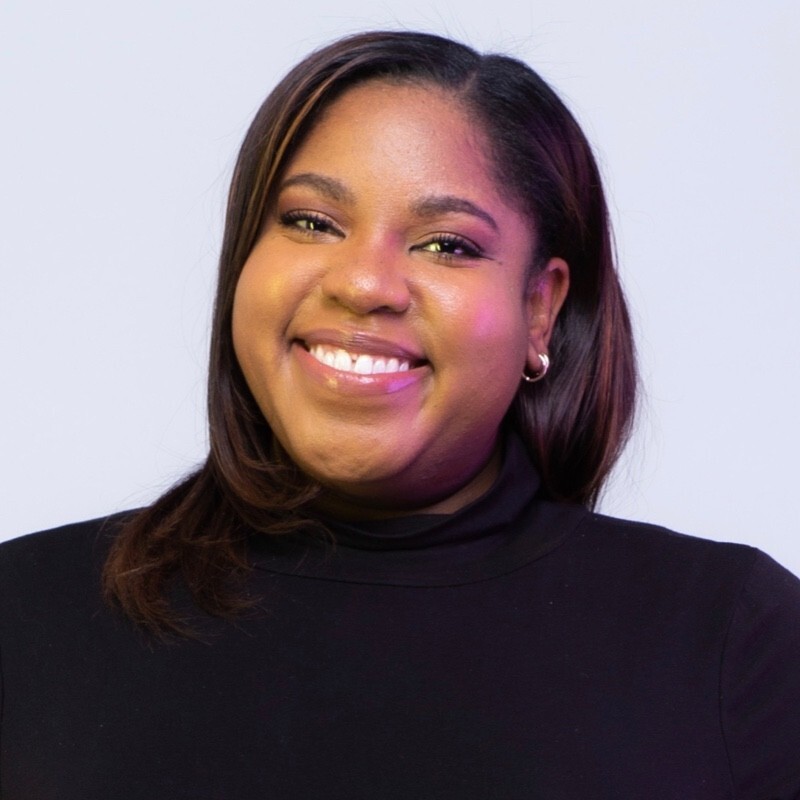 Alia’s journey from being an entertainment attorney to co-founding a global queer network is as interesting as it can get. She originally hails from Michigan where she graduated in music and communication studies from Albion University. Alia was majorly inclined towards the entertainment industry and always wanted to do something in this sector. Consequently, she moved to California to attend Loyola Law School with an emphasis on entertainment and corporate law.

Prior to starting her own business, Daniels worked as an employment attorney for several years and thereafter took on many entertainment and business clients. In 2015, with the launch of Apple TV, she and her friends got a business idea. One of her friends, Damien Pelliccione, who also happens to be the co-founder of Revry, noticed that there was no content on the platform relevant to the LGBTQ+ culture. It was then Alia, Damien, and their two other friends, Christopher J Rodriguez, and LaShawn McGhee decided to start Revry, an LGBTQ+ digital TV network. Despite having no prior experience as entrepreneurs, the four of them took a leap of faith and officially launched their company in June 2016. They released a beta version in March 2016 and made it available on Apple TV. It was a proud moment for all the co-founders when Revry was featured as ‘App of the Day’ on the platform. They drove all the way to San Francisco from LA to attend the pride parade and market the business in-person.

Their CEO, Damien, is well-versed in the digital entertainment space which worked in their favor. Also, Alia’s background in employment led her to become the COO of the company. From HR and operations, marketing to project management, she wears many hats at a time like her other business founders. All her previous experience as an attorney and in law has helped her in her present role. Revry houses a team of about 15 employees who are not only dedicated but also feel strongly about the LGBTQ+ community.

One of the reasons for Alia joining the entertainment industry was that she knew that there weren’t a lot of women of color in the field. Although she is a straight woman owning a queer company, they want the representation to be authentic with writers and employees who have actually lived the experience. She emphasizes on the importance of representation in queer communities. She says, “I think it’s really important to offer an opportunity for people to truly see themselves. When you see yourself, you understand that you are not alone”. She speaks about queer people in Coast, where being a member of the LGBTQ+ community is far more normalized. She compares this to middle America, where people are afraid to talk about their sexual orientation and identity and haven’t come out of the closet yet. Revry provides an opportunity for them to see people who look, love, and identify like them.

Alia notes that with COVID, people are experiencing subscription fatigue. To combat this, in May-June 2020, they released the Revry app, which features live 24/7 channels. It offers a full cable experience and that too completely free of cost. Presently, they have the OML channel, which is a YouTube channel dedicated to queer female-centric content. They’re attempting to engage the audience by removing the pressure of subscriptions and enabling them to watch high-quality LGBTQ+ content at any time of day. Revry is currently expanding its reach by launching its channels on a variety of smart televisions. She is excited about the new opportunities to showcase an increasing number of channels. This is paving the way for more LGBTQ+ representation on a larger scale.