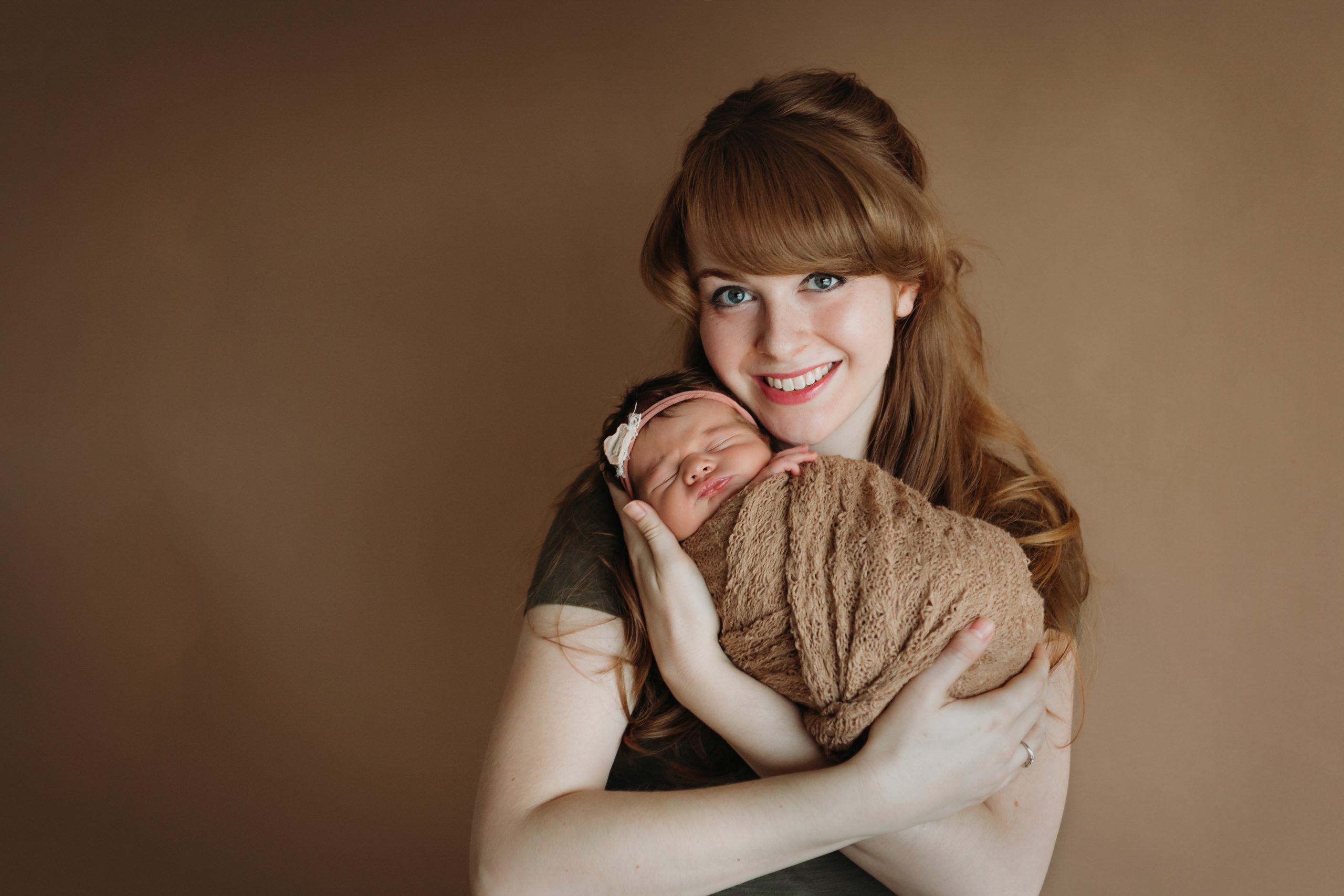 Meet Megan Nollet, the Communications Director at “Words of Hope”, a Christian nonprofit that produces inspirational media to help English-speakers grow in their faith.

A writer in her thirties, Megan lives in the United States with her husband, two children, two bearded dragons, and a cat. She grew up living out in the country, surrounded by rural farms and wide-open spaces, but has moved to live in the suburbs for convenience. Because she was an only child, she was quite sheltered, and her early years were calm and happy.

Ms. Nollet graduated into the Recession, and it was very difficult to find a job fresh out of school back then. She says, “I was afraid no one would hire me to write after college since I had no real experience in the field. I got terribly discouraged when application after application was turned down, or never even responded to. I had always gotten good grades in school, but it seemed like in the real world that no longer mattered, and I had nothing to contribute.” She had to work in retail for some time before finally landing a paid internship as an editor. Today, she is the Communications Director at a nonprofit.

Talking about her life just after graduation, Megan says, “I just kept applying. Sometimes I cried after rejections. I also applied for and accepted some positions that I didn’t really want because I needed the money. But I refused to believe that I was incapable of achieving the kind of career I had gone to school for.” Despite every rejection and disappointment of those days, Megan believes that every time she applied for and took a job that she wasn’t even ready for, it was a step toward living her dream. There was a point in her life when she was working three part-time jobs to earn the equivalent of one full-time employee, but she never admitted defeat and found the silver lining in every dark cloud. She explains her viewpoint, “Those jobs each had something to teach me, and they helped me get to the position I am in now. So, I don’t regret working hard.” Even at her current place of employment, Megan was never directly handed a promotion. She started as an 8 hour per week Copywriter, refused to stop at that, watched for opportunities to take on more responsibility and negotiate promotions, and is the Communications Director of a famous non-profit organization today!

The organization that Ms. Nollet works for, “Words of Hope”, is a Christian nonprofit that produces inspirational media to help English-speakers grow in their faith. As people grow in their faith, they get inspired to donate to the ministry’s international efforts to support local Christians in places around the world who produce Christian media in places where there are no resources for it. The organization has a presence in many countries around the world. They produce media in over 50 languages and have helped change many lives for the better. She elaborates, “In countries where people are persecuted, if they believe in Christianity, we try to find ways for them to be safe and connect virtually with people who share the same faith. In remote places where small indigenous tribes have little access to media in a language they can understand, we work to get them resources like audio teaching about health. Our global networks have helped people escape situations of abuse, informed about the potential harms associated with FGM (Female Genital Mutilation), and empowered women to have a voice in religious leadership.”

In her journey to such a prestigious position, Megan’s biggest challenge was to fight sexism. While this monster was more potent in the initial days of her career, she believes that it never seems to die completely. She wasn’t aware of this professional hurdle before starting off in the industry. Explaining why she was ignorant to the situation, she says, “Honestly, when I started out in the workforce, having grown up in rural and conservative surroundings, and as an only child, I did not even realize when sexist behavior was occurring in the workplace. But I’m thankful to have had male coworkers who stood up for me and actually pointed out when unfair treatment was happening.” Megan is grateful to her coworkers who gave her the courage to stand up for herself. As the head of her department, she makes sure that she stands up for other women as well, so that no one has to suffer because of gender bias.

Megan has a message for everyone who gets inspired by her story of persistence, courage, and success. She says, “Do not give up. If you have an idea or a dream, keep pursuing it. If you get a no, try again. If you get 20 no’s, think about a change you can make in your tactics, and then keep trying. You will get your break eventually. Also, don’t be afraid to say yes to opportunities early in your career that are less than what you dreamed of. Each experience can be a stepping stone to the next one.”