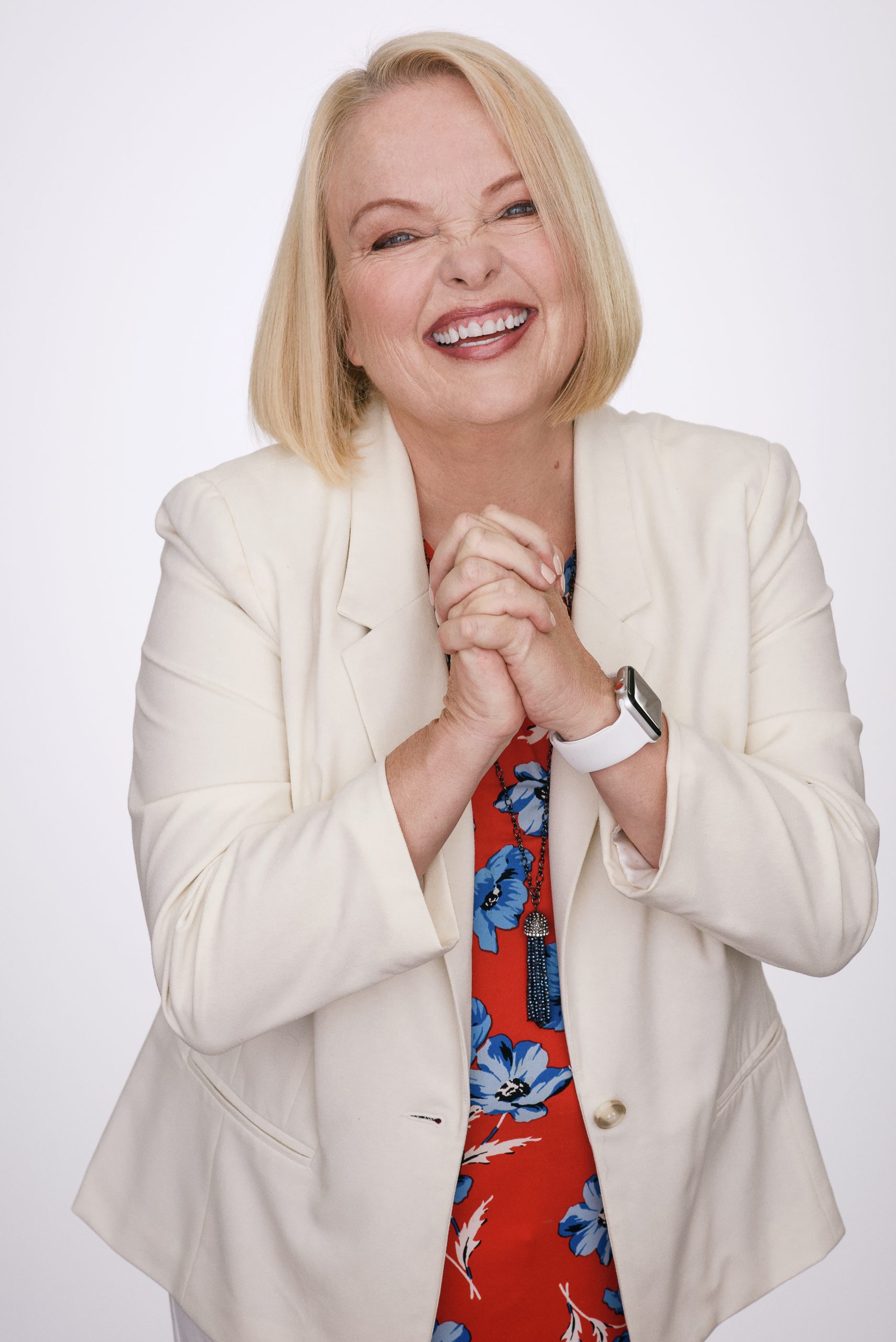 Meet Valorie Hubbard- an Author and CEO of Actor’s Fast Track, a consultancy that helps actors with their career paths.

Valorie was an actor from the time she was 5 and never thought she would do anything else besides that. However, she saw many young and struggling actors giving up on their dreams and knew she could help them with her positive demeanour- following which she started Actor’s Fast Track in 2012. “At first, it was just going to be a little side thing for me to pursue. However, it slowly turned into a giant company that is literally changing the way actors do business today. My life before Actor’s Fast Track was limited to living with my husband in New York and LA, travelling a lot and working as an actress,” she says.

Raised by her mother and father in Wichita, Kansas, she also had a younger sister Amelia. Apart from having a great life growing up, lots of travels, studies and great fun, she learned the art of entrepreneurship from her father and organizational management from her mother. Owing to the fact that her father was a ham operator and that is where she got her ‘Acting Chops’ from for sure!!

Today, she is the proud owner of the company, Actor’s Fast Track, where she consults with working actors about their career paths and happily lives in New Jersey with her husband Chef Gill Boyd and dog Gracie. Following this venture, she has recently released a book called RULE BREAKERS- Changing the way actors do business- where she shows professional actors how to create and operate their acting career as a successful business – and how to move from being “stuck” into the limelight.

Chances are that you may have already seen some of these shows that she proudly credits herself for: Castle, Agents of S.H.I.E.L.D; How I Met Your Mother; Glee; American Horror Story; Workaholics; True Blood, Resident Evil: Extinction  and every Disney show.

“I have learned so much in the last 9 years; I have become a smarter, healthier, wealthier and much more spiritual person. I have learned great lessons in humility, finances, leadership, communication, stamina, organization and so much more. At present, my stand is to give actors their power back so they can change the world. I have helped now thousands of actors get the acting career of their dream, by teaching them basic business skills that they can apply to their acting career. My goal is to change the way actors do business and therefore change the business. Each actor that hires us, gets a comprehensive business plan and the support to carry that out,” she says as looks back and contemplates her journey till now.

As Valorie was young when she started out, she had a fear of not being smart enough, not good enough and not up to the mark. Those are all the things she felt early on, which has taught her today about how to be a true leader and believing she has what it takes to be on the top- and this is something she wishes to convey to the women of today- “I have a great reputation, my clients are happy and successful and grateful to Actor’s Fast Track and its guidance. I think in order to succeed, one must start everyday with a foundation, like I meditate, exercise and journal everyday- because I believe being strong mentally, physically and spiritually is imperative to face the world. Thereby, by building a better business, you shall end up build a better YOU!”