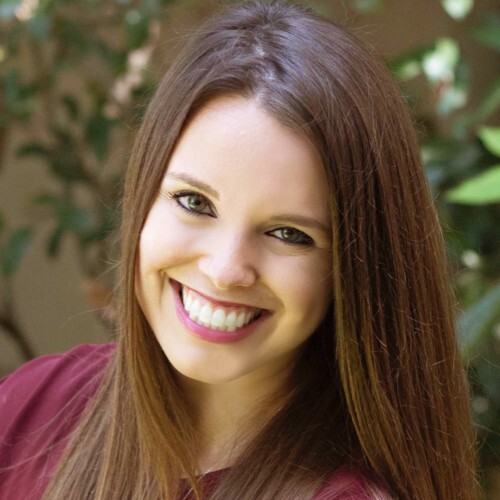 Meet Cindy Kaplan and Angela Silak, Co-Founders of Hollywood Resumes, a resume writing and career services company dedicated primarily to those looking for jobs in the entertainment industry.

Cindy Kaplan and Angela Silak started Hollywood Resumes in 2016 out of the need to help deserving candidates get a job in the entertainment industry. These friends-turned-business partners met at a reality television production company where they were both working as interns. They have over 20 years of collective experience in the entertainment business. Cindy is an entertainment marketing director and a freelance writer, while Angela works in TV production.

When interviewing candidates for positions at their respective companies, they both discovered that while candidates possess the necessary skills, their resumes served as a barrier to actually get the jobs. They have hired several people across Hollywood and know exactly what the hiring managers look for in the candidate’s resume. They note that most candidates in the entertainment industry are hired by internal referrals, so it is even more important for the ‘outsiders without any connections’ to really stand out in order to get the position. Hollywood Resumes acts as a saving grace for such individuals. It offers resume writing services for “young professionals trying to secure entry-level positions, and freelancers, mid-level professionals, and executives looking for their next opportunity and/or to make career transitions”. The focus on the business side of entertainment with the professionals who wish or already work in show production. The company assists the candidates in making a smooth transition in and out of the industry with a powerful resume. This also includes individuals who wish to take up entertainment as a second career. 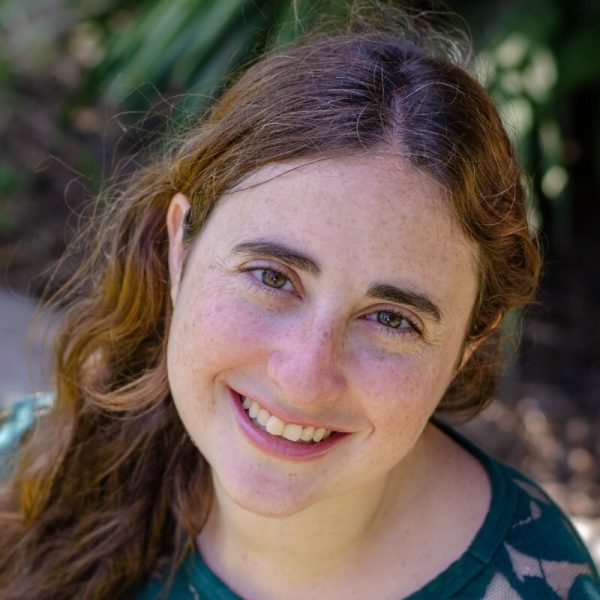 From resumes, covers letters, LinkedIn profile to script coverage and career coaching, Hollywood Resumes offer a range of services to their clients. Having worked in the industry for so long, Cindy and Angela know how to get the attention of the hiring managers. They are storytellers and implement this technique to the clients’ resumes to give them a unique and professional touch. They adapt to the client’s needs and consecutively increase their chances of getting hired. Their clientele includes writers, directors, executives, freelancers, college students trying to get an internship, or recent grads starting off their career in entertainment. Since they were new to the market, their quotes were initially very low in order to be inexpensive and open to everyone. They soon realized that being the cheapest was not as important as being the best. Now, the quality of their work corresponds to the price and helps them serve the client’s right.

Before starting Hollywood Resume, Cindy and Angela carefully laid out the business plan for the company. They looked and studied all the aspects of the business to ensure they were doing everything right. It has helped the smooth running of the business and laid the groundwork for whenever they decide to expand the business. They believe in setting milestones. deadlines and monthly targets.

Despite being the only members of the organization, they often hold meetings to discuss their approach towards the projects and their next course of action. They juggle between their full-time jobs and their business gracefully and find happiness in helping people. They want to support as many people to get their dream jobs and further their careers. The best part of resume writing is that it is different from their everyday jobs and offers a breather to them. When their clients land a job or get a callback for an interview, Cindy and Angela are overjoyed. The success stories of their clients make them proud and thankful for the opportunity to assist.