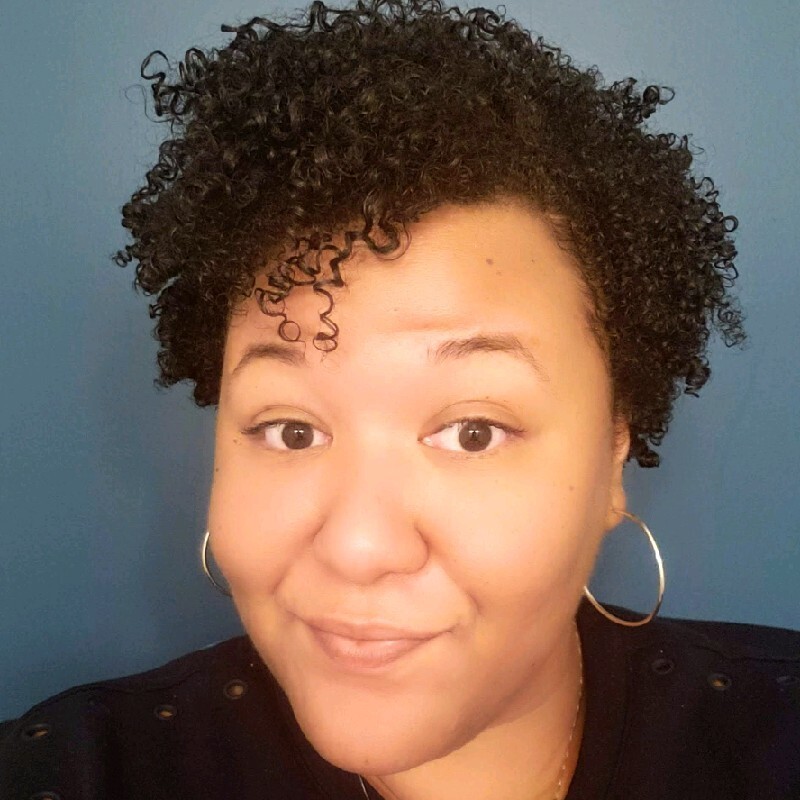 Meet Ashlee Weaver, Community Impact Basic Needs Director at United Way of Central Indiana, a non-profit organization based in Indiana that “brings together compassionate people who are committed to improving lives in the community”.

Ashlee Weaver may be new to her role at United Way of Central Indiana, but she has been a responsible community member for years. She is dedicated to engaging the community in the decision-making process for their welfare. Her role at United Way involves homeless prevention and diversion, mental health programs for healthcare and frontline workers, and programs under food security. She feels strongly for the city and the community she grew up in. She often looks back and is inspired by the work her mom did for Gary. She feels what she is doing right now is a homage to her mom in a way.

Weaver grew up in Gary, Indiana, but spent the initial years of her life until she was 5, in Arkansas. She lived there with her grandmother, who ran a family-owned funeral home. She went to a private school and even skipped second grade as she was good in studies. As a teenager, she struggled with her mental health, food security, house security problems. These issues continued until she was a young adult. She was also a young mom.

When she lost her job in 2012, it was a low point in Ashlee’s life. But she put things into perspective to decide what she actually wanted to do in life. Prior to joining United Way, she worked at many non-profit organizations. In 2013, she joined Americorps Vista and worked with the Indy Hunger network. As her year of service ended, she felt she wasn’t done yet and requested an extension. She then joined the Americorps Public Ally at Girl Scouts of Central Indiana. She worked with young kids and girls who had incarcerated moms and were a part of the foster kid program. This helped Ashlee realize that she wanted to work with kids and towards their development. After this, she joined Indianapolis Neighborhood Resource Center in 2016 as a Neighborhood Development Specialist and managed to rise through the ranks to become the Director of Engagement at the organization. During this time, she worked directly with the residents, organizing asset-based community development, and oversaw residential leadership and facilitation.

It has been a personal and professional rollercoaster for Ashlee. She worked to make a difference in the community whilst dealing with losses in her personal life. Despite the pandemic, she is determined to support the community and constantly looking for ways to do that. Talking about what drove her to the nonprofit sector, Weaver says that she always wanted to be an Americorps member. She had over a decade of experience in customer service, sales, and account management, but she didn’t feel like she was making a difference. So, when the opportunity to join a nonprofit organization such as Americorps, she took the plunge. It made her really happy to see that she can contribute to society and help people who are in need.

Ashlee feels strongly for the community and their involvement in the decision about the issues. She feels that if the people for whom the decisions are being made are not at the table, then there is a problem. She is advocating for incorporating real-life folks into the decision-making table.

Talking about this in detail, she says, “It is very important for me that voices that aren’t typically heard are invited to the spaces to share their experiences and realities with people making decisions. I’m a strong advocate for community-based work that can never just be done to people. You can’t just do things, you need to involve people that you’re trying to affect.”