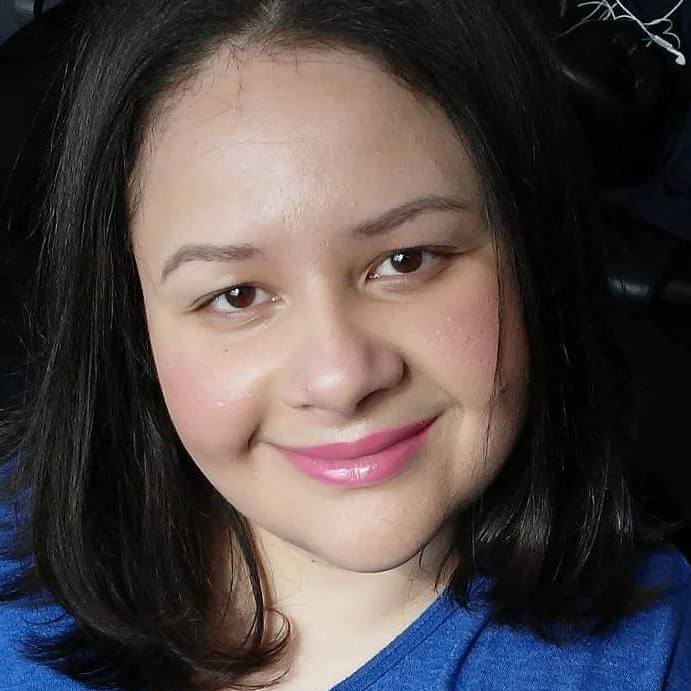 Meet Amanda Frantz, a disability advocate and the Executive Director at KEEN New York, a non-profit organization that offers recreational activities for children and young adults by pairing them with trained volunteers.

Amanda is a leader in inclusion advocacy for people with disabilities. She started as a part-time program coordinator at Kids Enjoy Exercise Now (KEEN) 6 years ago and was promoted to being the executive director at the organization in 2017. Despite being born with a disability herself, Amanda never gave up on the face of adversity. Her disability could never hold her back. She accepts it as a part of identity, something which she thinks has helped her over time.

She draws attention to the fact that there were no movements with an emphasis on social justice and equal rights for disabled individuals while she was growing up. Amanda appreciates the change in motion but feels that it still needs a lot of work and they have a long way to go. Her role at the KEEN involves coordinating with the 2500 volunteers who opt to work with the children. Due to COVID, the program has moved online with the volunteers leading the sessions on fitness, yoga, arts and crafts activities.

Growing up, Amanda wanted to become a lawyer and holds a degree in Political Science. She used to attend a summer camp for children with disabilities. As she turned 18, she joined the same camp as a counselor during the summer. She was promoted as a program director and eventually became a part of their staff. That’s how she started working in the non-profit sector, even though it was never a part of her career plan. When the camp’s way of working didn’t go along with Amanda’s she decided to head a different way. That’s when she interviewed for a part-time job at KEEN and became a part of the non-profit family. She attended an Executive Education course at MIT in 2019 to suit herself better for her role at KEEN. With the experience gained from her personal and professional life over the years, Amanda is empowering people around her with disabilities.

Talking about her organization, she says, “KEEN New York is a nonprofit organization whose mission is to empower youth with disabilities by providing free, non-competitive activities of exercise, fitness, and fun led by volunteer coaches. We break down traditional barriers to accessing health and wellness programs for families impacted by disability and combat the obesity rate among young people with disabilities”.

The non-profit has a total of seven affiliates in the United States with headquarters in Washington, DC. With just two people as staff members including herself and a couple of thousand passionate volunteers, the KEEN New York affiliate is making the real difference. The organization serves 270+ youth each year. Their programs are completely free of charge and they work with teens and young adults suffering from all kinds of disabilities. The volunteer-based organization serves 300 families with volunteers who are passionate about the cause. These factors set KEEN apart from the other organizations.

Amanda points out the fact that there are a lot of misconceptions about the abilities of disabled people. In the initial years of her career, she had to work harder than her non-disabled counterparts to prove herself to her supervisor and co-workers. After years of hard work and dedication, the only challenge she faces is the societal barriers that continue to exist. Amanda wishes to share her journey with others and inspire them through her podcast. She says, “my podcast is called ‘Find Your Beautiful’. This is the message I would give to women because the way I define beauty is as a state of being in which you look, feel, and are your best self. It’s a very personal journey that only we as individuals can travel”.