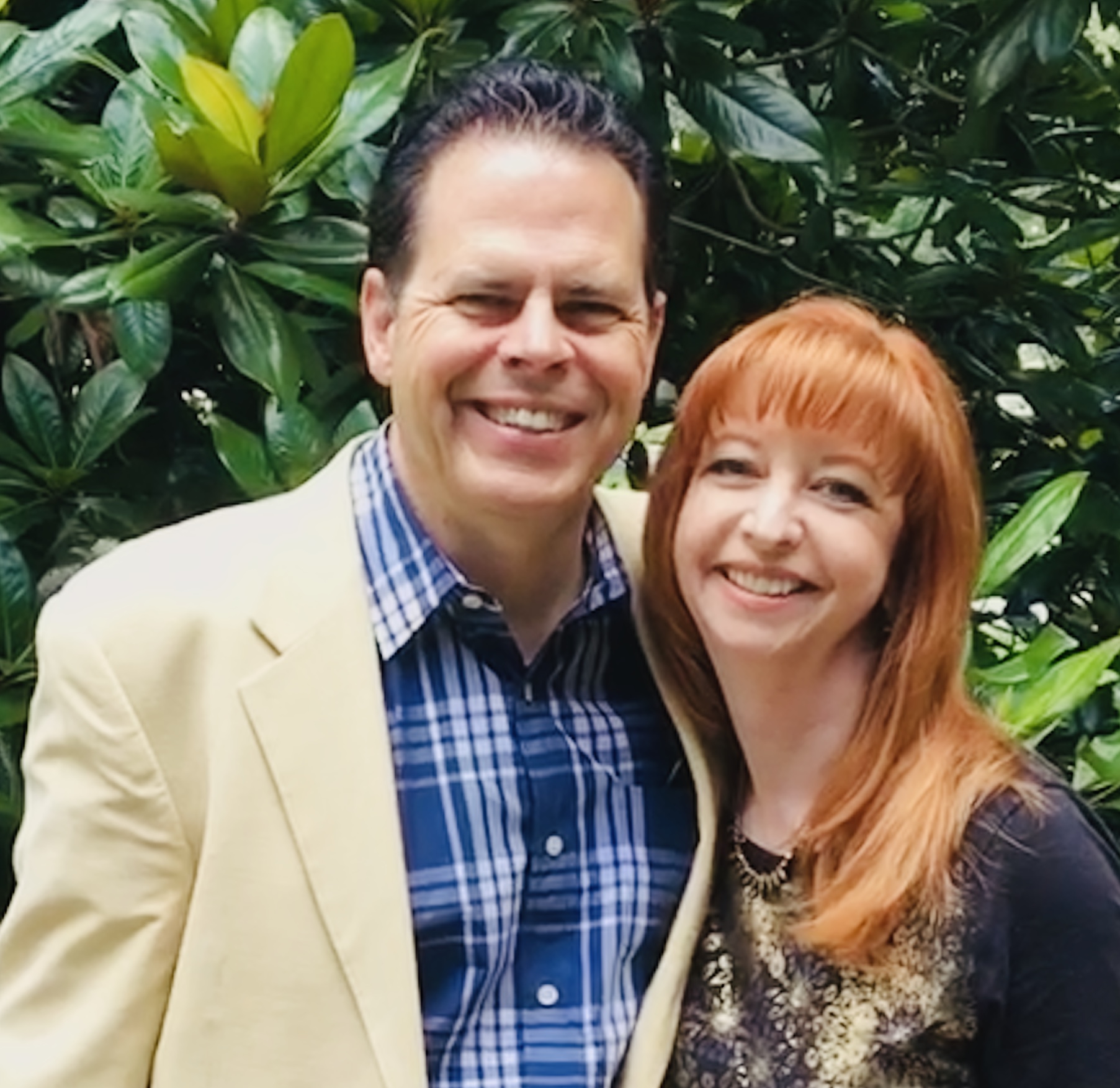 Meet Grainne Owen, Founder and President of Curing Kids Cancer, a charity that raises funds for research to find a cure for cancer.

After losing her own child to cancer, Grainne swore she wouldn’t let any mother go through the same pain. In 2005, she and her husband started Curing Kids Cancer (CKC), an official charity raising money for childhood cancer research. They noticed that the unavailability of funds was obstructing the development of new treatments for the disease. The charity raises funds to ensure new treatments that can save the lives of children battling cancer.

Grainne grew up both in England and Ireland. She was born in England and moved to Ireland when she was five. She studied at a Catholic Convent School for Girls. Back in Ireland, it was awkward having an English accent, as most people dislike the English after the fight for independence. They moved back to England once again, where Grainne finished school and attended the University of Kent in Canterbury. She met her husband at college while pursuing her master’s in International Relations. They lived in England for nine years before moving to Atlanta and had four kids. Life took an unexpected turn for Grainne when one of her twins, Killian, was diagnosed with leukemia at the age of five. After this, their life revolved around Killian’s treatment- hospitals, chemo, and isolation because of a compromised immune system. After a 4 year long fight, Killian lost the battle of life in 2003. The doctors didn’t have enough funds to generate an effective drug for the treatment. Grainne notes that the “Curing Kids Cancer funds childhood cancer research because it is so poorly funded that the government funding does not even cover the cost of traditional treatment like chemo and radiation let alone research for new, better, more effective and less toxic treatments that the children desperately need”.

CKC started with the “Coaches Curing Kids Cancer program”. They asked the children’s sports team to donate the money they collected for their coaches’ gift for the cause. They sent the children a t-shirt, hat, and whistle with the CKC logo to give to their coach. The goal was set at $5000, but the charity collected $45,000 instead. “I said when I started raising money that even if we only saved one child’s life that would make everything worthwhile because that life is priceless”; she says. Despite COVID, the charity managed to raise a substantial amount for critical and life-saving research.

With the charity turning 15 last year, Grainne talks about the challenges she faced initially with no experience in running such an organization. It was a steep learning curve, but her passion kept her going. Presently, COVID is posing a challenge, but CKC managed to turn most of the fundraising events online. She was diagnosed with breast cancer last February and had surgery and 20 rounds of radiation. Grainne has seen cancer from both sides, and it has determined her to fight harder for the children.

She is happy to announce that since its beginning, CKC has raised more than $18 million and funded several new treatments to save a lot of lives. The donors are cooperative and more than willing to contribute to the cause. CKC has served as the charity of choice for Mecum Car Auctions for the last 8 years, and it has really helped the organization. Grainne is proud and happy to see that her son’s life has inspired a charity that saves lives today. She personally gets to know the doctors who work the charity funds. She takes time to understand the research, why and how it will save lives. This is what sets her charity apart from other organizations that just hand over the cheques.

Grainne has dedicated her life to make a difference in the lives of children who suffer from this devastating disease. Quoting Margaret Mead, she says, “Never doubt that a small group of thoughtful, committed citizens can change the world. Indeed, it is the only thing that ever has.“