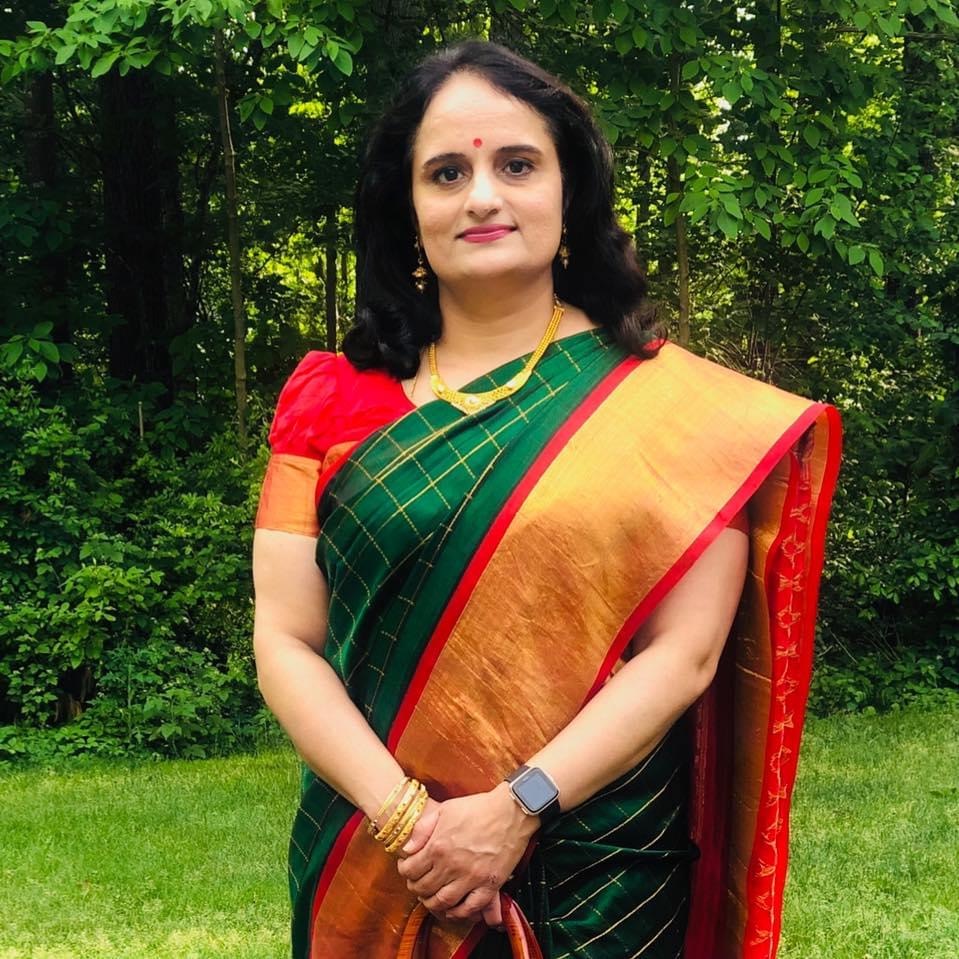 Meet Pratima Penumarthy, a director, educator, entrepreneur, and a responsible community member who has found a unique sense of purpose by serving those around her.

Pratima Penumarthy is an Indian-American who is making history abroad by single-handedly running multiple businesses at a time. She takes pride in her Indian heritage and does her best to help the community through her support groups.

Growing up, Penumarthy had the autonomy to make her own choices. As adults in the family weighed more responsibilities, she got a chance to be free to decide how to make use of her time. According to her, it wasn’t the best phase of her life, nor was it the worst. “We normalize everything because it is our normal”, she says.

She graduated in Electronics and Telecommunications from Banaras Hindu University (BHU) in India, but worked in various sectors here. In 2004, Penumarthy shifted to the US and worked in a bank. After a couple of years in the job, she decided to work for herself instead.

In 2008, she started childcare and preschool, namely Stepping Stones Family Child Care. This institution gives a homely environment to toddlers whilst focusing on their overall development. Then, in 2017, Penumarthy started a math academy called the Arya Math Academy (AMA) where she helps children master math skills via personalized tutoring programs. Other than this, Penumarthy is a coordinator at Team Aid, an organization that helps people living aboard in unprecedented circumstances. Recently, she started a support group for the seniors, known as Caring for ageing parents (Indian-American Way). “It’s a group where a bunch of individuals come together to support their elderly loved one. It helps identify people one could turn to in a time of need. It provides much-needed social support. Support group members validate each other’s experiences. It’s a relief to know that what we’re going through is normal and that you’re not the only one with these feelings–negative or positive”, she says.

Talking about the one idea that worked for her, she says, ” If you break key steps down like doing market research, you’ll be well on your way to a successful launch.”. While starting her own business, she followed the same steps. She did a lot of research on the competitors, what they are offering, and how her business will stand out in the market, and also where the customers will come from.

Penumarthy agrees that Entrepreneurship comes with a host of challenges, especially when you haven’t run a business before. She didn’t know how scary it was to walk away from a steady, long-term opportunity for something unpredictable until she did so. Starting her own venture and that too in a foreign land took a lot of courage and conviction from her. But she overcame all the hurdles whilst making her own rules in the business world.

Penumarthy wants learning to be more non-judgmental. “For me now, all things are actually equal and the labels we attach to other people and things have no meaning except to us”, she says. She wishes to approach the world with a neutral and open mindset and wishes to serve the community and others around her. She finds herself fortunate enough to receive recognitions from the customers that gave her immense motivation. According to her, ‘Good testimonials increase credibility’. She feels her clients are helpful and the testimonials create a deeper and emotional appeal for her brand.

Addressing the women who wish to build a successful career for themselves, she says, “To be successful in any career, you have to be more agile and evolve where the opportunities are.”