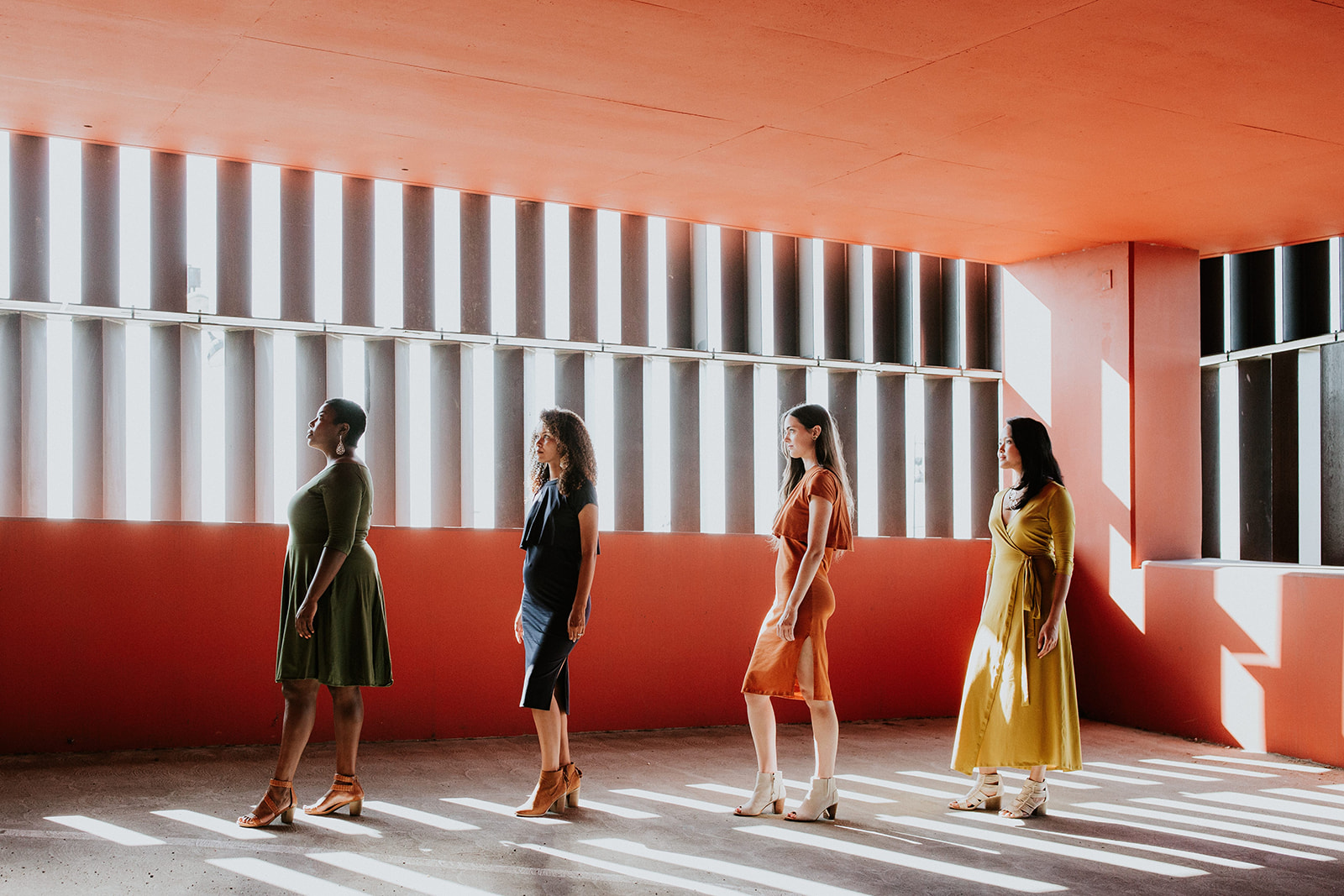 “Never doubt that a small group of thoughtful, committed citizens can change the world. Indeed, it is the only thing that ever has.” – Margaret Mead

Not everyone has the courage to dedicate their lives to others at such a young age as she did. Marissa Peden is the Director of Partnerships at Dressember Foundation, a small nonprofit with a big impact. It is an anti-human trafficking organization that raises awareness and money for the issue with their annual campaign, where thousands of people commit to wearing either a dress or a tie every day in December. She is a humanitarian who seeks to change lives and empower women.

Marissa grew up in Southern California in a small town outside Orange County. Her parents were really supportive, and she has always been close to them. It was during her undergrad at California State University- Long Beach that she discovered human trafficking, while she was taking courses in counter-terrorism. “The combination of the two inspired me to focus my graduate research on analyzing the international community’s response to gender-based violence and human trafficking in conflict zones, specifically the genocide of Yazidis by the Islamic State”, she says. The more she got to know about trafficking, the more frustrated she became and decided to work to end it or to at the very least generate awareness about it.

Marissa pursued her Master’s in Human Rights and International Relations at Roehampton University, London. Her research emphasized how women in ISIS are sold to slavery and used as a weapon of war. She is keen to make a difference and have a positive impact on the lives of women around the world. Before joining the Dressember team in 2018, Marissa worked with a few non-profits as a marketing and communications specialist. She raised awareness about their mission and executed successful fundraising campaigns.

Talking more about her organization, she says, “Dressember is the single best on-ramp to engagement in fighting human trafficking without rerouting your career. We give even the busiest person an easy, fun way to engage in the fight, start conversations, spread awareness and reliable data, and be part of a community of people across the world raising money to dismantle this industry from every angle”. When the participants wear a dress or a tie every day, they spread awareness about the issue, intriguing others to make a monetary contribution. Dressember is using fashion and creativity to end Human trafficking not only in the USA but also in Canada.

In seven years, the organization has raised over $10MM for the cause. Marissa’s role in Dressember includes executing strategies for fundraising activities like annual and micro-campaigns, major and monthly donors, and peer-to-peer fundraisers. She also oversees events and partnerships with several brands and organizations. Marissa agrees that it could be overwhelming to decide on a specific career path. She wishes if she could tell her younger self that it’s okay to not have it all figured out. Over the years, she has learned that not everyone is going to feel the passion she does for fighting human trafficking, and even that’s okay. Nevertheless, she takes pride in the fact that her team at Dressember feels the same way and together they are fighting for a world without exploitation.

When asked about the idea that worked for her, she says, “Following my passion and knowing that eventually, I would end up where I could make the greatest impact in empowering women with my personal skill set”. She inspires us all to do our bit to give back to society and work for the less fortunate.