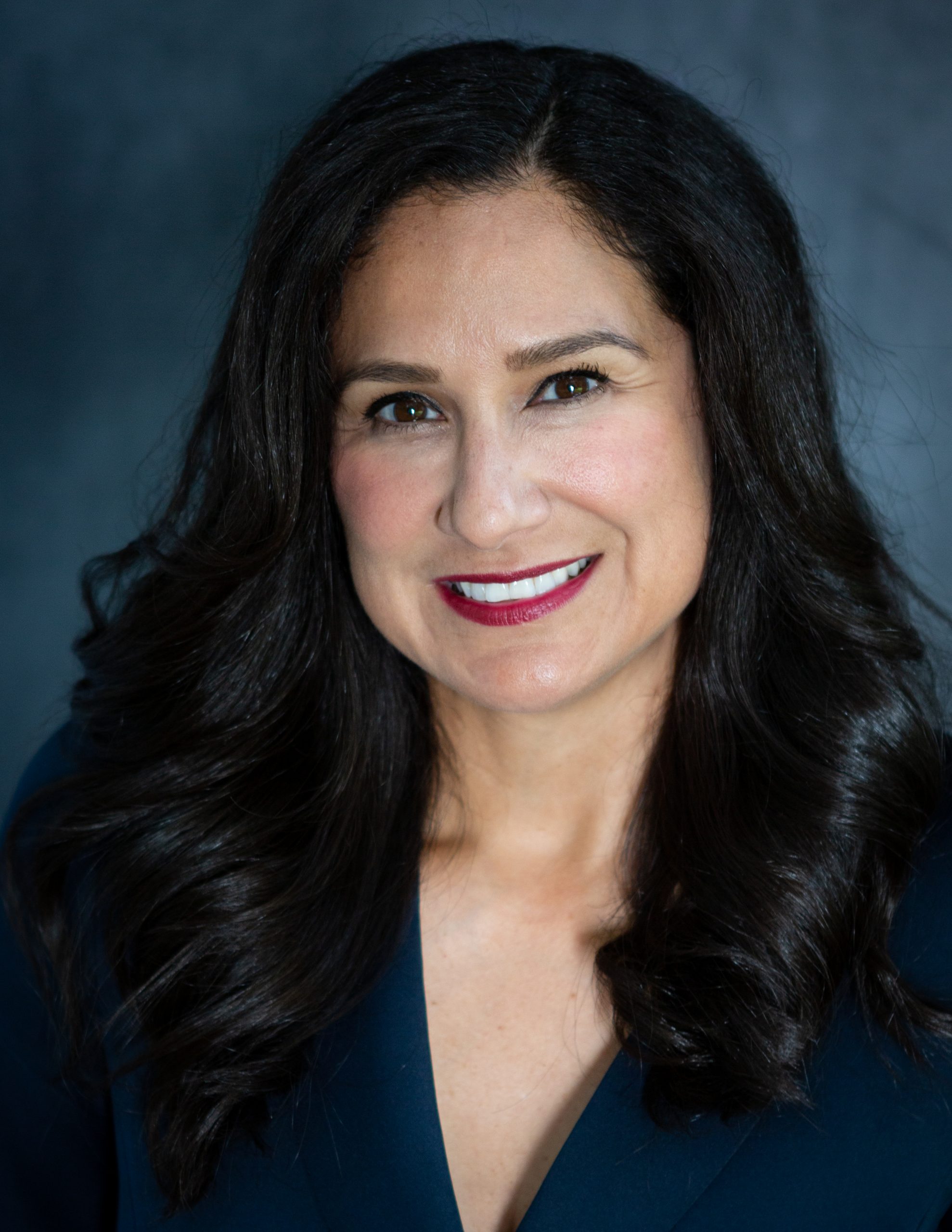 In a world where Cannabis is slowly transitioning from being a “banned” substance to a saving grace for millions, Victoria Flores and her partner started “Lux Beauty Club” to produce clean and organic CBD products. They launched this venture out of their own struggle with stress and anxiety from their everyday jobs. CBD stands for Cannabidiol, an active ingredient in Cannabis that has a lot of therapeutic benefits. It is used for pain relief, stress, anxiety, inflammation, and even depression.

Growing up, Victoria’s focus was education, the “only way to not end up a statistic”, she says. Before starting her entrepreneurial journey, Flores worked in finance for over a decade and a half. She hustled day and night at Wall Street, trying to save money for her startup. And then, when everything fell into place, she quit her job to start her own company.

After investing three years in a hair extensions business, Victoria felt something was missing. That’s when she launched “Lux Beauty Club” in June 2019 with the customer base from her previous venture. From boosting energy, enhancing sleep to alleviating pain, these products take care of all your body needs.

Victoria always believed in the power of CBD, but realized that the existing products in the market weren’t working for many. Once hemp was removed from the Schedule I controlled substances list in the Farm Bill 2018, she and her partner launched their own brand to solve these problems. She rose as a shining star in what was perceived as a “male-dominated” industry. Despite all the challenges and obstacles, Victoria carved out a name for herself in the CBD business. She believes that her career in finance prepped her for the entrepreneurial journey. Now, her products are sold in many high-end spas, salons, and resorts all over the country.

The idea that worked for her was ‘pivoting’. She and her co-founder seamlessly pivoted from a hair extension business to selling luxury CBD products.

Initially, it was a struggle to be taken seriously and now getting funded in the ‘white VC world’ is one challenge they face. Flores is a proud alumna of the Stanford Latino Entrepreneur Leaders Program (SLEPS) and Access Latina and strongly supports Hispanic business communities.

In her recent interview with Forbes, Victoria talked about how the company secured a deal with Perry Ellis, a designer men’s clothing brand. She was happy because she knew that deals like these usually go to white men. Hence, it was a big win for “Lux Beauty Club”, a company led by a Latina woman to bag it. Being a businesswoman and a mother, Victoria said that “they didn’t have the money to try and test what worked best in the market or be scrappy and succeed, they have their whole lives invested instead”.

Victoria inspires all the women out there who want to do something out of the box. She made her own destiny and we should too. When asked about a philosophy that she swears by, she says, “Know when to hold ’em, know when to fold ’em”. She gives a poker reference from Kenny Rogers’ song, stressing on the importance of making the right decision at the right time. “Hold ‘em” means that even if it becomes challenging, hold on to faith and your goals and “fold ‘em” means you should know when to retreat and move on to something else like she did.”