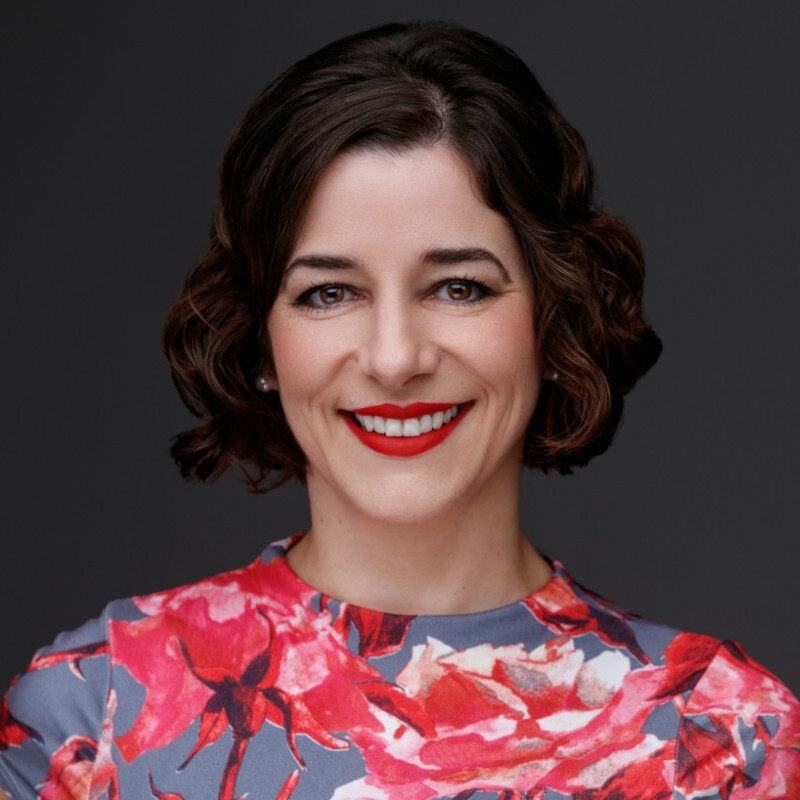 Meet Isabel Gala Netwon, an Interventional Radiologist, and the co-founder of the Interventional Initiative, theii.org, an organization dedicated to educating the public about minimally invasive, image-guided procedures.

An interventional radiologist and researcher with a mission to improve healthcare for patients through research, support of physician wellness, promotion of health equity, and public outreach and education, Isabel is the co-founder of the Interventional Initiative (theii.org). She is also the co-producer, director, and writer of the docuseries “Without A Scalpel”. Her translational research focuses on reducing recurrence after liver cancer treatment by targeting the immune response and liver cancer stem cells. She also lectures regularly on burnout, resilience/wellness, radiation physics, interventional radiology, interventional oncology, and depression and suicide. Isabel is a mother to three young children and has found opportunities for growth in many adversities and personal challenges.

The daughter of a Spanish language professor and an American general contractor, Isabel grew up bilingual in Winston-Salem, NC. Despite not having much money, she had the privilege to travel to Spain every other year. When Isabel was in the third year of her MD-PhD program, her father committed suicide. She recalls, “My father was bipolar, and was struggling with the disorder. After going bankrupt, he spiraled downward. Our family struggled to recover from the loss”.

When Isabel was in medical school, she knew that she wanted to be a clinician-researcher. Back then, she had not even heard of Interventional Radiology. She says, “I almost became a dermatologist but, at the last moment, I switched to radiology. As a first-year radiology resident, I discovered IR. The rest is history”.

Before co-founding the Interventional Initiative, Isabel was a young interventional radiology trainee who was in awe of the field and of the pioneers who created it. Through opportunities she got because of her mentors, she gave some well-received lectures at the Western Angiographic and Interventional Society conference in 2014. It was at these lectures that she met Susan Jackson, the Executive Director of the society. Though Isabel’s mentor had nominated her to write the history of IR, she was more interested in interviewing pioneers and understanding the roots of their innovation and disruption of medicine. Finally, she ended up teaming with Susan and the planned book became a documentary, “Without a Scalpel”, which became a non-profit docuseries. Talking about these series, Isabel says, “Before ‘Without a Scalpel’, I had no experience in filmmaking, writing, or producing. Susan and I learned as we went along. I flew directly to Colorado for our first film after having taking the IR boards. Thanks to a combination of determination, bravado, luck, and great people, we were successful!”

Isabel’s “The Interventional Initiative” is a non-profit organization dedicated to educating and engaging the public about minimally invasive, image-guided procedures through their docuseries, “Without a Scalpel”, short videos, infographics, decision support aids, and written materials. It introduces the public and patients to options that are poorly understood and communicated by doctors, allowing them to make the best healthcare decisions for themselves. Isabel elaborates, “Because we focus on conveying information in plain language and are developing our materials in other languages, we hope to improve public understanding and access to these minimally invasive options. Minimally invasive, image-guided procedures (MIIPs) are a powerful way to improve the lives of patients, and stories are a powerful way to improve public awareness of them and increase patient autonomy and understanding.”

Isabel informs that she had never thought of being involved in making documentaries or leading a non-profit. She says, “I was on track to be a clinician-scientist alone. This experience has given me a rich perspective I never would have had. It has introduced me to pioneers in our field whose imagination, courage, determination, and skill pushed the frontiers of medicine in ways that can be felt throughout all fields of medicine. They have laid the foundations for advances in the future that we can only begin to imagine”.

Talking about the challenges she has faced during her journey, Isabel recalls how some of her mentors thought that her work was not serious and was affecting her research. Isabel agrees that it has taken up an extraordinary amount of her time which is already limited given that she has 3 small children, but she is satisfied with her work. During the beginning years, she was in a bad marriage that drained her energy, but today, The Interventional Initiative and the documentary have been very well-received, and thus, all is well.

Isabel’s docuseries, “Without a Scalpel”, received two Telly Awards in 2018. They also receive messages from the public all the time thanking them for spreading awareness of minimally invasive, image-guided procedures. Thankful for all the success, Isabel has advice for everyone, “The single biggest piece of advice I can offer is to follow your own passion, not a prescribed notion of what you ‘should’ be doing. This is the prescription for fulfillment and an antidote to burnout. It helps sustain you when you fail, compels you to keep on trying, and deepens your satisfaction when you win”.