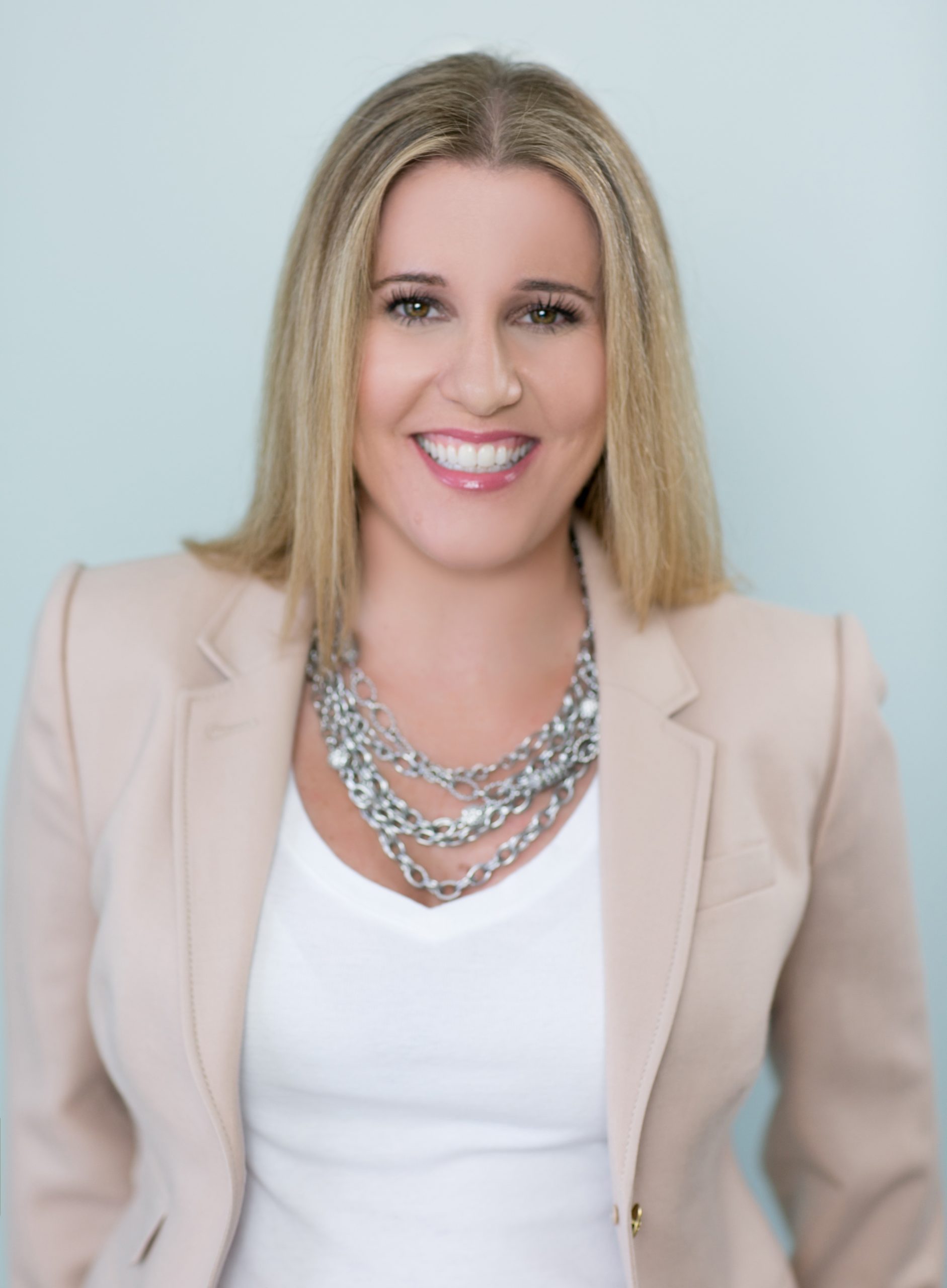 Meet Jessica Stern- Co-founder and COO of Connect Our Kids, a non-profit that uses smart technology to find families for foster children and orphans in America.

Having a difficult childhood can teach you a lot in life. Jessica lost her mother at a young age to cancer and her father did not have the economic means to raise her and her seven siblings. This led to them being separated and living with three different foster families. Growing up was difficult because love does not make up for basic necessities and poverty. Hence, it was traumatic to grieve, coexist and then be separated from siblings.

Who knew such a past would actually help her shaping her future?

Connect Our Kids came about when co-founder Jennifer Jacobs found out about programs that grow extensive family trees to reach into families and permanently help home abandoned children. While exploring, she happened to meet Jessica and got to know about her experience. Initially, Jessica was apprehensive in helping because she did not want to go back to her childhood. After spending a lot of time together, they became allies with a similar vision- the separation of siblings in the foster care system is a common yet sad reality, which intrigued them enough to form Connect Our Kids.

“People lose children to poverty, Connect Our Kids supports such families without separating them in a reasonable and safe way. Launched in the middle of the pandemic in March 2020, it helps people form support systems around children and organise deliveries to safeguard family members who are vulnerable. Their Family Connections Tool is used by over 1200 child welfare workers despite limited funding. Volunteering, minimal state funding and family grants have made Connect Our Kids accessible to whoever is working with families, and not just big corporations,” she says.

Children in the foster care system jump around stranger homes several times and are to make a choice between extended families and homelessness. Two-third of 20,000 children who age out of the system end up either in jail, homeless shelters or dead by the age of 26. Less than 3% of children in the system do not graduate college because of childhood trauma, financial instability and lack of support. Unfortunately, the foster system is also a direct pipeline to human trafficking and will surpass the sales of drugs and guns in the near future. Connect Our Kids is working to ensure that the next generation does not have to make such choices and find supportive communities.

No smart technology was being used in the system 4 years ago, which was a struggle for Connect Our Kids. Technology is desperately needed as it is the future of child welfare. Every industry uses smart technology except child welfare. So they are now in the process of proving that modern technology improves family finding and engagement efforts to get better funding. Organisations using COK believe that their process has quickened by 50% with their technology.

Homeless and prison population need healthcare to heal from trauma and family connectivity. She believes that these two things can help most of the people stuck in these systems. Therefore, they are building a program called Connections Academy, which is a trauma-informed academy. With the use of simple graphics and easy language, it will educate young people about the working of a traumatic brain and a healthy brain. It will teach people how to heal and connect themselves and move away from generational trauma.

As Jessica saw her father cope with the loss of her mother and had a difficult childhood herself, the idea of being a mother was a miserable and scary one for her. At the age of 42, however, she gave birth to a son and became a mother after overcoming the trauma that ran her childhood. The healing opened her heart to have a happy family of her own. It takes courage to take the risk away from her coping mechanisms and be with the people you love, and Jessica did just that. She is able to openly love and be a mother to her son today, learning from the loss of her parents.

One thing that she has learnt from her journey is being happy, helpful and kind- because she understands that everyone has a story and the pain in the world. She keeps an open mind even to people who may be unkind to her because the world is an unfair place for some. Her resilience taught her survival but also empathy, that it is important to foster a safe space for everybody else.